Disney has released a new trailer for the upcoming National Geographic documentary series, “America The Beautiful”.

Each episode of “America The Beautiful” showcases smart and brave animal heroes of all sizes — from grizzlies to bald eagles, mountain lions to honeypot ants — whose funny and amazing antics are brought to life with character-led storytelling. To capture elusive and never before seen animal behaviors on the ground, a new generation of remote cameras and gyro-stabilized cameras were used. In the final episode, to celebrate the human conservation heroes of America, producers worked directly with Indigenous tribes such as the  Chippewa Cree of Rocky Boy Reservation in Montana to film bison reintroduction and the Gwich’in people of Alaska to document the battle to protect the arctic refuge from oil exploration.

All six episodes are available to stream on Monday 4th July, only on Disney+:

Never-before-seen stories of heroic animals — endearing, majestic and downright bizarre — play out against a breathtaking backdrop of America’s most iconic landscapes. Aerial cameras take viewers on a thrilling journey from the ice caps to the desert, from sea to shining sea. From grizzlies hunting caribou in the Alaskan mountains to prairie dogs battling a tornado, find out what it takes to be an American hero.

The wetlands of the southeastern USA are a magical world where the boundary between land and water is blurred. Black bears must carry their tiny cubs through gator-infested swamps while dolphins hurl themselves onto land to hunt. Here, Florida panthers have fought their way back from extinction, with a little help from humans, while tiny mice work to protect our shoreline from deadly hurricanes.

The north of America is a world of rugged mountains, including Denali, the highest peak on the continent, and sweeping Arctic tundra. Up here, the wild heroes, from grizzly bears to musk oxen to beavers to bald eagles, must battle through the continent’s most brutal winter, lit only by the ethereal beauty of the northern lights. For those who can make it, a spectacular summer of plenty awaits.

The southwestern USA, the setting for some of the most famous desert landscapes on our planet, is a world of animal heroes who can overcome anything that’s thrown at them, from the baking desert to the mighty Pacific Ocean. Mountain lions patrol the Grand Canyon looking for mates, gray whales tackle the longest mammal migration on Earth, and hummingbird supermoms raise chicks in the blistering heat.

The heart of America experiences the biggest temperature swings and the wildest storms on the planet. Life here has to endure four seasons in a day — sometimes in an hour! A cast of all-American heroes, from bison to wolves, burrowing owls to bobcats, uses courage, strength and cunning to overcome the elements and make a living in this wild and beautiful land.

Across North America, a growing band of wildlife heroes is fighting to preserve our most iconic animals and wildest places. Whether the battle is to rewild the northern prairies, save our rarest big cat or restore an underwater forest, these champions are everyday people of all ages and from all walks of life, sharing one thing in common: They care enough to make a difference.

The entire series of “America The Beautiful” is coming to Disney+ on Monday 4th in English-speaking territories and in all other territories on September 28th 2022. 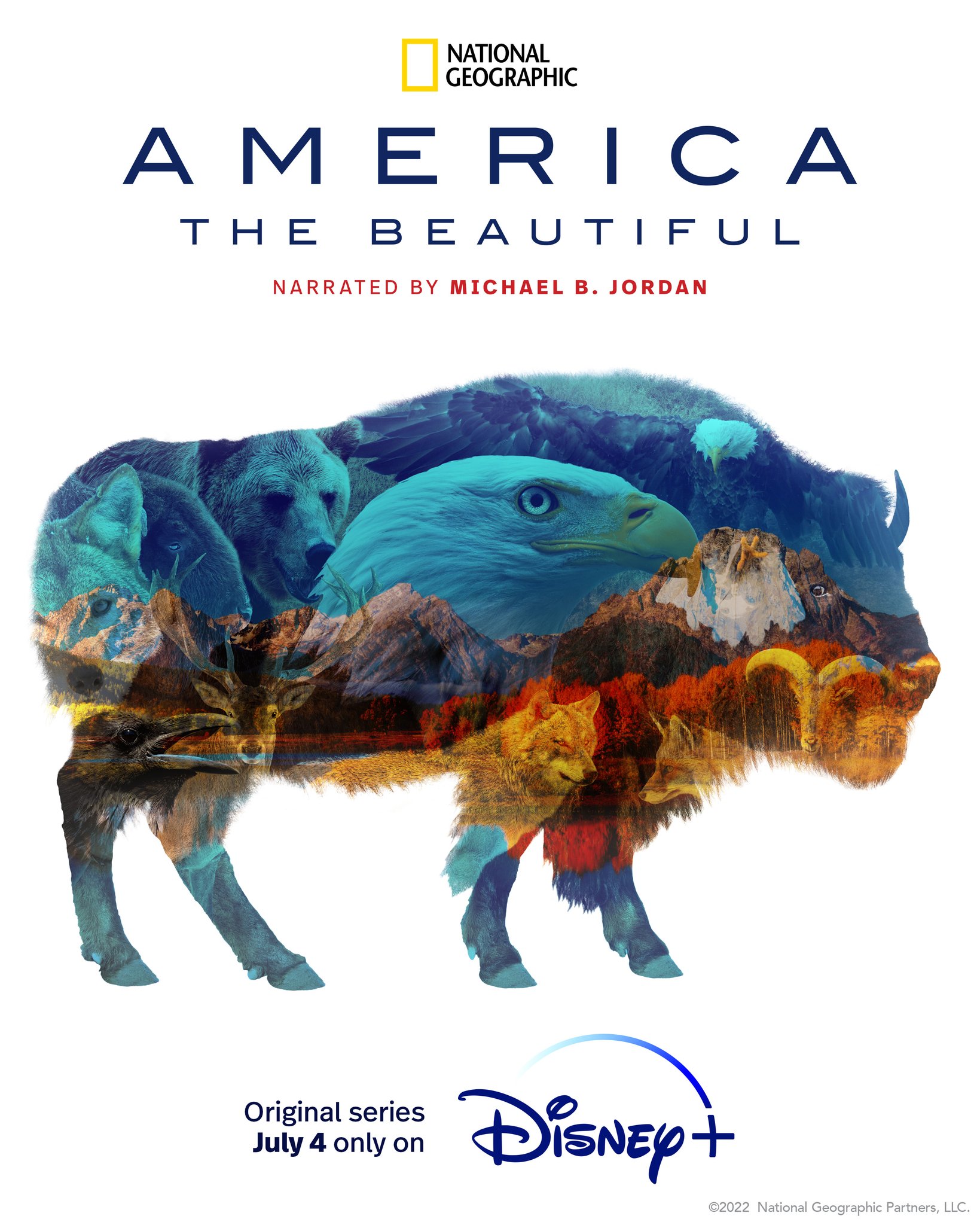 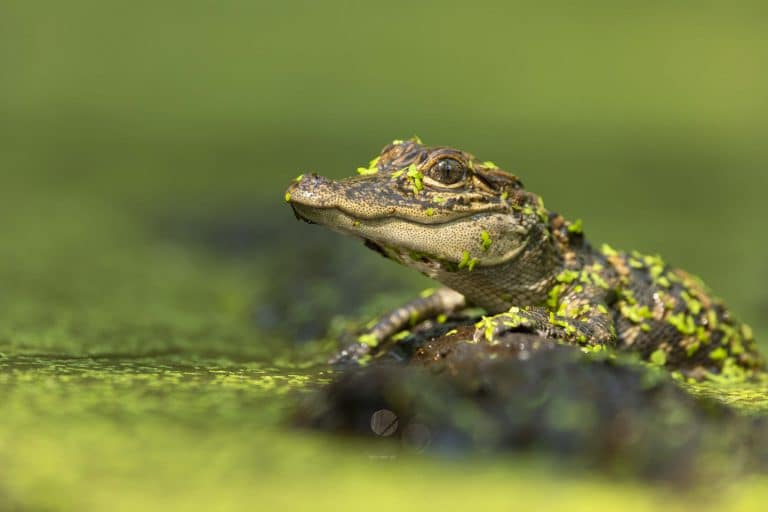 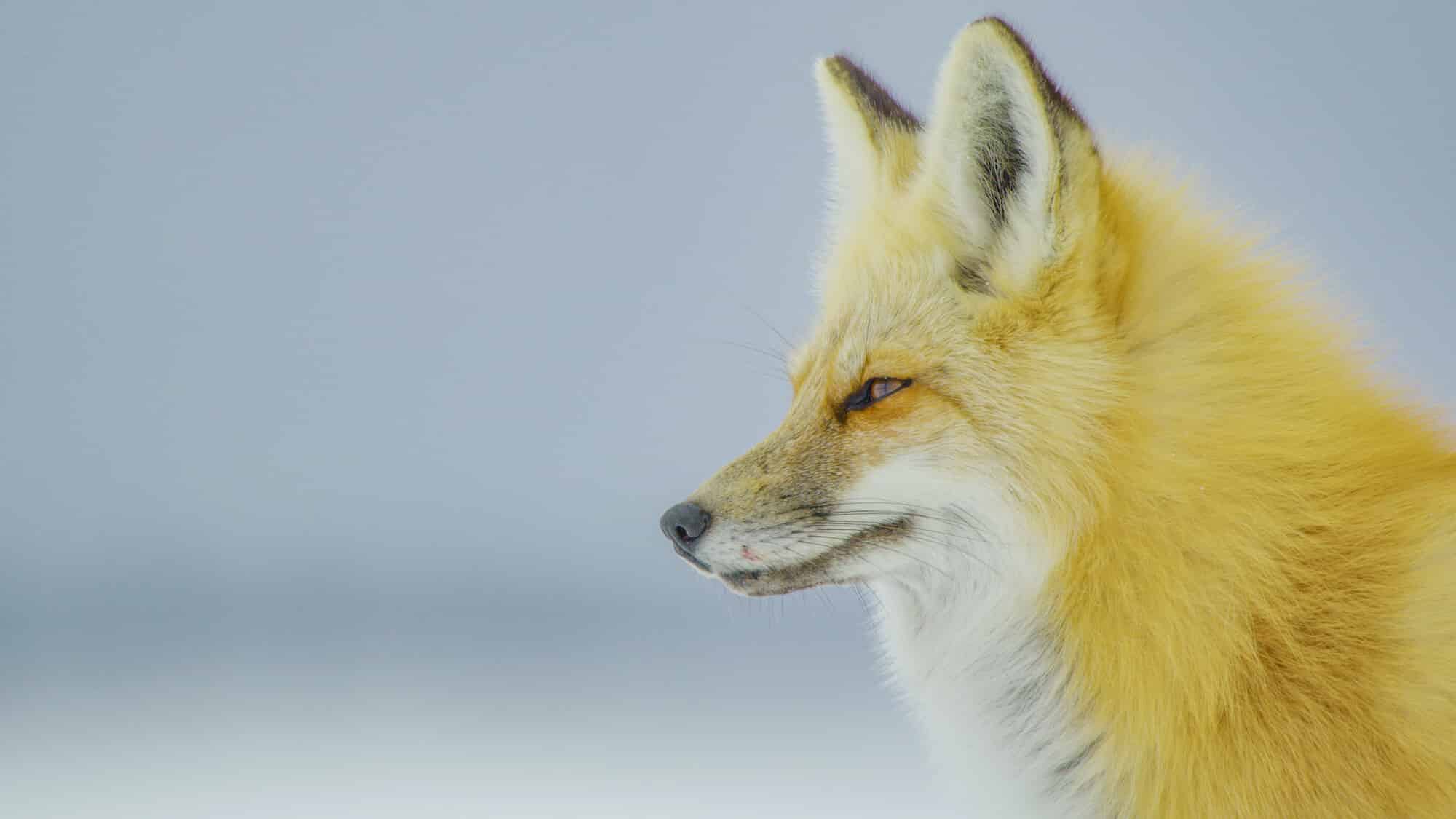