“Alvin And The Chipmunks: The Squeakquel” Coming Soon To Disney+ (US)

What's On Disney Plus > Blog > Brands > 20th Century Studios > “Alvin And The Chipmunks: The Squeakquel” Coming Soon To Disney+ (US) 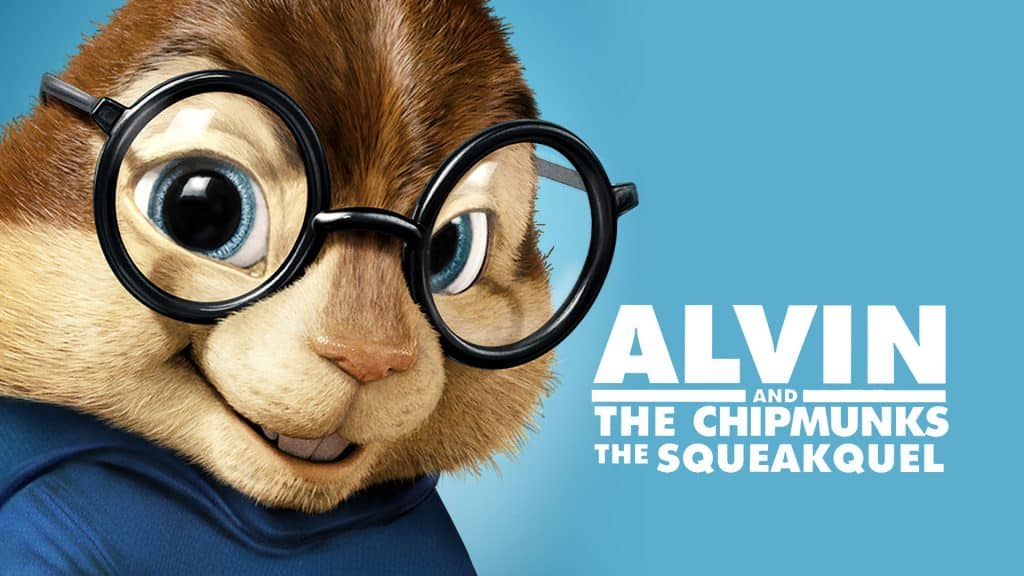 “Alvin And The Chipmunks: The Squeakquel” Coming Soon To Disney+ (US)

Disney has announced that the 20th Century Studios film, “Alvin and the Chipmunks: The Squeakquel” is coming soon to Disney+ in the United States.

Chipmunk singing sensations Alvin, Simon and Theodore are back for an encore in this hilarious “squeakquel” packed with more action and more nutty fun for the whole family! When a concert mishap lands Dave in the hospital, the Chipmunks take a break from superstardom and enroll in school to fit in with kids their age. But they soon face some stiff competition when they meet the Chipettes — a beautiful, talented trio of chipmunks discovered by Ian, the boys’ evil ex-manager!

The film will arrive on Disney+ in the United States on Friday, 28th October 2022.

Roger has been a Disney fan since he was a kid and this interest has grown over the years. He has visited Disney Parks around the globe and has a vast collection of Disney movies and collectibles. He is the owner of What's On Disney Plus & DisKingdom. Email: Roger@WhatsOnDisneyPlus.com Twitter: Twitter.com/RogPalmerUK Facebook: Facebook.com/rogpalmeruk
View all posts
Tags: alvin and the chipmunks