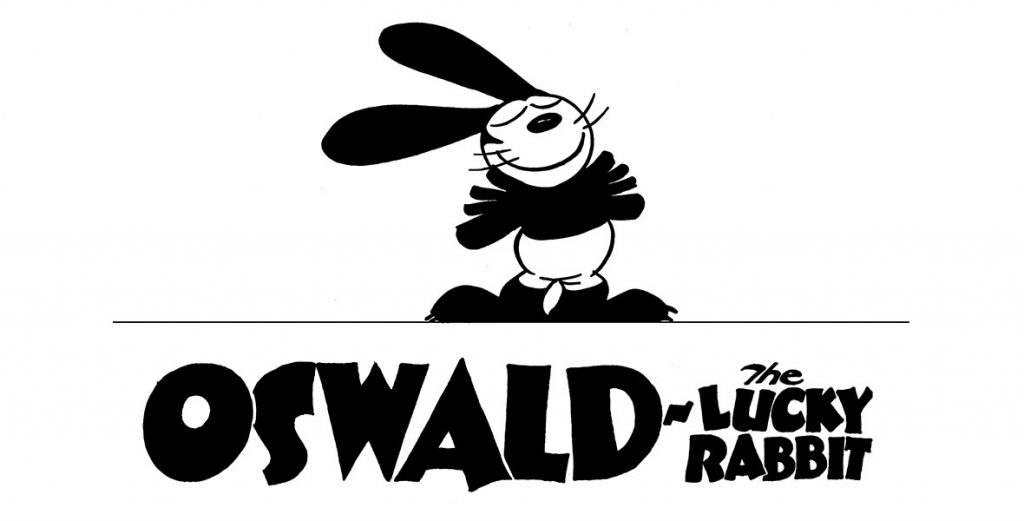 Disney has kicked off the 100th Anniversary of the Walt Disney Company with a brand new animated short featuring Oswald the Lucky Rabbit.  It’s been over 94 years since Disney’s last Oswald cartoon. Created by Disney Animation’s hand-drawn animation team to help celebrate the start of Disney 100 Years of Wonder that marks 100th anniversary of The Walt Disney Company, the short, appropriately titled “Oswald the Lucky Rabbit,” is directed by famed animator Eric Goldberg (“How To Stay At Home (Starring Goofy),” “Pocahontas,” “Fantasia/2000”) and produced by Emmy Award-winning producer Dorothy McKim (“Prep & Landing,” “Get A Horse!,” “Meet The Robinsons”).

You can watch the new short below:

Dorothy McKim said in a statement:

“On the eve of Disney’s 100th anniversary, it was such a joy to create the first new Oswald short from our studio since 1928. Our hand-drawn animation team – including our hand-drawn legends Mark Henn, Randy Haycock and Eric Goldberg, as well our wonderful team of 2D apprentices, had a ball animating in the style of Oswald’s era.”

Eric Goldberg said in a statement:

“Oswald is such a plucky scamp. We wanted to bring Oswald back, and in the short, he literally returns to his original home, the movie screen. We wanted to have Oswald do all of the ‘squash-and-stretch,’ ‘rubber hose’-animation style, celebrating that first generation of Walt Disney’s artists.”

Oswald the Lucky Rabbit is considered Walt Disney’s first breakout animated star, and widely considered one of the first characters in animation history to feature a unique personality. Walt Disney introduced Oswald to moviegoers in 1927 with the short “Trolley Troubles.” 26 Oswald short films were created by Walt Disney and his team, with the final Disney shorts starring the character releasing in late summer 1928, the same year Walt lost creative control over his beloved rabbit. In 2006, Disney CEO Bob Iger made an unprecedented deal with NBC/Universal, that included permitting sportscaster Al Michaels to contract with NBC in exchange for the return of Oswald to his original home. Since then, Oswald has appeared in video games and merchandise, an animated short, and in Disney theme parks globally.

Currently, the short is available to watch on YouTube, and it’s not yet been revealed if this short will also be added to Disney+ at some point in the future.

Roger has been a Disney fan since he was a kid and this interest has grown over the years. He has visited Disney Parks around the globe and has a vast collection of Disney movies and collectibles. He is the owner of What's On Disney Plus & DisKingdom. Email: Roger@WhatsOnDisneyPlus.com Twitter: Twitter.com/RogPalmerUK Facebook: Facebook.com/rogpalmeruk
View all posts
Tags: oswald the lucky rabbit 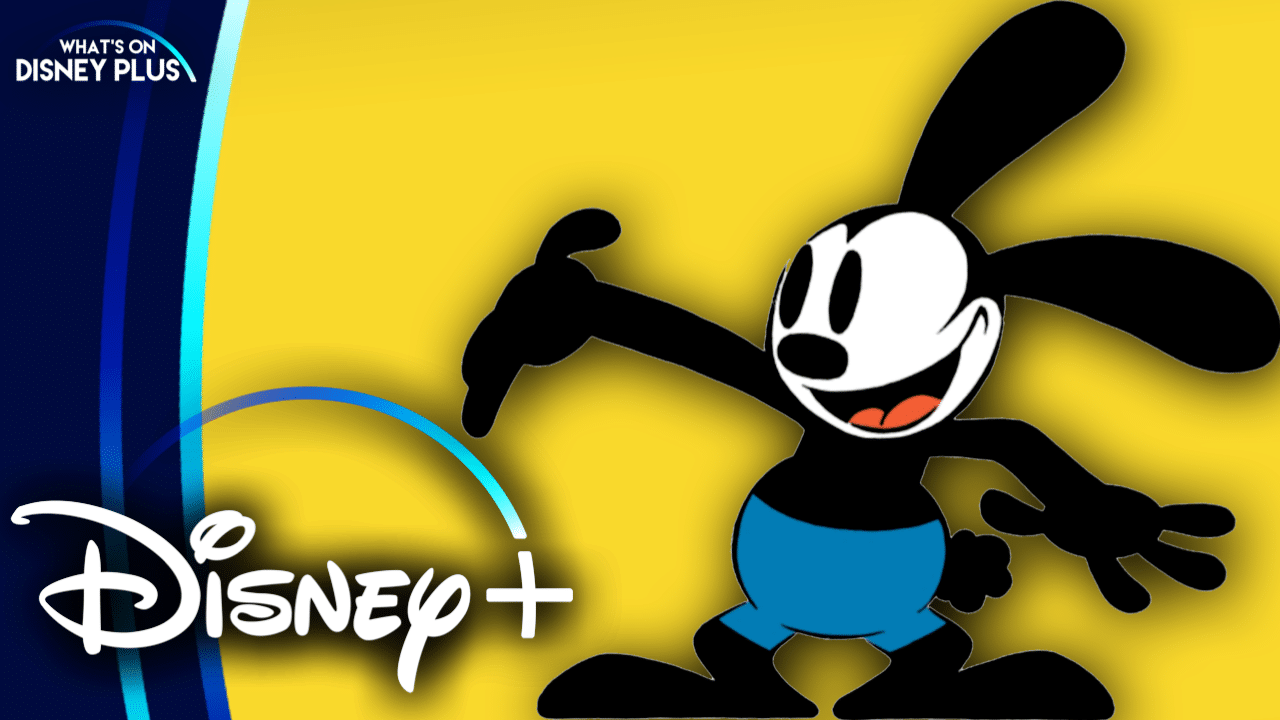