Disney has announced that Alisa Bowen is promoted to the president of Disney+, effective immediately. In this role, Bowen will build on the flagship streaming service’s reputation as a global destination for premium content. Bowen has led global business operations for Disney’s streaming platforms, including Disney+, since its launch in 2019. In that time, Disney+ has expanded rapidly, growing its reach to 154 markets worldwide with 152.1 million total subscriptions as of the end of the third quarter in fiscal year 2022.

Bowen will work closely with key leaders across The Walt Disney Company to drive continued focus on innovation, including the forthcoming launch of the advertising-supported tier, as well as multi-channel promotional support for Disney+ and its robust content slate. 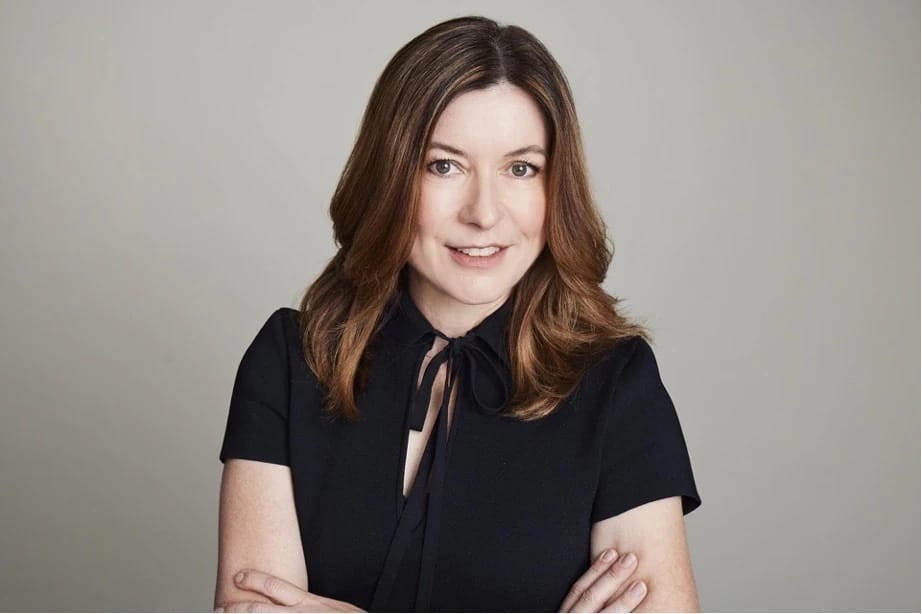 Regional leaders for Disney+ in Canada, Europe, the Middle East, and Africa (EMEA), Asia Pacific, and Latin America will report jointly to Bowen and regional leadership. Bowen will continue to report to Michael Paull, President, Direct to Consumer, Disney Media Entertainment & Distribution, who said the following in a statement:

“Alisa has been an indispensable member of our leadership team since the inception of Disney+.  She possesses a rare and valuable combination of deep institutional knowledge, forward-thinking innovation, and global vision rooted in a strong focus on our consumer, that is perfectly suited for this critical role, and I am confident that she will have an immediate and positive impact on the business.”

Alisa Bowen said in a statement:

“Disney+ is a phenomenal growth story and has delighted fans around the world at tremendous scale. We have a best-in-class team behind this success and I’m excited to partner with them in this new role, as we drive the next phase of Disney+ growth.  Our upcoming content is incredibly exciting, and we are committed to innovation to give our fans and subscribers the best possible experience, including more choice on how they can enjoy Disney+”

Bowen is a seasoned media executive with decades of experience in product, technical, and operational leadership roles in several global media organizations. She most recently served as EVP of Global Business Operations for Disney Streaming, overseeing global content and business operations for the Company’s direct-to-consumer video streaming businesses, Disney+, Hulu, ESPN+, and Star+. This included cross-functional leadership of the global Disney+ rollout in 154 markets worldwide.

She joined Disney in 2017 as SVP, Digital Media and CTO of the Company’s international operations where she led a transformation of Disney’s channel broadcast technology, content operations, and digital publishing across EMEA, Asia Pacific, and Latin America.

Prior to Disney, Bowen served as CTO of News Corp Australia where she was responsible for the digital transformation strategy, including the pivot to digital subscription business models and the launch of new digital advertising offerings. She has also held product, business operations, and general management leadership positions at major media organizations.

Bowen holds a Masters of Business Administration from the London Business School and will continue to be based in Los Angeles, California.