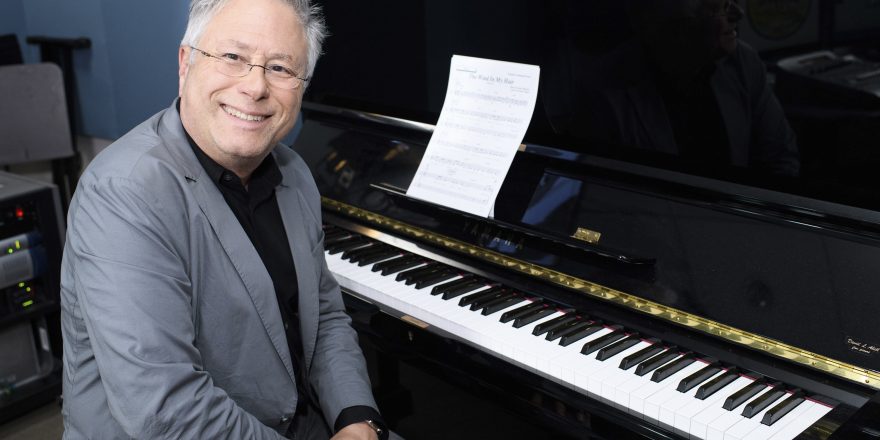 He was an Oscar winner, a Grammy winner, a Tony winner, and a Disney Legend, but now Alan Menken has won an Emmy.  On Sunday night, Rapunzel’s Tangled Adventure song “Waiting in the Wings” received the Daytime Emmy for Original Song in a Children’s, Young Adult or Animated Program. It was in competition with four other Disney television series’ songs, from Big Hero 6: The Series, Elena of Avalor, The Lion Guard, and Vampirina.

Wow, what an amazing honor.

When Alan and I were asked to write the songs for Rapunzel’s Tangled Adventure, we thought we were going to be taking a little nostalgic trip back to the characters we had worked on for the feature film. We were not expecting it to become the kind of epic, emotional adventure that simply demanded songs as ambitious as waiting in the wings.

We were definitely not expecting to be taking home an Emmy. An enormously satisfying first for me, but a historic first for Alan, who now has the E to add to his EGOT and join that very small and very exclusive circle of EGOT winners.

Menken had received an honorary Primetime Emmy in 1990, as a special thanks for his work on the special Cartoon All-Stars to the Rescue. His Academy Awards are for The Little Mermaid, Beauty and the Beast, Aladdin, and Pocahontas. His first ten Grammys are for the same four films, with the 11th win coming from Tangled song “I See the Light”. He won a Tony in 2012 for Best Original Score, for Newsies.

The award was presented by Izabelle Alvarez, who was in the Disney+ movie Magic Camp.

Many of the other EGOT winners have Disney connections

The #DaytimeEmmys Award in Original Song in a Children’s, Young Adult or Animated Program goes to…
Waiting in the Wings │ @tangledseries @DisneyChannel @SlaterLyrics @AIMenken pic.twitter.com/rNt2vN7VFf

Nick Moreau works at an archives, delving into his community's past. On DisKingdom, he focuses on vintage Disney content.
View all posts
Tags: emmys 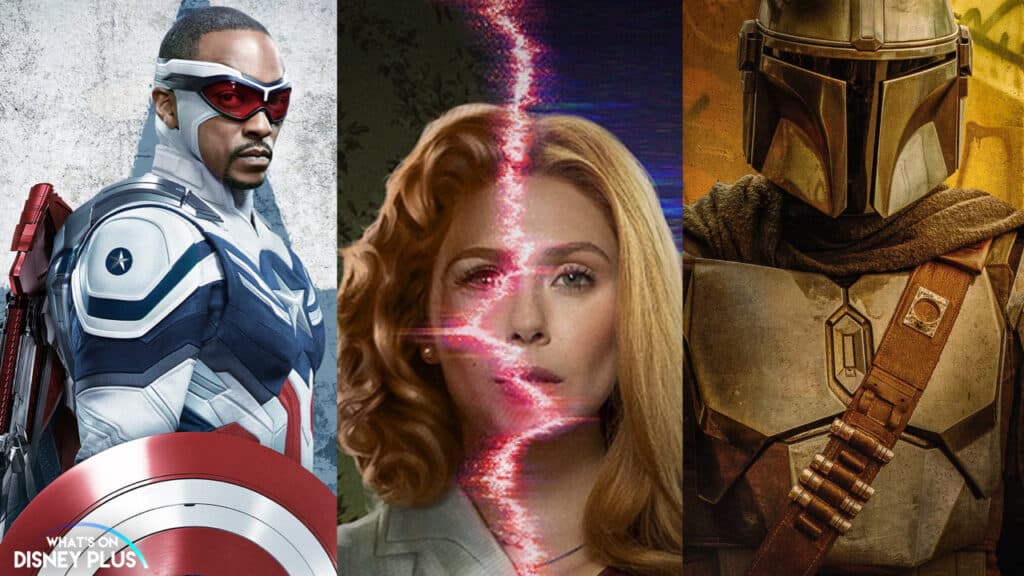