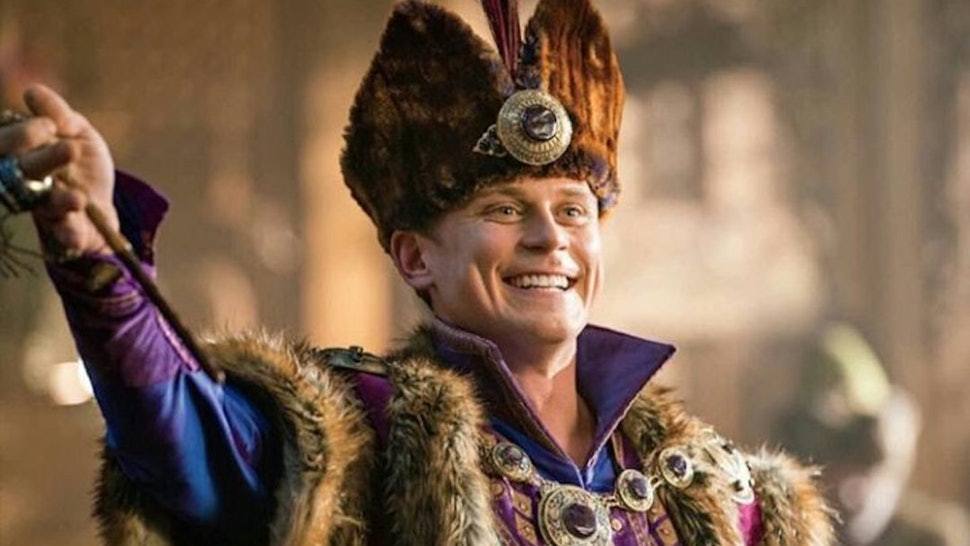 A new Aladdin live action spin off based on the character, Prince Anders, is currently in production for Disney+.

According to the Hollywood Reporter, it will star Billy Magnussen, who played the prince from Skanland, who tried to marry Jasmine.

The actor approached Disney about the spinoff, resulting in Disney hiring a pair of writers, Jordan Dunn and Michael Kvamme, to write the script for the feature.  With Dan Lin and Jonathan Eirich returning as producers.

Little else is known about this spinoff yet and isn’t a direct sequel to Aladdin, which is also in production.

Would you be interested in this Aladdin spinoff movie?

Roger has been a Disney fan since he was a kid and this interest has grown over the years. He has visited Disney Parks around the globe and has a vast collection of Disney movies and collectibles. He is the owner of What's On Disney Plus & DisKingdom. Email: Roger@WhatsOnDisneyPlus.com Twitter: Twitter.com/RogPalmerUK Facebook: Facebook.com/rogpalmeruk
View all posts
Tags: aladdin, disney, front