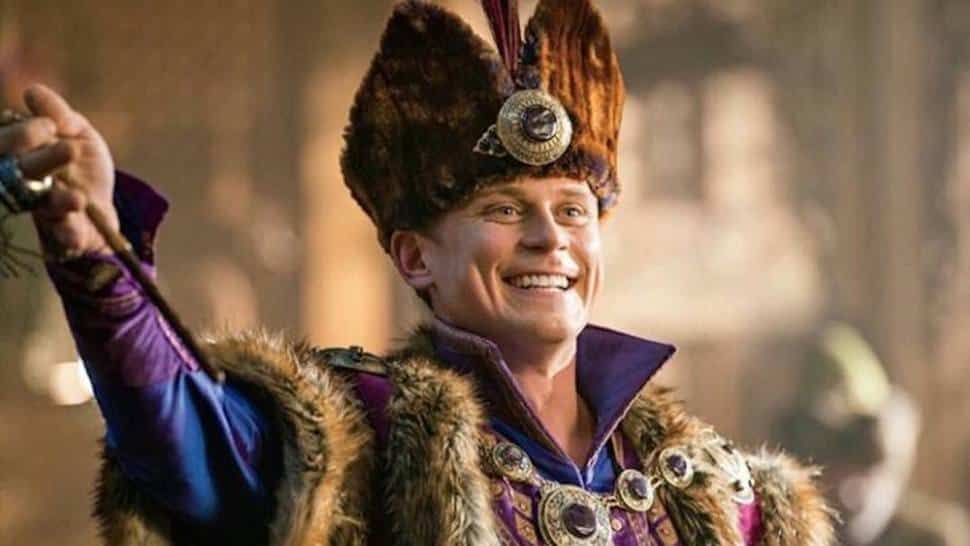 Nearly two years ago, it was revealed that Disney was developing a new Aladdin live-action spin-off movie for Disney+ based on the character, Prince Anders, which would see Billy Magnussen, returning in the role.

At the time of the reveal, it was reported that Jordan Dunn and Michael Kvamme, were writing the script for the feature.  With Dan Lin and Jonathan Eirich returning as producers.

Prince Anders wasn’t a major character in the “Aladdin” live-action film, but caught people’s attention enough that Disney wanted to continue the story and take advantage of the success of “Aladdin”. 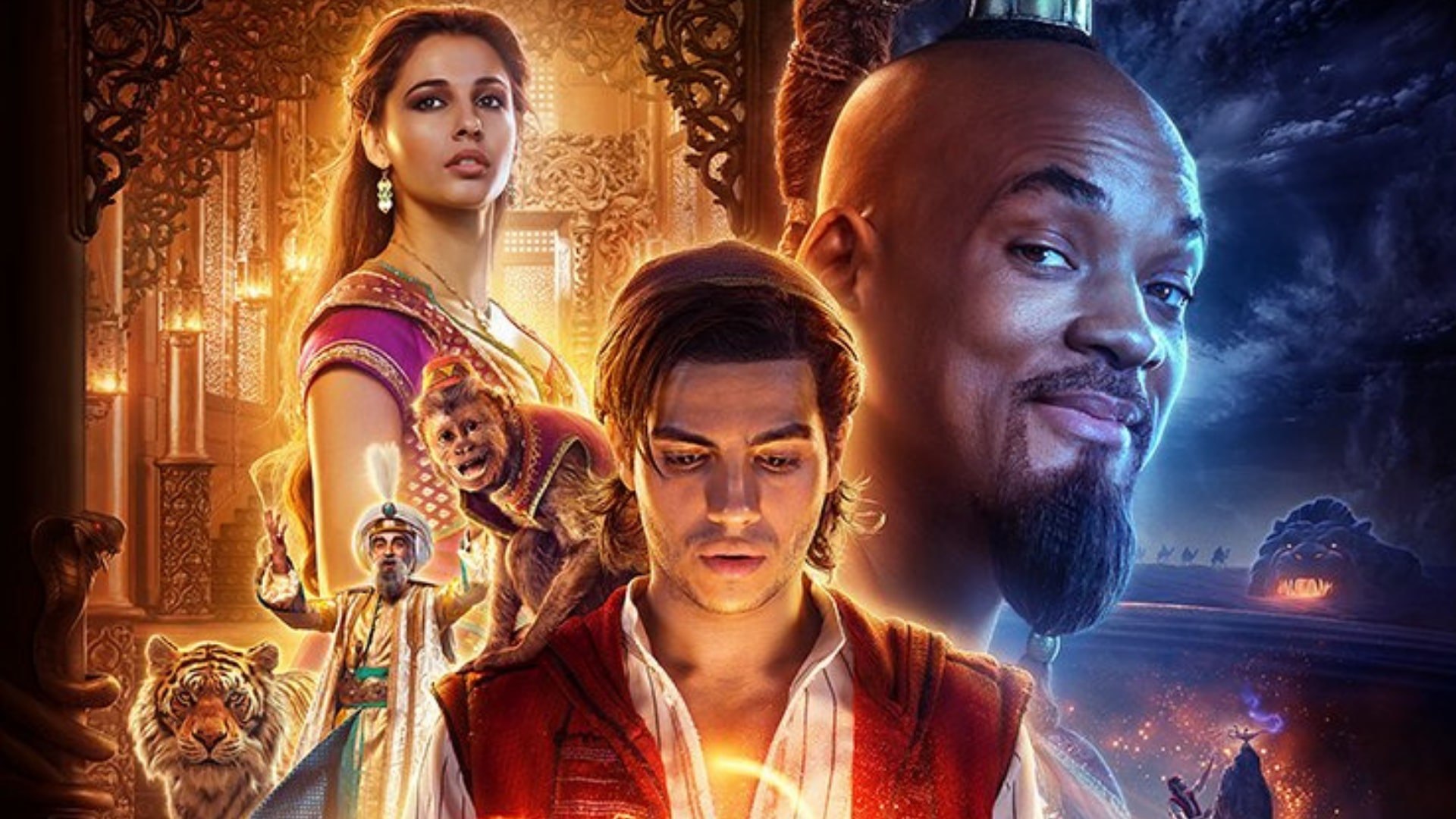 Obviously, over the past 2 years, there has been a number of delays in production due to the pandemic, so hopefully, more will be revealed about this project soon.

“Aladdin” is available on Disney+ now.

Would you like to see a new “Aladdin” film featuring Prince Anders?