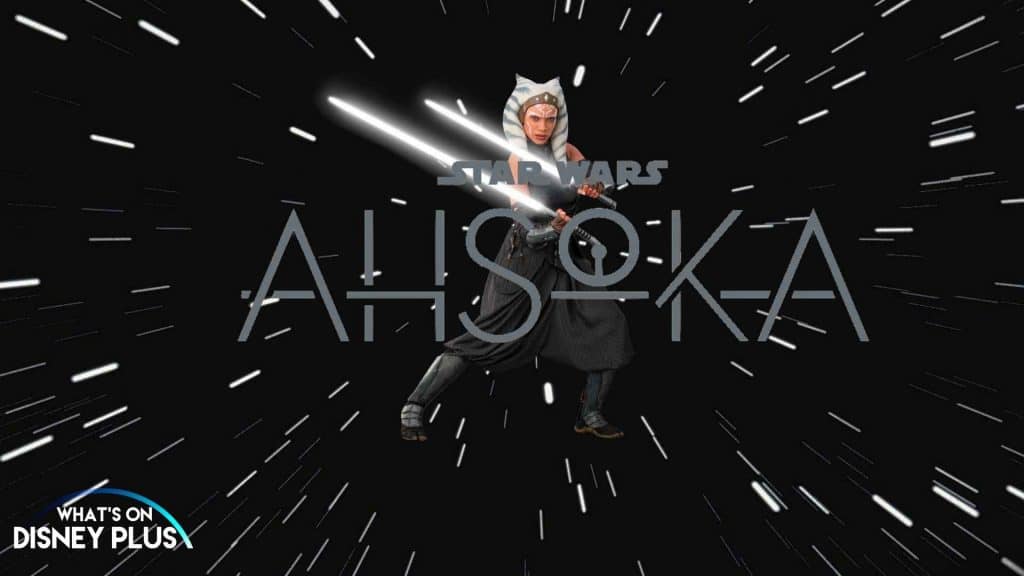 Star Wars on Disney+ has been one of the most exciting parts of the streaming service. From bringing us the world of ‘The Mandalorian’ at the launch of Disney+ in 2019, it has been abundantly clear we are in for a whole new era of ‘Star Wars’ storytelling on Disney+.

Fans of the popular, and long-running, ‘Clones Wars’ animated series found that in this new era of stories; some of their favorite characters were popping up. And it seems like the all-new series ‘Star Wars Ahsoka’ will be no different.

In a new interview with Romper, Bryce Dallas Howard(who has directed episodes of ‘The Mandalorian’ and ‘Book of Boba Fett’), teased some new details about the Rosario Dawson lead new series:

“Without giving anything away, you are going to love the Ahsoka show that’s coming up. I cannot tell you anything, but what I can say is that you being a fan of the Clone Wars will be greatly rewarded.” 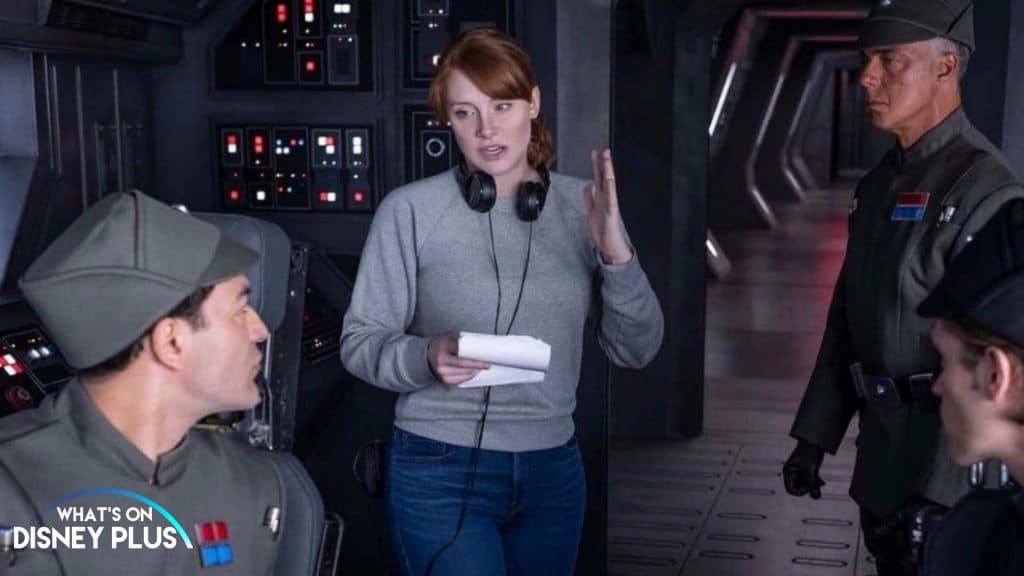 In this same interview, Bryce also went on to talk about her love of ‘Star Wars’ and co-creator of ‘Ahsoka’, Dave Filoni:

“Growing up, our dad was, and still is to this day, very good friends with George Lucas who created Star Wars. We’re close in age to his kids. Last time I saw him, George was like, ‘I have a picture of all of you all in the bathtub together… ‘awesome, George.’ And so, every single year for Christmas, we would get Star Wars figurines. Before I was even old enough to know who the characters were and what the stories were, I was getting these little figurines, and I was very curious about it, and I was really into it. I learned about Star Wars first through the toys. And when I was old enough to watch the movies, of course, we watched the movies. And then I got even luckier, because when I was 15 years old, I went to a summer camp, and one of my friends at that summer camp is a woman named Natalie and right after we were at this camp together, she went and filmed the prequels. Since I knew George and I was friends with Natalie, and she was pretty young, she wanted to have a friend come out and visit. And so I got to go out to the set. So when I actually got to direct on Mandalorian, I didn’t realize how well I knew Star Wars, but I knew it pretty well. Of course, there’s always more to learn. And there’s this guy, Dave Filoni.

So, Dave Filoni, he knows Star Wars better than anyone other than George, and he was taught by George when he was doing all of the Clone Wars because they did that together. And we worked together on Mandalorian.”

As of now, there is no release window for the all-new series coming to Disney+. Are you excited for this all-new chapter in the Star Wars saga? Leave a comment below and let us know.

And as always, keep checking back here at What’s On Disney Plus for the latest in all things new in the world of Disney+!

An avid lover of all things movies and television, Jared is also a massive Disney Parks fan(well all theme parks in general). Jared is a co-owner and operator of Discover the Magic. Over there, he takes followers on adventures throughout Disney Parks and shares his thoughts and opinions on movies, tv, and more. Come follow along on all his adventures over @discover.themagic on Instagram.
View all posts
Tags: disney, Disney+ Original, disneyplus, star wars, the mandalorian