Disney+ content chief Agnes Chu will be leaving the Walt Disney Company to work at Condé Nast Entertainment, where she will become the president of the studio and distribution division.

She will be joining Condé Nast in September.  Only recently, Disney’s former Chairman of Direct-to-Consumer & International division, Kevin Mayer left the company to become the CEO of TikTok.

Condé Nast’s CEO Roger Lynch has said in a statement:

“Agnes is a rare creative executive that can harness both vision and operational expertise to produce culture-defining content and audience experiences.  Her leadership was instrumental to the success of one of the largest media launches in the last decade and we are thrilled for her to join us and help drive the continued growth of our brands and audience through the power of video storytelling.”

In her role at Disney+, she was responsible for identifying and developing series, feature films, short-form content and other high-quality entertainment formats for Disney+.  She joined Disney in 2008 and has worked in many divisions within the company, including ABC. 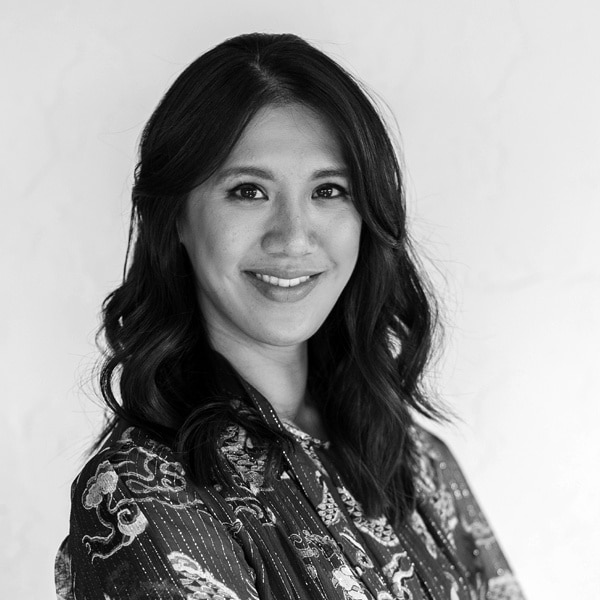 In a statement, she said:

“Storytelling has the ability to move people, provoke conversation, and indelibly impact our culture on a global scale, which creates a responsibility that is particularly pivotal today. The premium brands of Condé Nast have always inspired me, allowing me access to new vantage points and a vision of what is possible. I’m excited to work with Roger, the editors, and the great teams to continue building on the company’s incredible legacy, and expanding its remarkable content across all platforms.”

Disney hasn’t yet announced a replacement for the role.