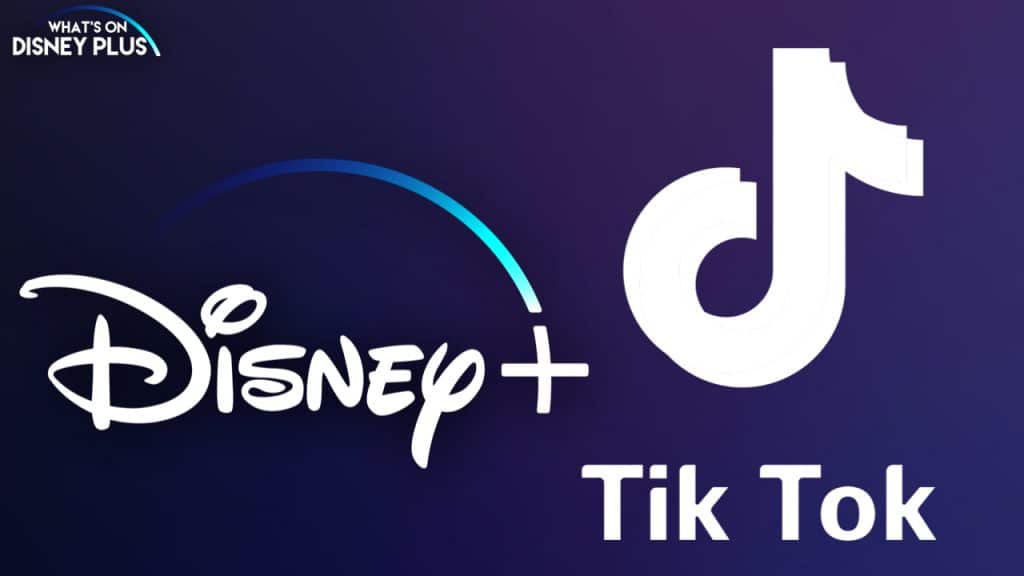 In a huge surprise announcement, Kevin Mayer will becoming the CEO of the social media Tik Tok and ByteDance, on June 1st.

Kevin Mayer has been the driving force behind Disney+, leading the Direct To Consumer and International division of the Walt Disney Company. He has been overseeing the Company’s international business units, multi-platform streaming services, technology, distribution, global content and advertising sales to create and deliver personalized entertainment experiences to consumers around the world.

He was considered to be one of top candidates to replace former Disney CEO Bob Iger, before Bob Chapek was named CEO of the Walt Disney Company.

Kevin said, “I’m thrilled to have the opportunity to join the amazing team at ByteDance. Like everyone else, I’ve been impressed watching the company build something incredibly rare in TikTok – a creative, positive online global community – and I’m excited to help lead the next phase of ByteDance’s journey as the company continues to expand its breadth of products across every region of the world. On a personal note, I’m thankful to the entire Disney team for the tremendous accomplishments we achieved together. I’m especially grateful to Bob Iger for his visionary leadership and mentorship over many years, and to Bob Chapek whom I greatly admire. As I begin a new chapter, I’m humbled by the trust Yiming and the Board have placed in me as we move forward with a shared vision of how to scale ByteDance’s growth.”

Commenting on the hire, Yiming Zhang, ByteDance’s Founder and CEO said, “Kevin’s wealth of experience building successful global businesses makes him an outstanding fit for our mission of inspiring creativity for users globally. As one of the world’s most accomplished entertainment executives, Kevin is incredibly well placed to take ByteDance’s portfolio of products to the next level. I look forward to working very closely with Kevin on our global development and the next chapter of the ByteDance story.”

It’s currently unknown who will be replacing to run the division, which controls Disney+, Hulu and ESPN+.

What do you think of this move?

Roger has been a Disney fan since he was a kid and this interest has grown over the years. He has visited Disney Parks around the globe and has a vast collection of Disney movies and collectibles. He is the owner of What's On Disney Plus & DisKingdom. Email: Roger@WhatsOnDisneyPlus.com Twitter: Twitter.com/RogPalmerUK Facebook: Facebook.com/rogpalmeruk
View all posts
Tags: disney, tik tok