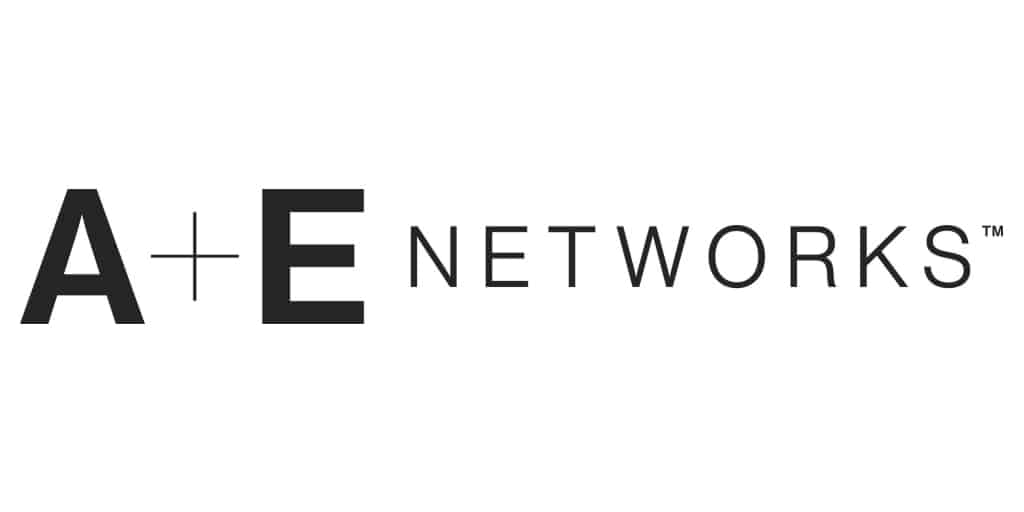 As Disney+ continues to evolve, offering more different varieties of shows and films for subscribers, a new wave of content is heading to Disney+ in Canada in November, with content from the A&E Networks,  Lifetime, A&E, FYI and the History channel.

Disney has announced that the following titles are heading to Disney+ in Canada on November 23rd 2022:

Disney owns a 50% stake in the A&E Network, along with Hearst Communications.  There are many other drama shows created by A&E that are also distributed by Disney, such as “Big Sky”, but this new batch of episodes could open the door for many more documentary series heading to Disney+ in Canada soon.

It’s not currently known if we will start seeing more A&E content arriving on Disney+ in other countries, especially across Europe, since Disney had to sell its European side of the business when it purchased 20th Century Fox.

Will you be checking out any of these shows?

Roger has been a Disney fan since he was a kid and this interest has grown over the years. He has visited Disney Parks around the globe and has a vast collection of Disney movies and collectibles. He is the owner of What's On Disney Plus & DisKingdom. Email: Roger@WhatsOnDisneyPlus.com Twitter: Twitter.com/RogPalmerUK Facebook: Facebook.com/rogpalmeruk
View all posts
Tags: a&e, canada