Disney is currently filming the new series for Disney+, “Percy Jackson And The Olympians”, in Vancouver in Canada.

The new series will star Walker Scobell as Percy Jackson, along with Aryan Simhadri and Leah Sava Jeffries.   At the recent D23 Expo event, a first-look trailer was released for the Disney+ series.

Variety has revealed that Adam Copeland, Suzanne Cryer, and Jessica Parker Kennedy have joined the cast of the new series.

Suzanne Cryer, will be playing the role of Echidna, The Mother of Monsters. The character is said to be “dangerous, intimidating, and strangely maternal. She enjoys her task of challenging heroes and will test Percy’s faith in the gods.”   She has previously starred in HBO’s “Silicon Valley” and ABC’s “Two Guys, a Girl, and a Pizza Place.” 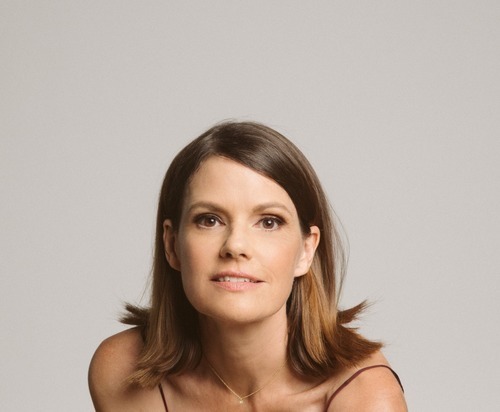 Jessica Parker Kennedy will be playing the role of Medusa, the infamous gorgon. Per her official character description, Medusa is “wronged by the gods and bitter. Medusa lives in isolation until travellers stumble on her emporium. She is welcoming to some and a threat to others.”  She has previously starred in the FX series, “The Old Man”, and in DC’s “The Flash”. 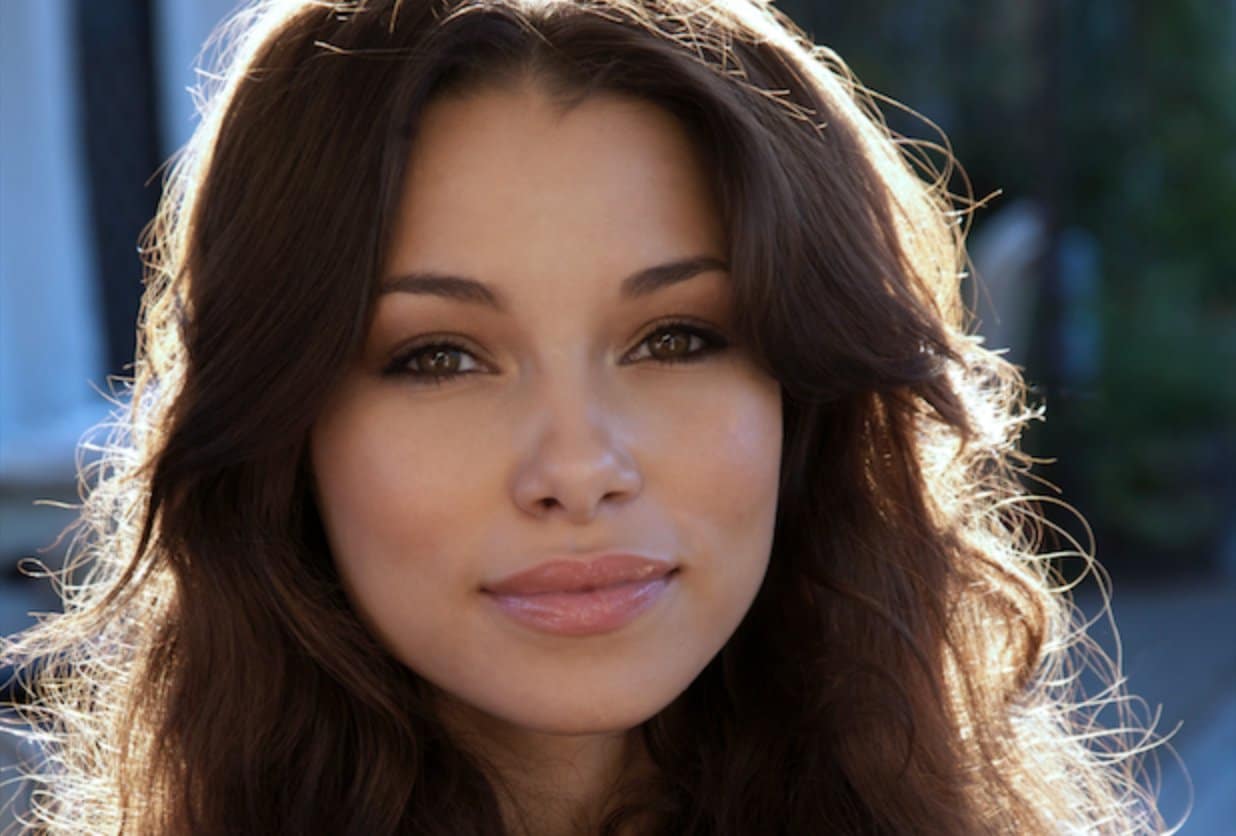 And Adam Copeland will play the role of Ares, the god of War, who is described as “handsome in a wicked way and arrogant, despite not always being the sharpest tool in the shed. He loves conflict and acts as an agent of chaos wherever he goes.” Adam Copeland is better known as the WWE Hall Of Famer, Edge, along with appearing in “Vikings” and DC’s “The Flash”. 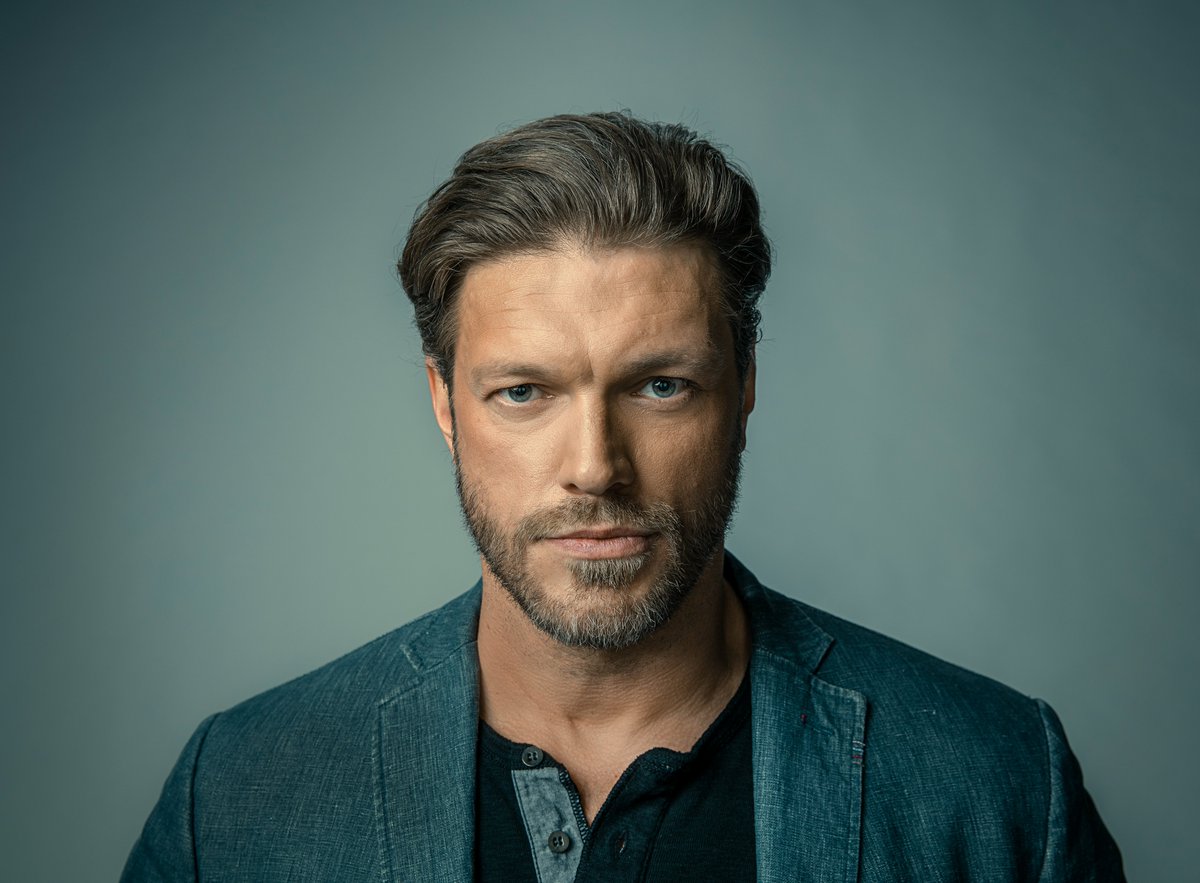 Are you looking forward to this new “Percy Jackson” Disney+ series?