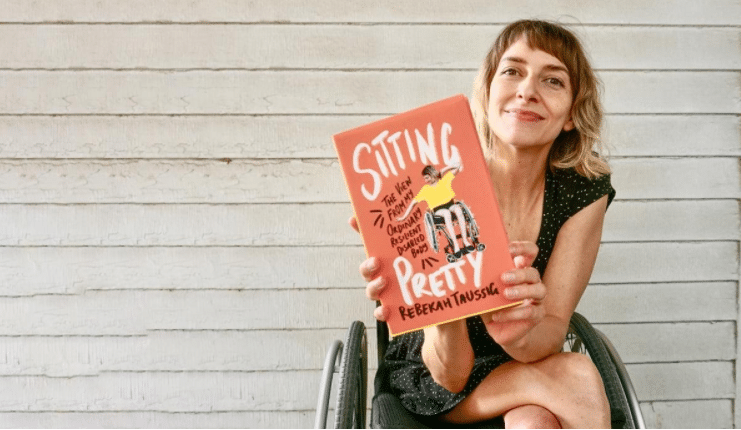 Disney’s ABC Signature Studios has won the adaptation rights for Rebekah Taussig’s memoir “Sitting Pretty: The View from My Ordinary Resilient Disabled Body”, which is now in development to be turned into a series.

A memoir-in-essays from disability advocate and creator of the Instagram account @sitting_pretty Rebekah Taussig, processing a lifetime of memories to paint a beautiful, nuanced portrait of a body that looks and moves differently than most.

Growing up as a paralyzed girl during the 90s and early 2000s, Rebekah Taussig only saw disability depicted as something monstrous (The Hunchback of Notre Dame), inspirational (Helen Keller), or angelic (Forrest Gump). None of this felt right; and as she got older, she longed for more stories that allowed disability to be complex and ordinary, uncomfortable and fine, painful and fulfilling.

Writing about the rhythms and textures of what it means to live in a body that doesn’t fit, Rebekah reflects on everything from the complications of kindness and charity, living both independently and dependently, experiencing intimacy, and how the pervasiveness of ableism in our everyday media directly translates to everyday life.

Disability affects all of us, directly or indirectly, at one point or another. By exploring this truth in poignant and lyrical essays, Taussig illustrates the need for more stories and more voices to understand the diversity of humanity. Sitting Pretty challenges us as a society to be patient and vigilant, practical and imaginative, kind and relentless, as we set to work to write an entirely different story. 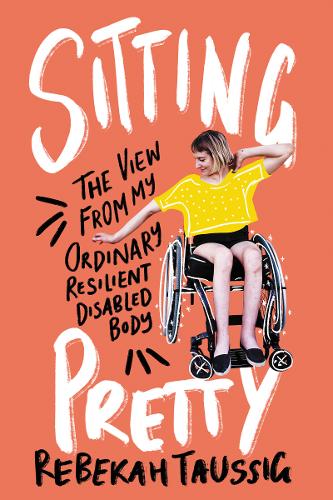 The novel’s author, Rebekah Taussig will be a co-writer on the upcoming series and will also be an Executive Producer.

Randall Einhorn is also going to be directing the show, having previously worked on ABC’s The Muppets, FX’s It’s Always Sunny in Philadelphia, and 20th Television’s Modern Family.

It’s not yet been announced if this will be heading to ABC, Hulu or Disney+ yet.

Are you looking forward to seeing “Sitting Pretty: The View from My Ordinary Resilient Disabled Body”?

Roger has been a Disney fan since he was a kid and this interest has grown over the years. He has visited Disney Parks around the globe and has a vast collection of Disney movies and collectibles. He is the owner of What's On Disney Plus & DisKingdom. Email: Roger@WhatsOnDisneyPlus.com Twitter: Twitter.com/RogPalmerUK Facebook: Facebook.com/rogpalmeruk
View all posts
Tags: “Sitting Pretty: The View from My Ordinary Resilient Disabled Body”