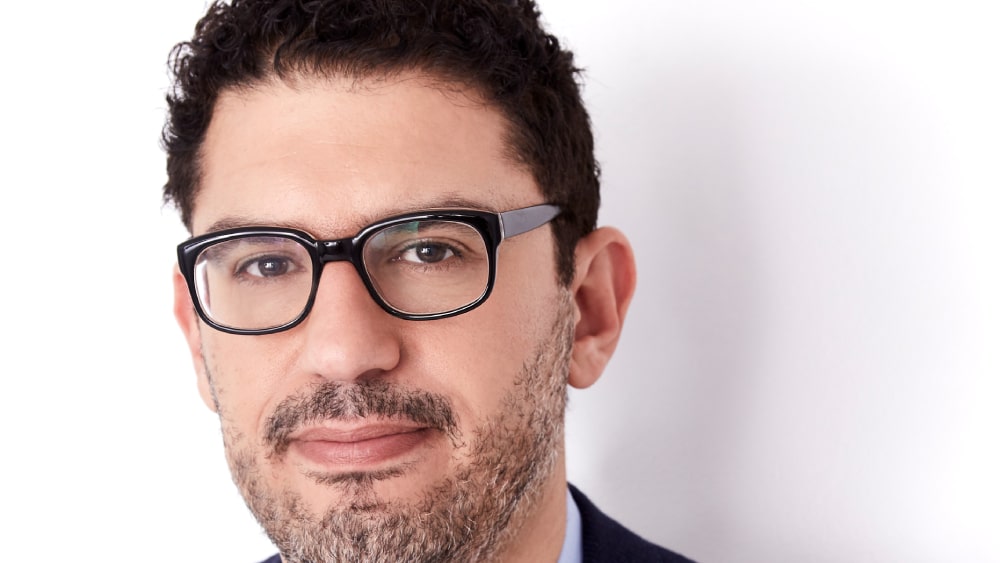 Disney’s ABC has ordered a pilot for a brand new drama series called “Acts Of Crime”, which is being created by Sam Esmail, who created “Mr Robot”.

ABC has been developing the show since September.  The show is being made by Universal Content Productions and ABC Signature.  With Chad Hamilton also executive producing the series along with Sam Esmail, who will also be directing and writing the series.

No details on what the series is about have yet been released. However, in a statement from ABC, they said that “Acts of Crime” will be a “unique spin” on the genre.

Sam Esmail has previously worked on “Mr Robot”, “Briarpatch” and “The Resort”.  He also directed 10 episodes of “Homeland”.  He is currently under an overall deal with NBCUniversal to create content for both linear and streaming platforms.

With this being created by ABC, we should also expect the show to be released on Hulu and on Disney+ internationally via Star.

Roger has been a Disney fan since he was a kid and this interest has grown over the years. He has visited Disney Parks around the globe and has a vast collection of Disney movies and collectibles. He is the owner of What's On Disney Plus & DisKingdom. Email: Roger@WhatsOnDisneyPlus.com Twitter: Twitter.com/RogPalmerUK Facebook: Facebook.com/rogpalmeruk
View all posts
Tags: abc, acts of crime 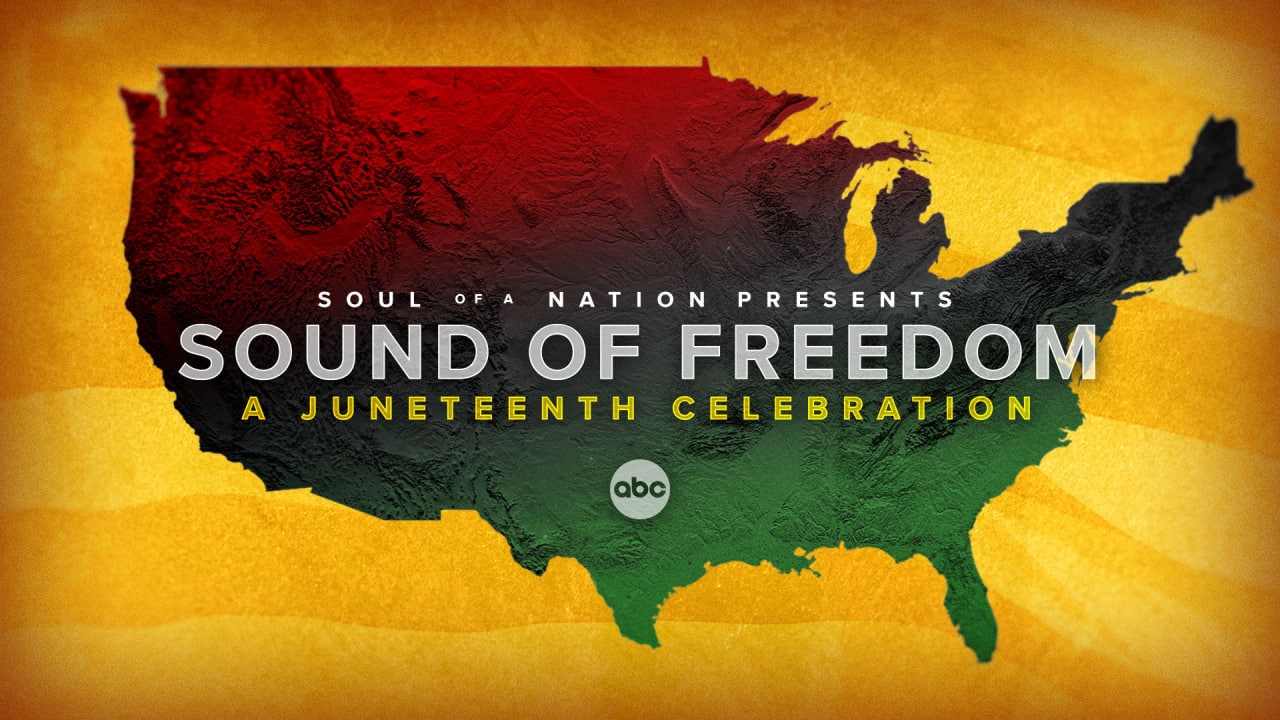