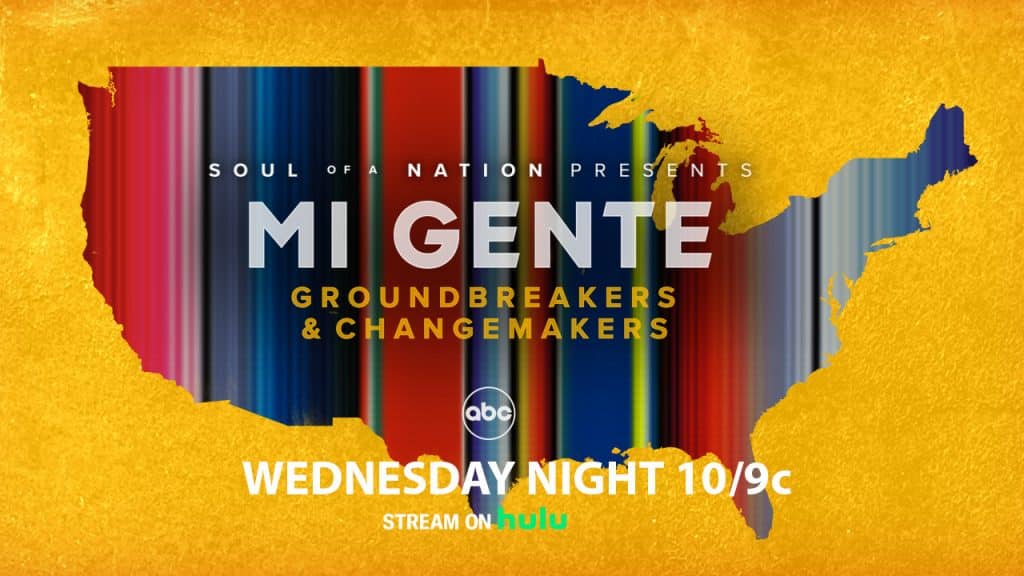 Disney’s ABC News Studios has announced a new “Soul Of A National” special, which is called “Mi Gente: Groundbreakers and Changemakers’ Airs Wednesday 14th September, at 10 p.m. EDT on ABC and available the following day on Hulu.

ABC News contributor María Elena Salinas sits down with music icon Gloria Estefan to discuss the singer and actress’s legendary and trailblazing career and how she’s now making music with her children and grandchildren, continuing her legacy in the industry. Salinas and Estefan also sit down with Estefan’s grandson as well as her daughter Emily, who talks about her experience of coming out to her family.

Correspondent John Quiñones has an in-depth interview with actor Diego Luna, star of Disney+’s “Andor,” a Star Wars original series, and the first Latino to have a leading role in the Star Wars Galaxy. The actor tells Quiñones about starring in and producing the series and his rise to fame. The special will also debut an exclusive clip from “Andor.”

Correspondent Stephanie Ramos explores the impact and influence of Hispanic and Latin American athletes with Major League Baseball legend and Hall of Famer David Ortiz. Ramos also follows Ortiz as he surprises a group of children in Boston, detailing his visit and the inspiration behind it.

“Soul of a Nation Presents: Mi Gente: Groundbreakers and Changemakers” airs Wednesday 14th September (10:00-11:00 p.m. EDT), on ABC, next day on Hulu.  It’s not been announced if this documentary special will be released on Disney+, though some previous specials have been.

“Soul of a Nation Presents: Mi Gente: Groundbreakers and Changemakers” is executive produced by Catherine McKenzie and Dax Tejera.

Roger has been a Disney fan since he was a kid and this interest has grown over the years. He has visited Disney Parks around the globe and has a vast collection of Disney movies and collectibles. He is the owner of What's On Disney Plus & DisKingdom. Email: Roger@WhatsOnDisneyPlus.com Twitter: Twitter.com/RogPalmerUK Facebook: Facebook.com/rogpalmeruk
View all posts
Tags: abc, soul of the nation 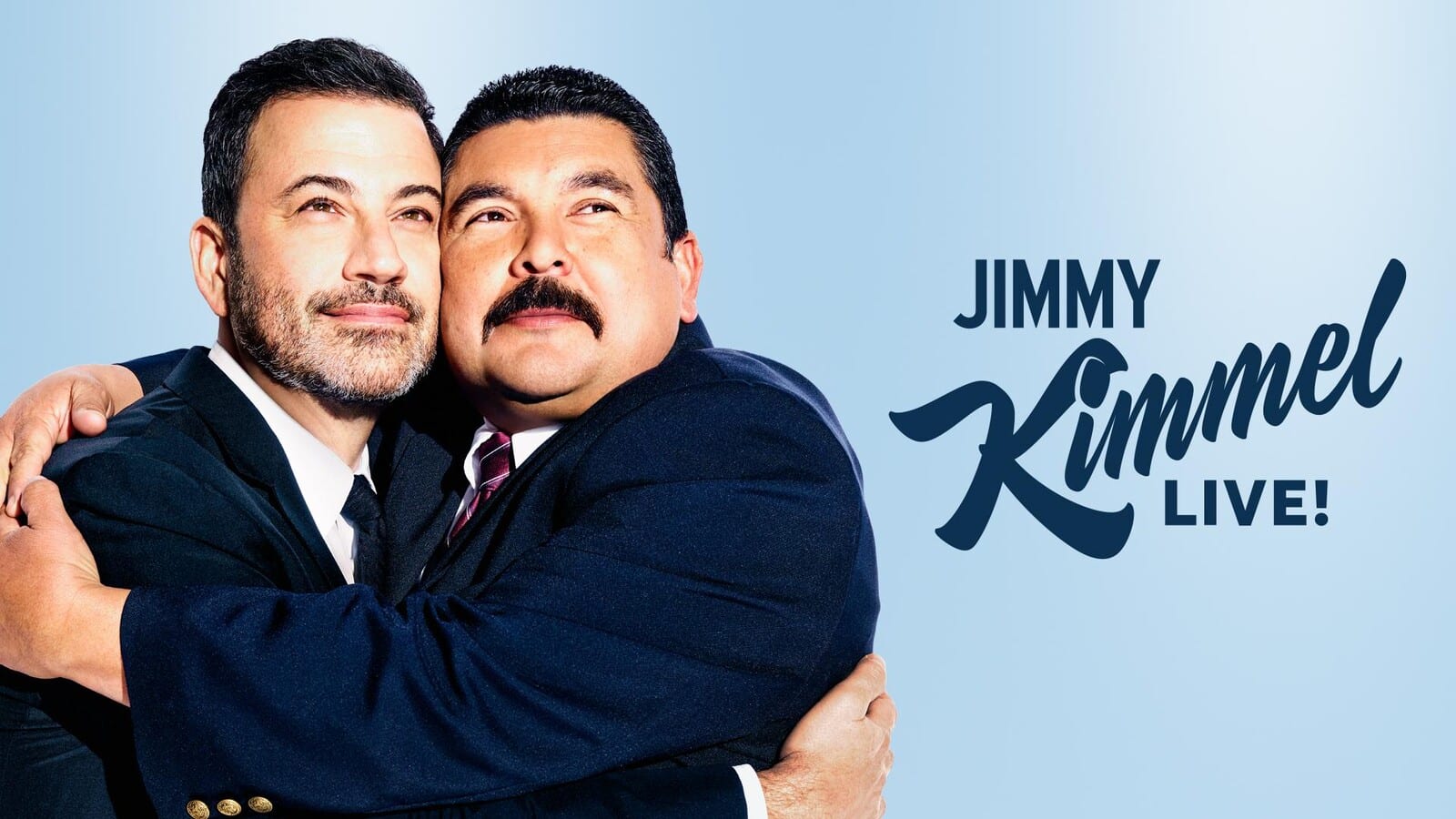 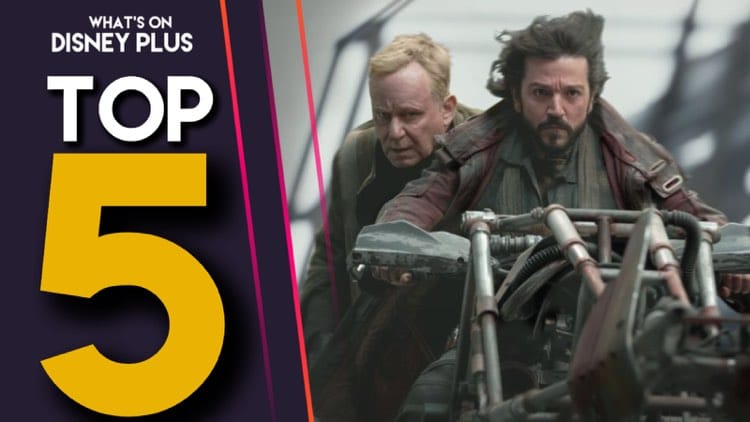