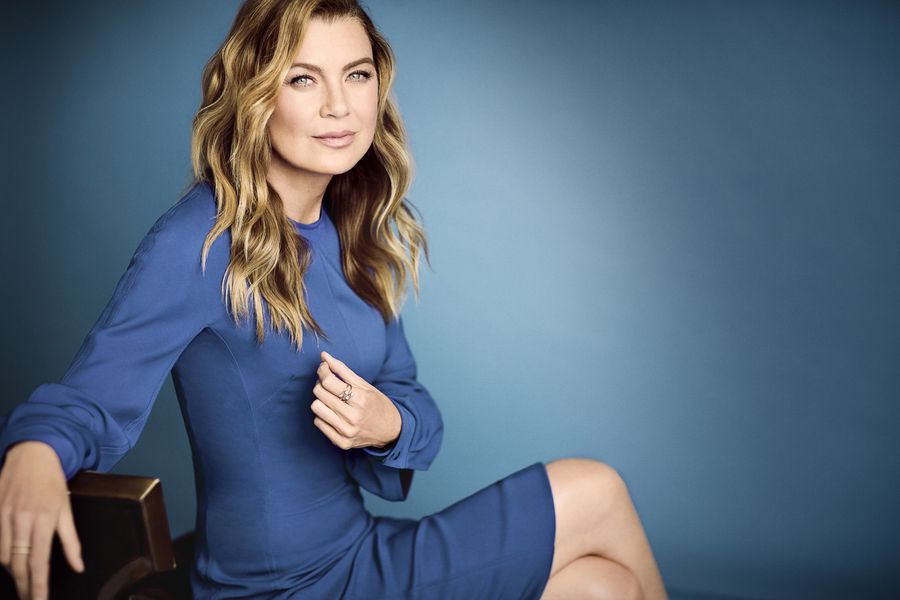 Disney’s ABC Signature studio is developing a new limited series called “Winter In Paradise”, which is based on the first book in Elin Hilderbrand’s bestselling Paradise trilogy.

The series tells the story of a husband’s secret life and a wife’s new beginning. Irene Steele shares her idyllic life in a beautiful Iowa City Victorian house with a husband who loves her to an extreme. But when her husband dies in a perplexing manner, Irene soon learns that her husband has been living a secret life with an entirely separate family on the distant Caribbean island of St. John. As Irene untangles a web of intrigue and deceit, and as she and her sons find themselves drawn into the vibrant island culture, they have to face the truth about their family and their future. 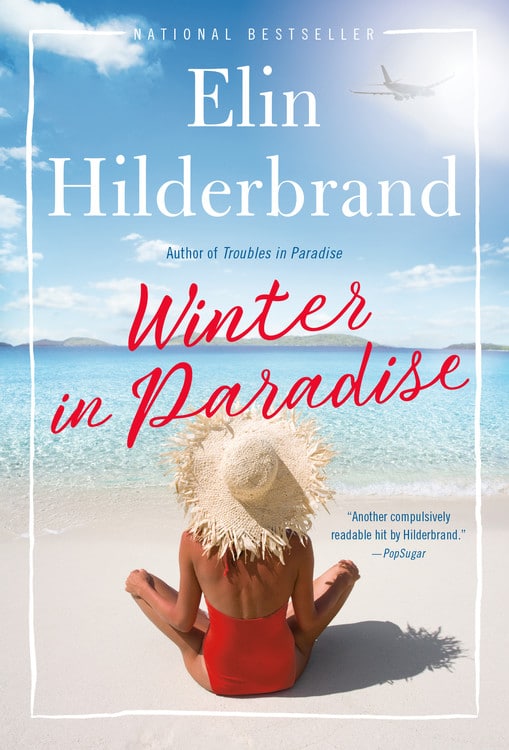 No release date has yet been announced for the series, but with this show being created by ABC Signature, we can expect it to head to ABC and Hulu in the United States, with an international release on Disney+ as a “Star Original”.

Are you looking forward to seeing “Winter In Paradise”?

Roger has been a Disney fan since he was a kid and this interest has grown over the years. He has visited Disney Parks around the globe and has a vast collection of Disney movies and collectibles. He is the owner of What's On Disney Plus & DisKingdom. Email: Roger@WhatsOnDisneyPlus.com Twitter: Twitter.com/RogPalmerUK Facebook: Facebook.com/rogpalmeruk
View all posts
Tags: winter in paradise