Today, Verizon held a investors conference call to discuss its last quarterly results.  Where the CEO Hans Vestberg spoke about the success of the partnership with Disney+, where one of the perks customers can get is a Disney+ Streaming Bundle with Hulu, ESPN+ and Disney+.

“We’re not going to have a hundred different type of offerings, but you know Discovery+ and Disney+, they are so-called Super A brands we want to work with. We will look for more of these [as we see customers] willing to upgrade and to migrate,”

When Disney+ launched in November 2019, many Verizon customers got a annual subscription to Disney+ with selected plans and during the investors call, the CEO said:

“As the early cohort of Disney+ customers have come off of the initial free 12-month period, more than two thirds have maintained their subscription either through their Verizon direct billing relationship or by opting in to one of our newest Mix & Match plans with the Disney bundle included,”

Last year, Verizon upgraded their offering to include the Disney+ Streaming Bundle.

Verizon did not reveal how many of its users have taken advantage of its deal with Disney for the Disney Bundle, which is included in select Verizon Wireless plans.

Do you watch Disney+ via your Verizon plan?

Roger has been a Disney fan since he was a kid and this interest has grown over the years. He has visited Disney Parks around the globe and has a vast collection of Disney movies and collectibles. He is the owner of What's On Disney Plus & DisKingdom. Email: Roger@WhatsOnDisneyPlus.com Twitter: Twitter.com/RogPalmerUK Facebook: Facebook.com/rogpalmeruk
View all posts
Tags: verizon 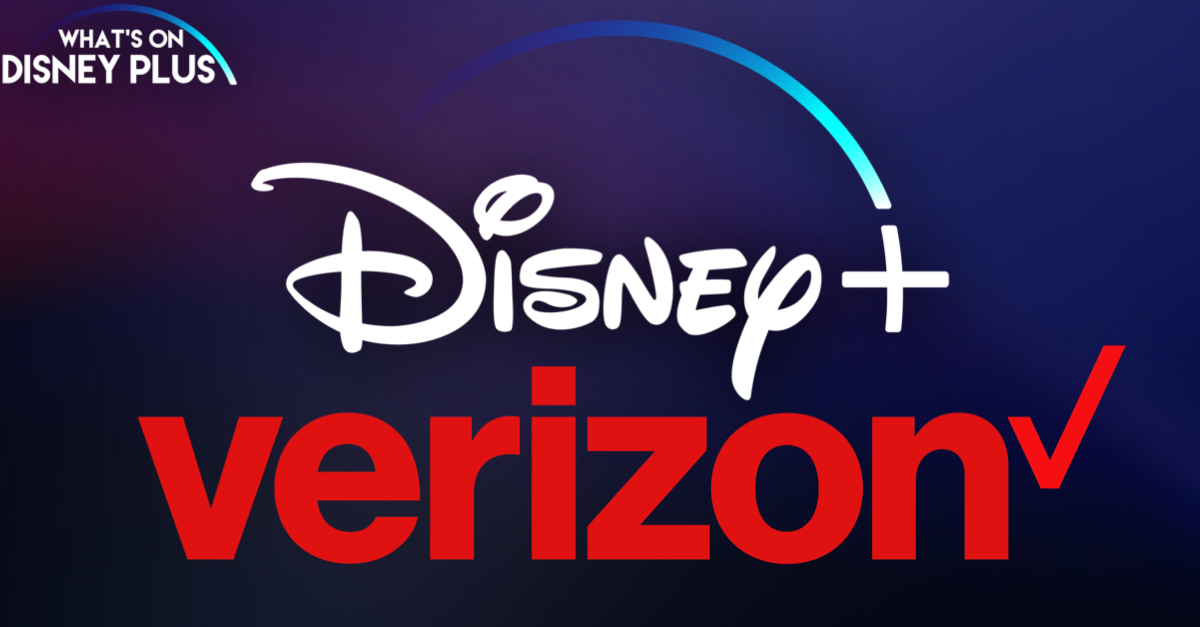