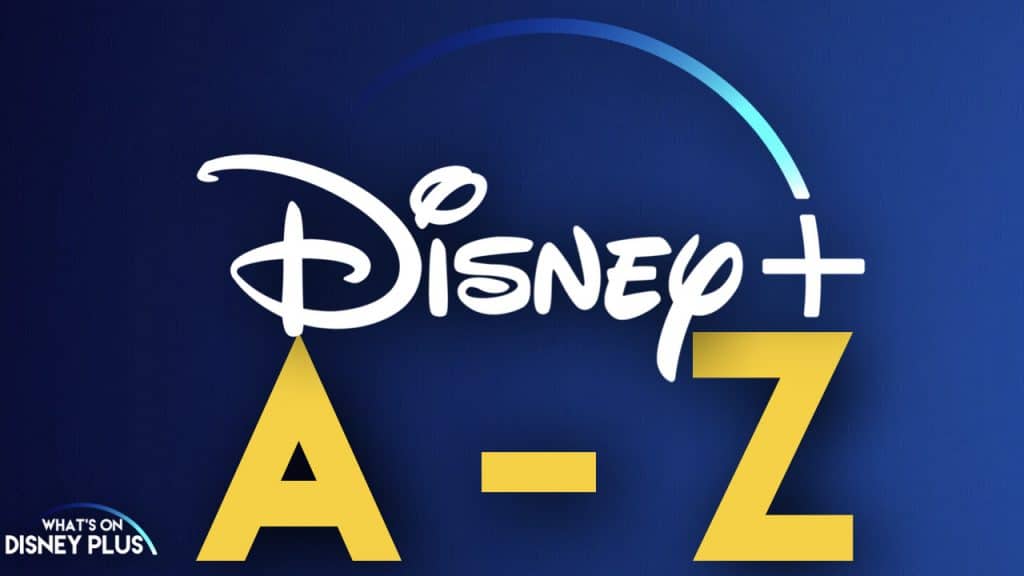 It’s been over a year since Disney introduced the general entertainment brand, Star, which saw the library of Disney+ drastically increase in size.

But with that update, a number of changes were made to Disney+ in order for the app to function better and this saw some features disabled, including the A To Z listings and Through The Decade’s collections.

The good news is that, finally, Disney has returned the A-Z listings with the films and series sections of Disney+.  So you can now browse through the entire selection of films or series in alphabetical order.

It might not sound like much of an update, but it’s the first time we’ve been able to see everything available in Disney+ at once for over a year.    Making it much easier to just browse through the Disney+ library for something to watch.