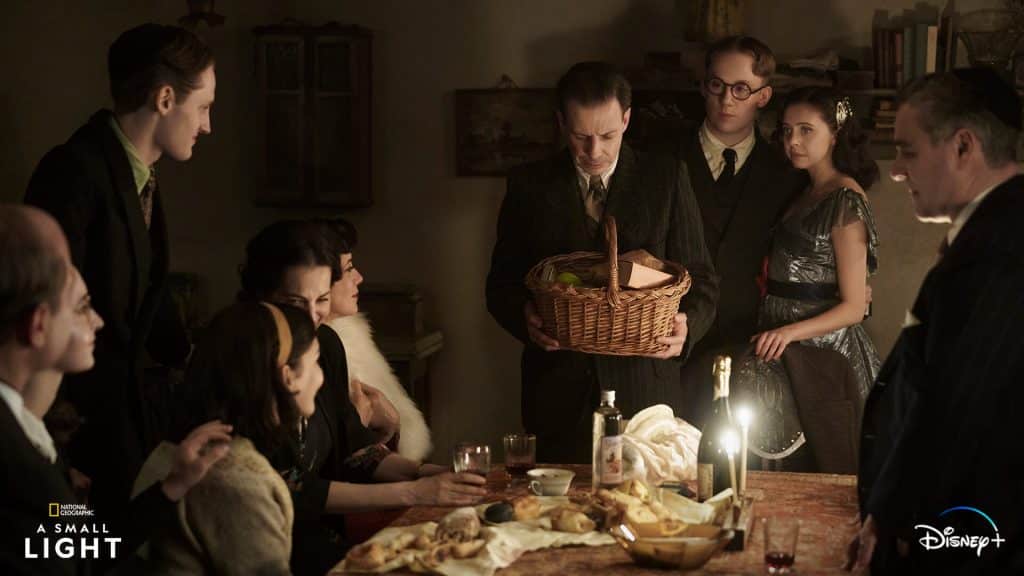 Disney has released a new featurette on the upcoming drama series from National Geographic, called “A Small Light” which is a powerful, eight episode limited series, tells the remarkable true story of 20-something secretary Miep Gies (Bel Powley), who didn’t hesitate when her boss Otto Frank (Liev Schreiber) asked her to hide him and his family from the Nazis during World War II.

For the next two years, Miep, her husband Jan (Joe Cole) and several other everyday heroes watched over the eight souls hiding in the secret annex. It was Miep who found Anne Frank’s diary and preserved it so that she and Otto could later share it with the world. The series title comes from something Gies said late in her life: “I don’t like being called a hero because no one should ever think you have to be special to help others. Even an ordinary secretary or a housewife or a teenager can turn on a small light in a dark room. The series stars Bel Powley, Joe Cole and Liev Schreiber.

Check out the new featurette on the series below: 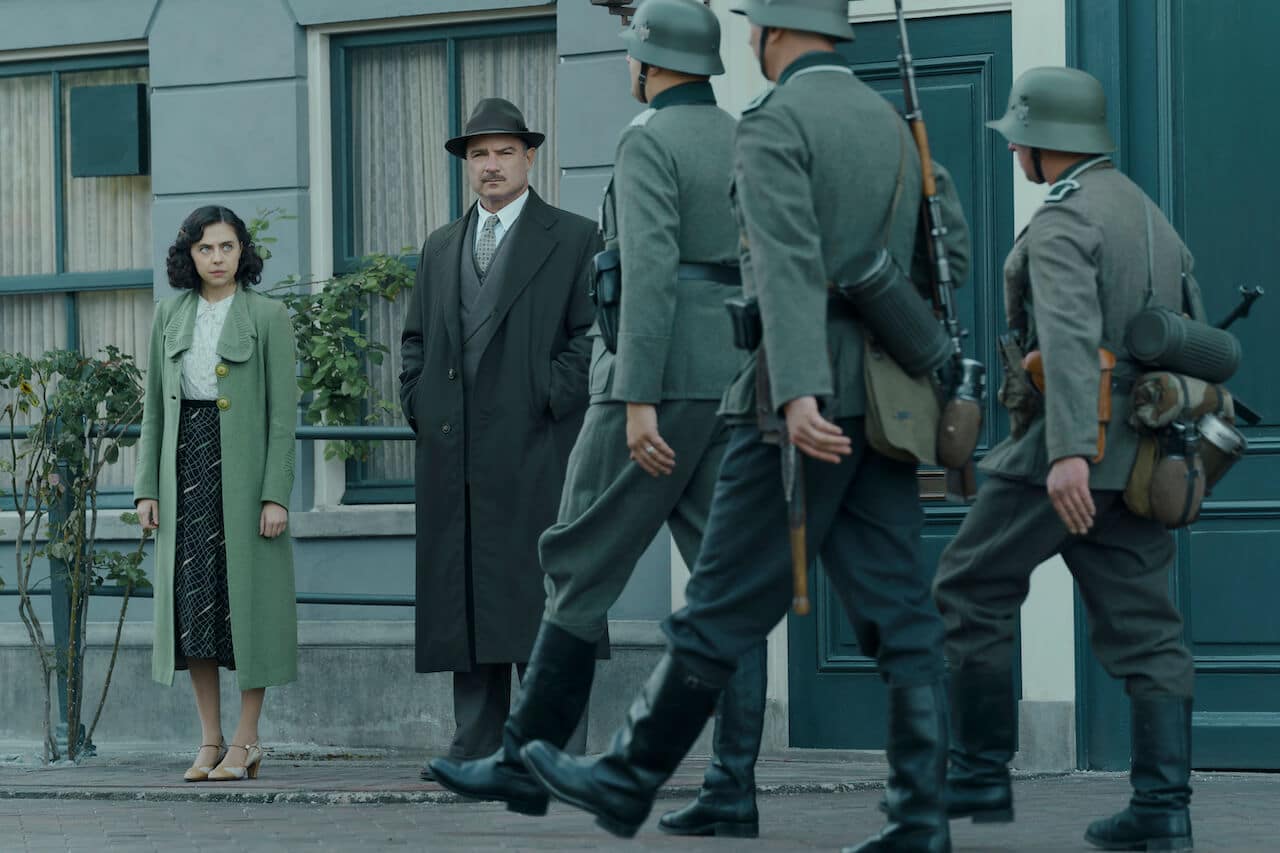 “A Small Light” will be released this spring on the National Geographic channel and on Disney+.

Are you excited to see “A Small Light”? 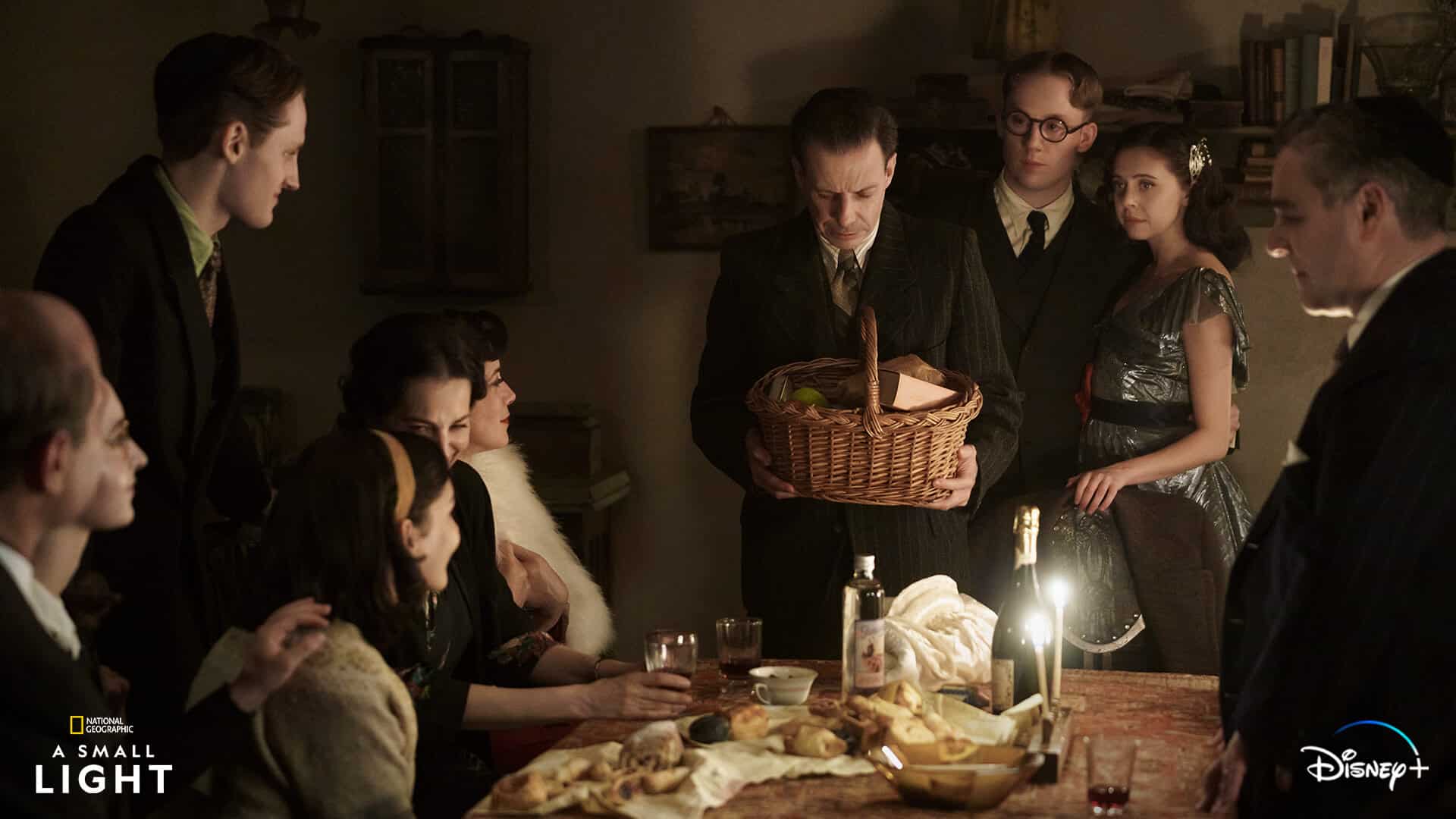 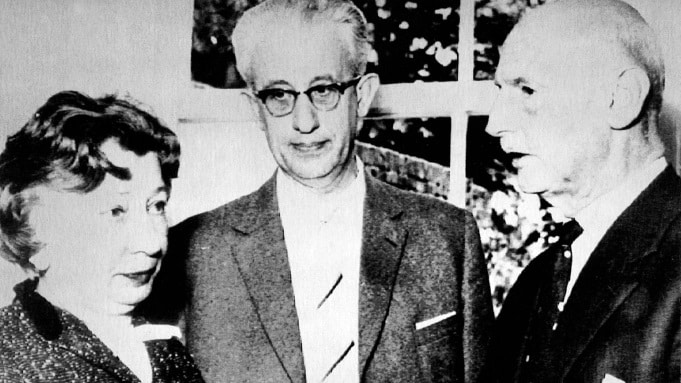 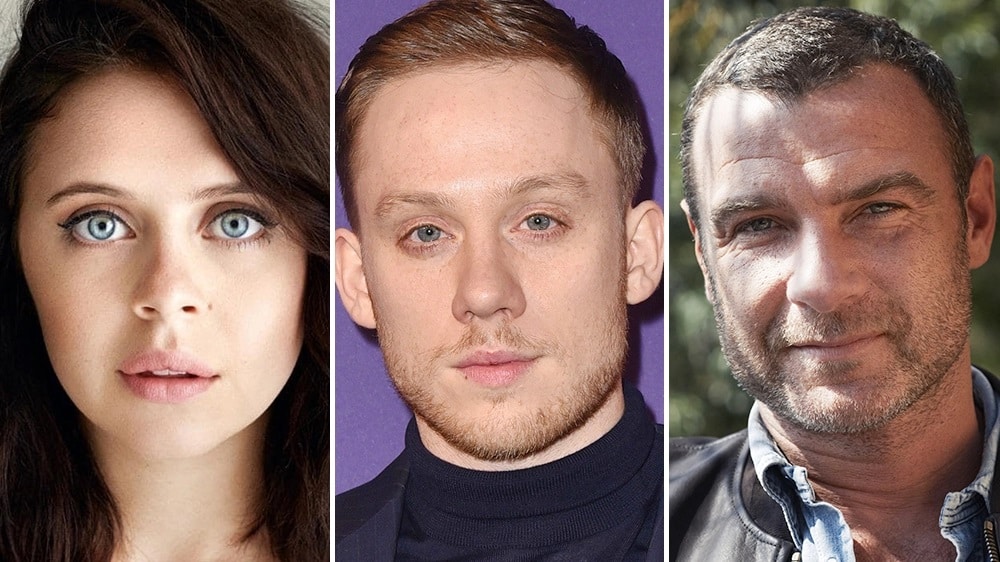