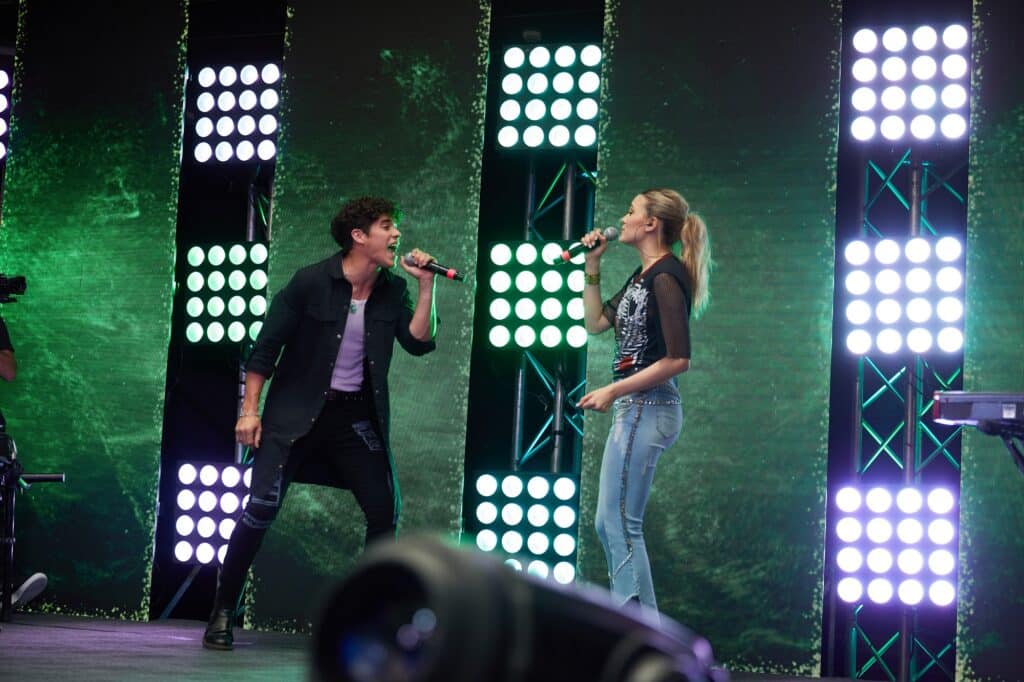 This new series was made entirely in Latin America and tells the story of Allegra, who dreams of joining the Eleven O’ Clock music hall company to be the protagonist of “Freaky Friday,” the play that made her grandma famous many years ago. Her grandmother, Cocó, is a living legend of the musical theater and has a complicated relationship with Caterina, Allegra’s mother. Allegra’s life changes drastically when she finds a mysterious bracelet at home. The bracelet takes her to 1994, the year Caterina was her age and was starting her career in Eleven O’ Clock while she lived in Coco’s shadow (Cocó was a star at the peak of her career by then). Will Allegra be able to change the past? 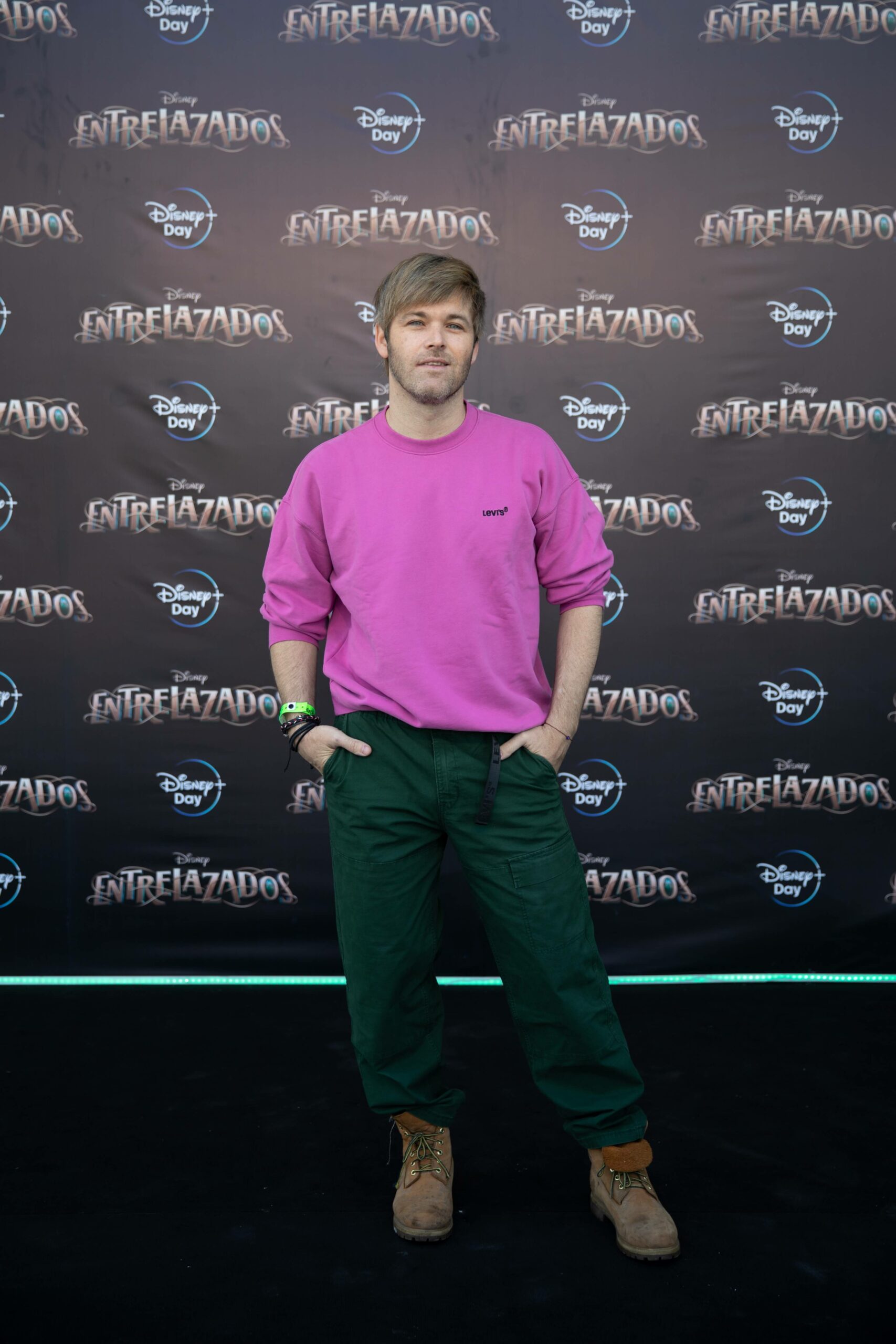 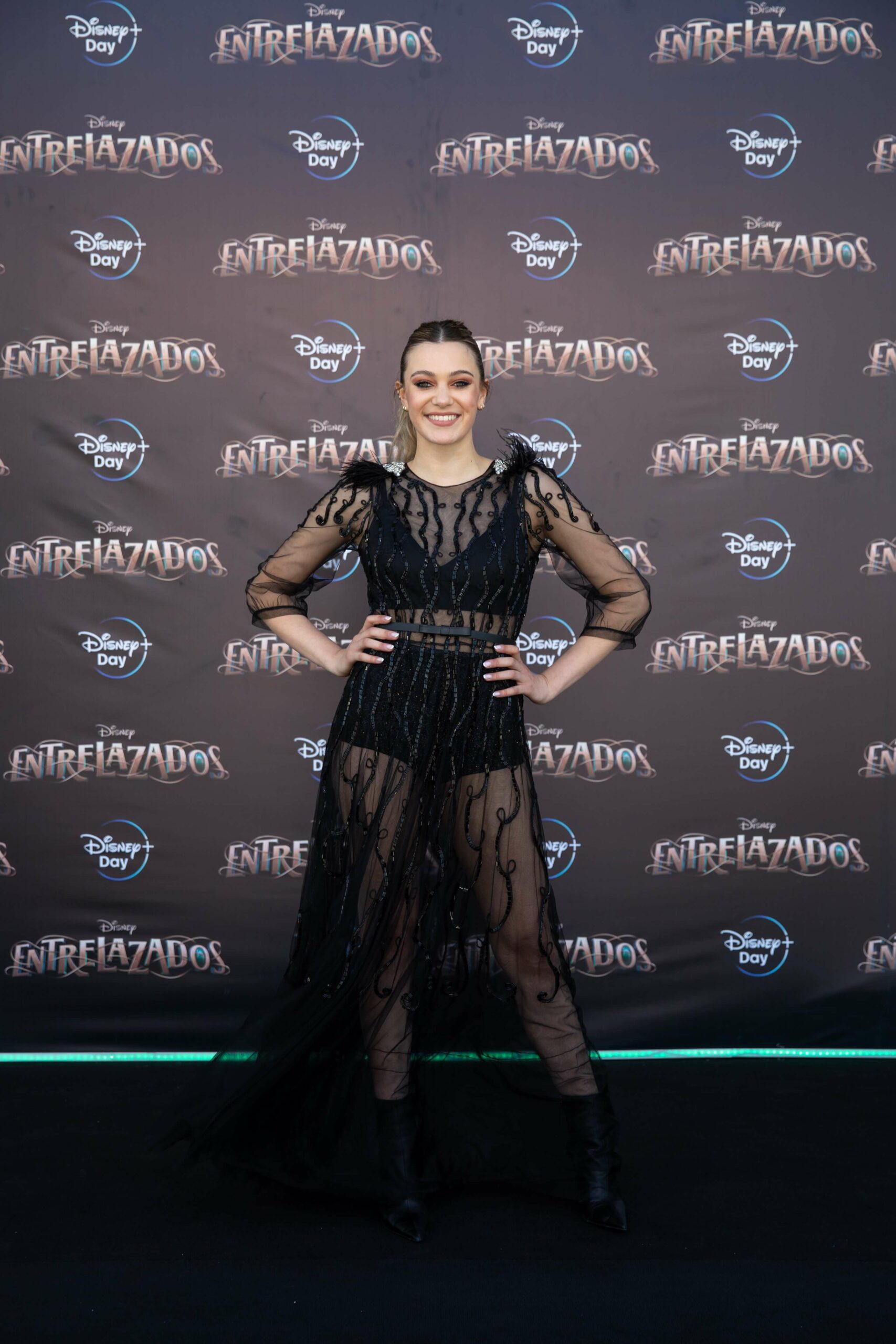 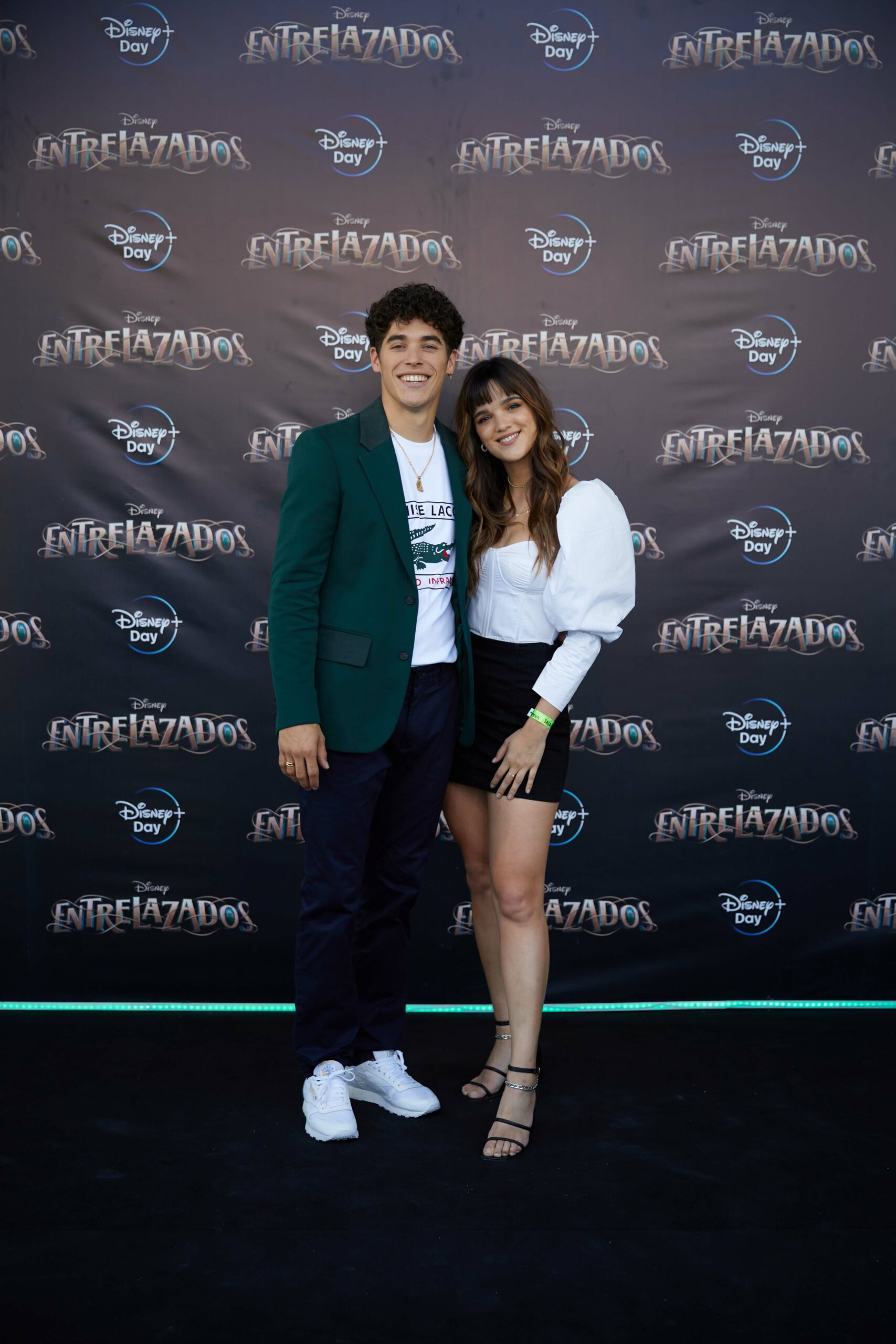 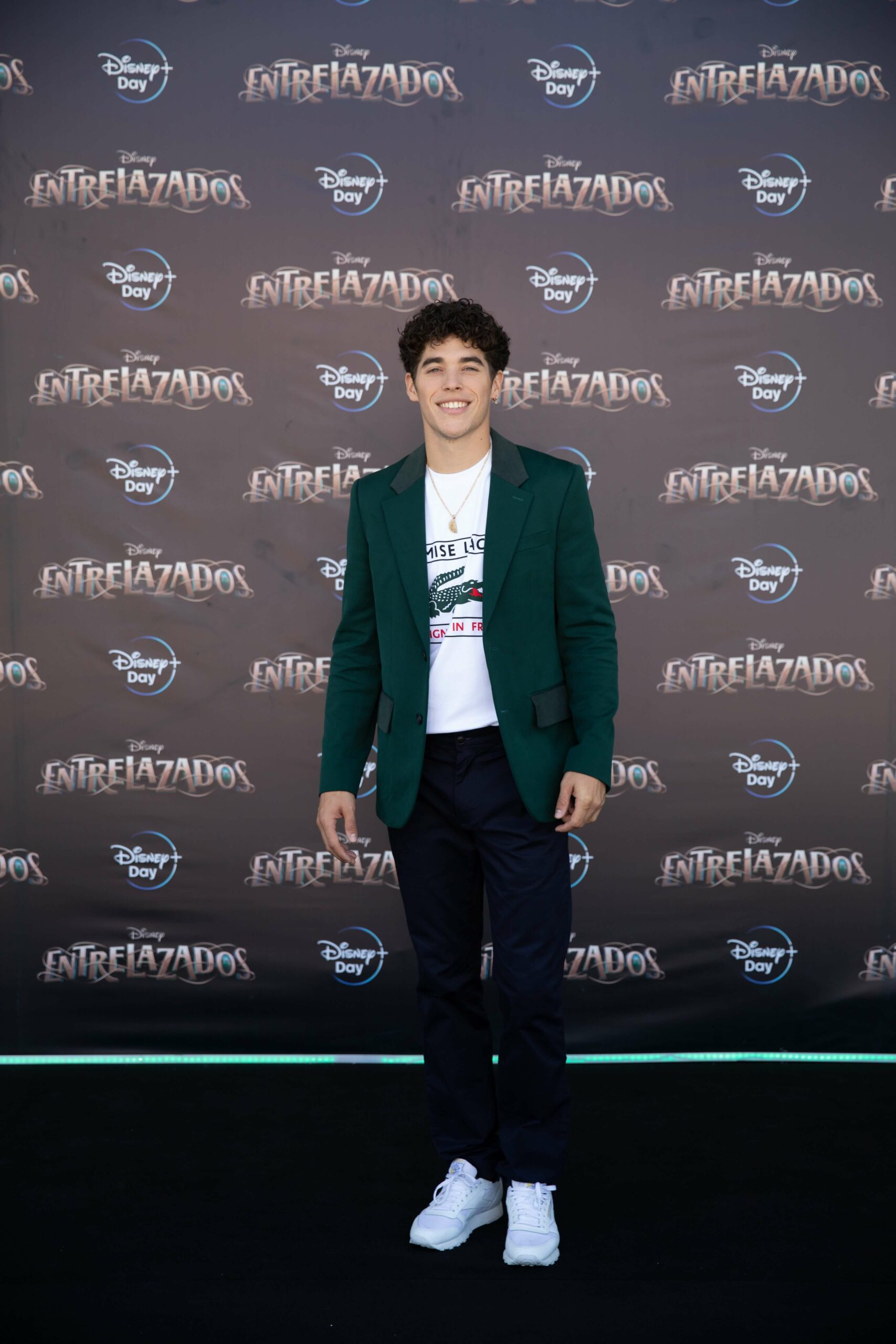 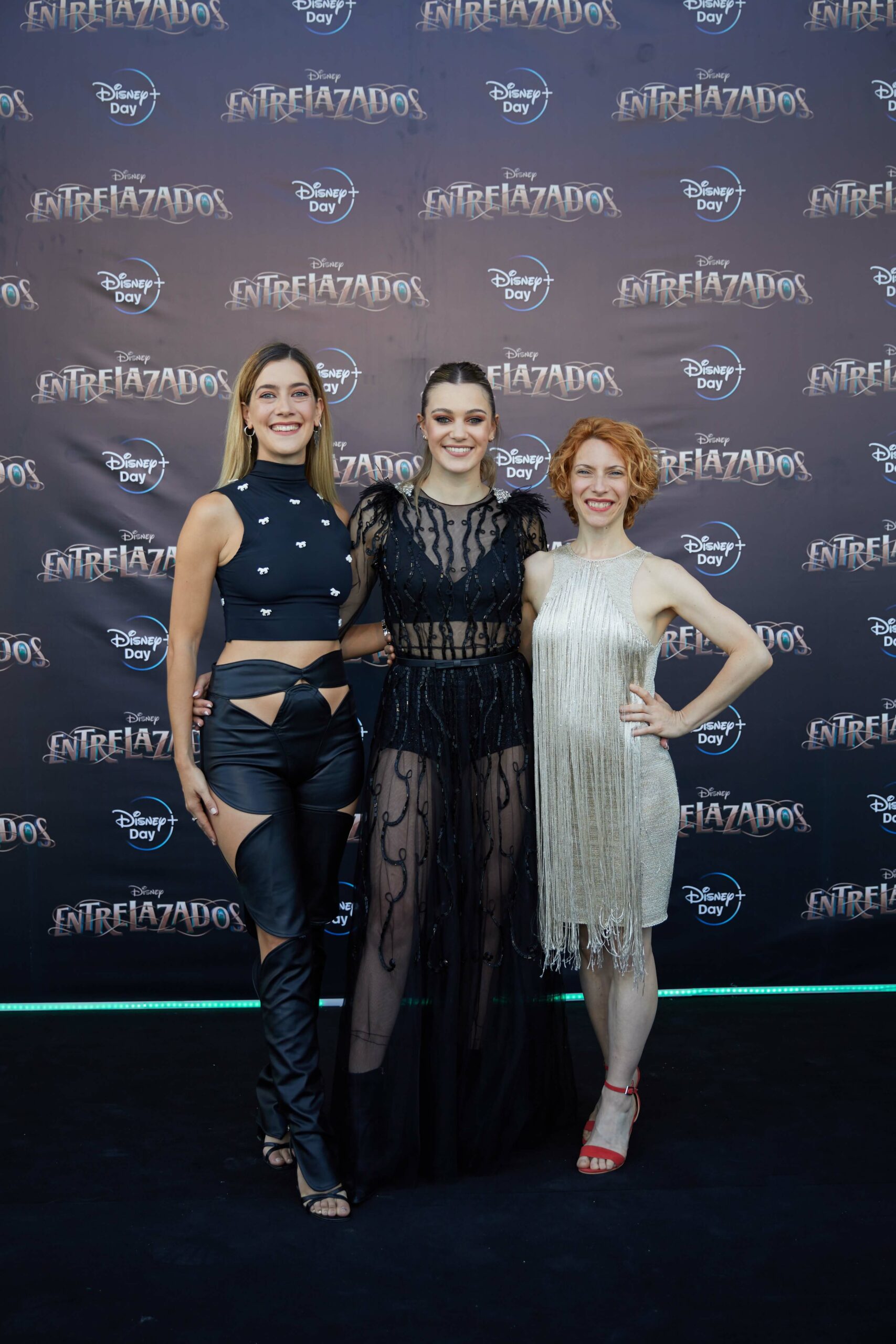 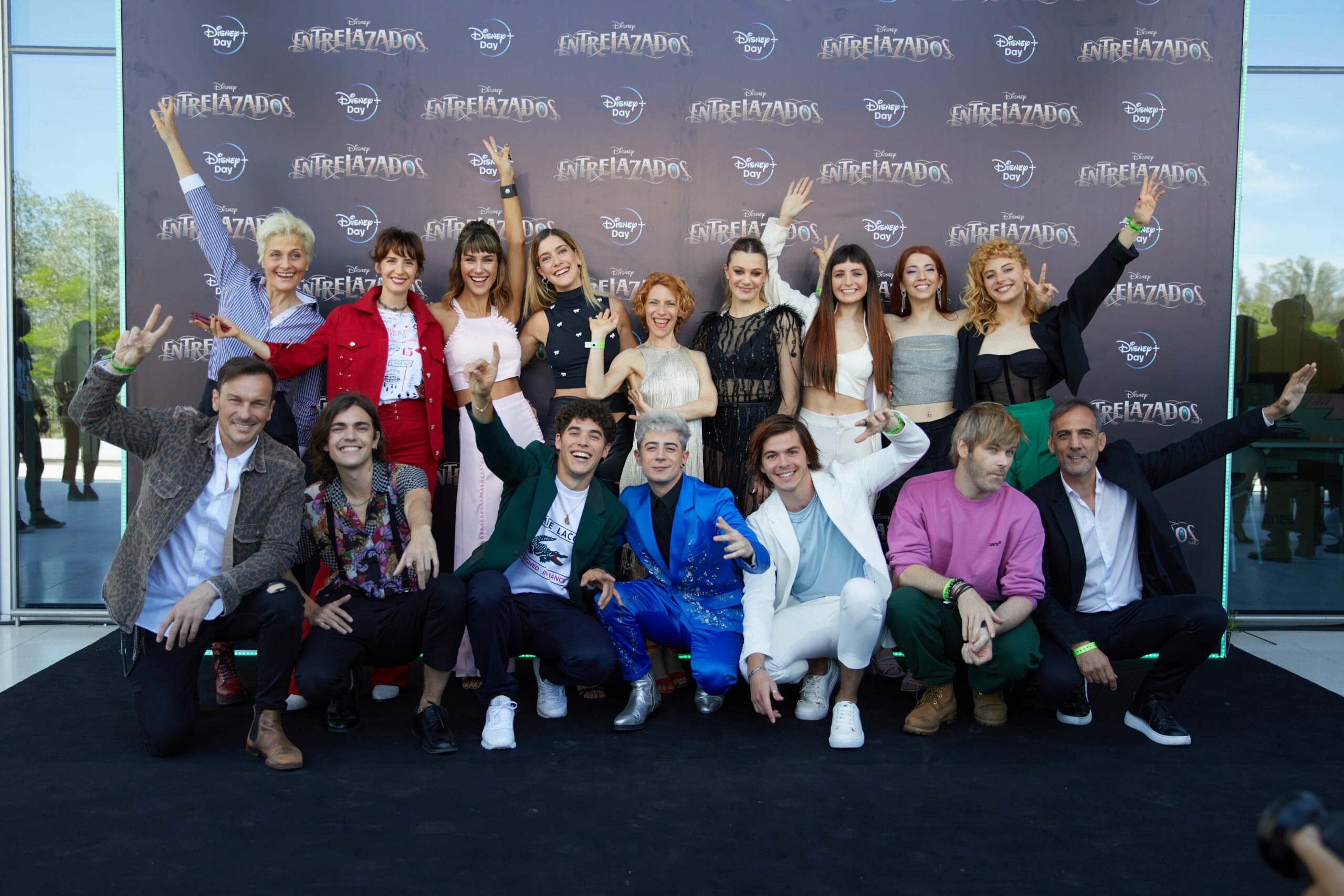 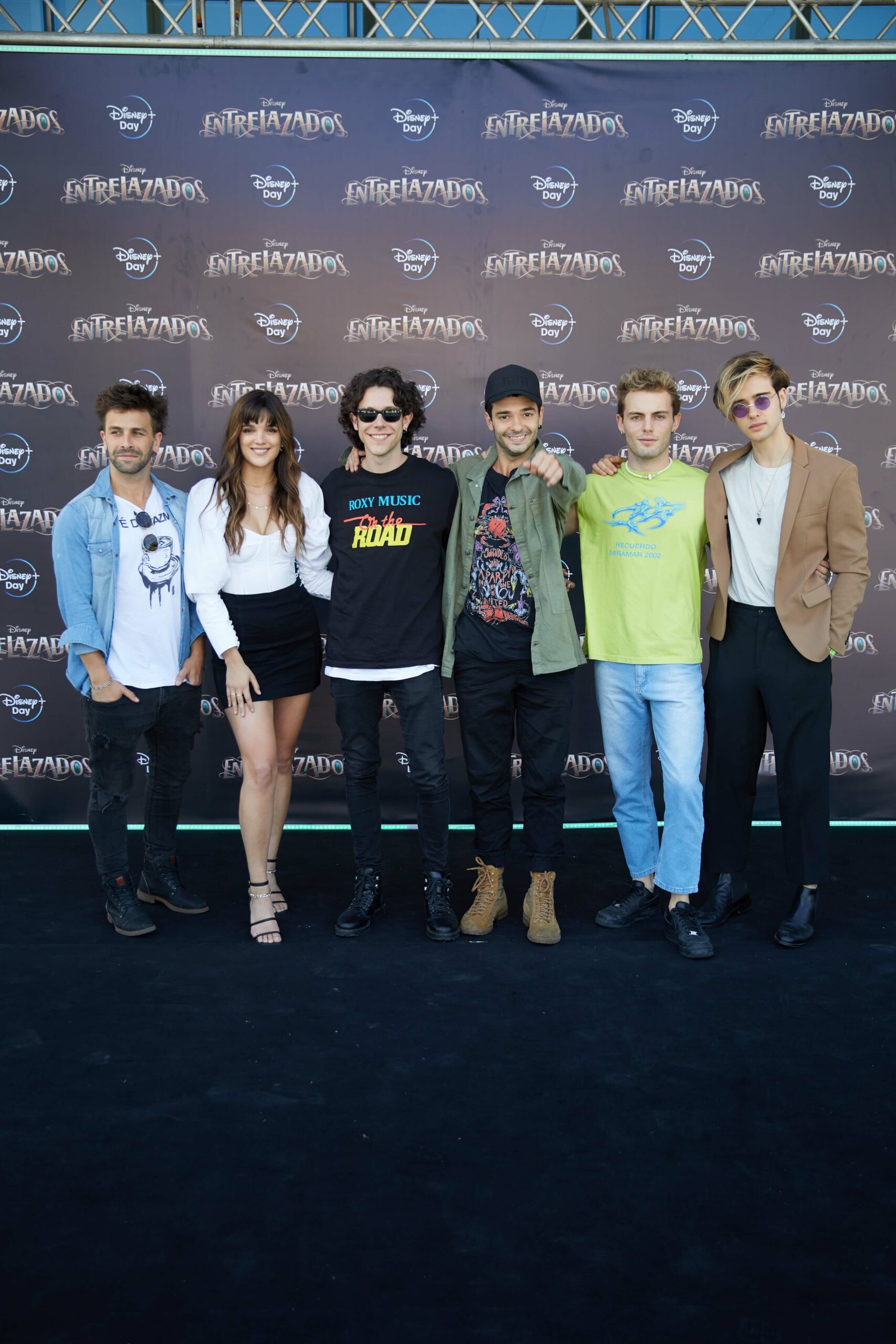 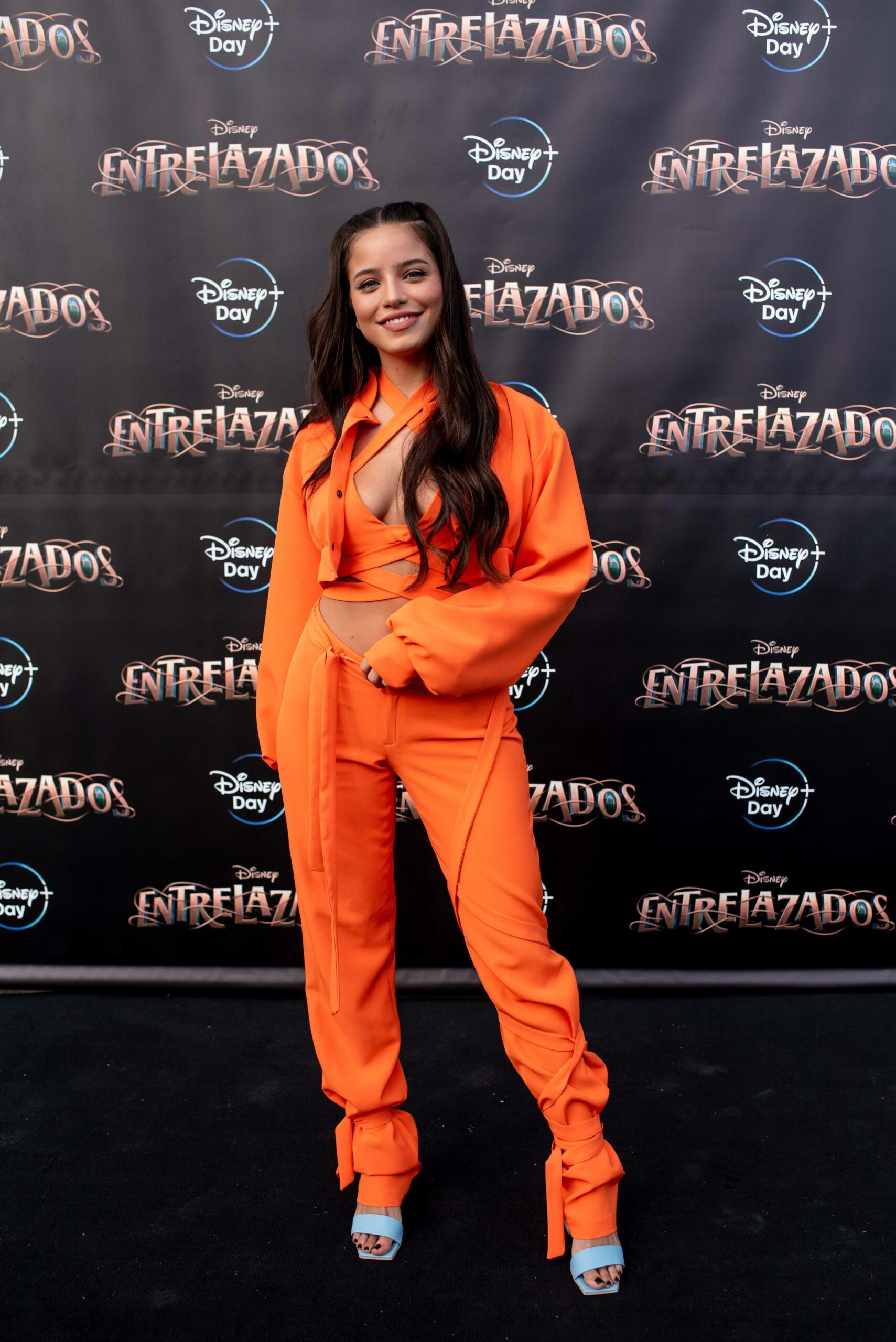 Are you enjoying “Entrelazados” aka “Intertwined” on Disney+?

Roger has been a Disney fan since he was a kid and this interest has grown over the years. He has visited Disney Parks around the globe and has a vast collection of Disney movies and collectibles. He is the owner of What's On Disney Plus & DisKingdom. Email: Roger@WhatsOnDisneyPlus.com Twitter: Twitter.com/RogPalmerUK Facebook: Facebook.com/rogpalmeruk
View all posts
Tags: intertwined 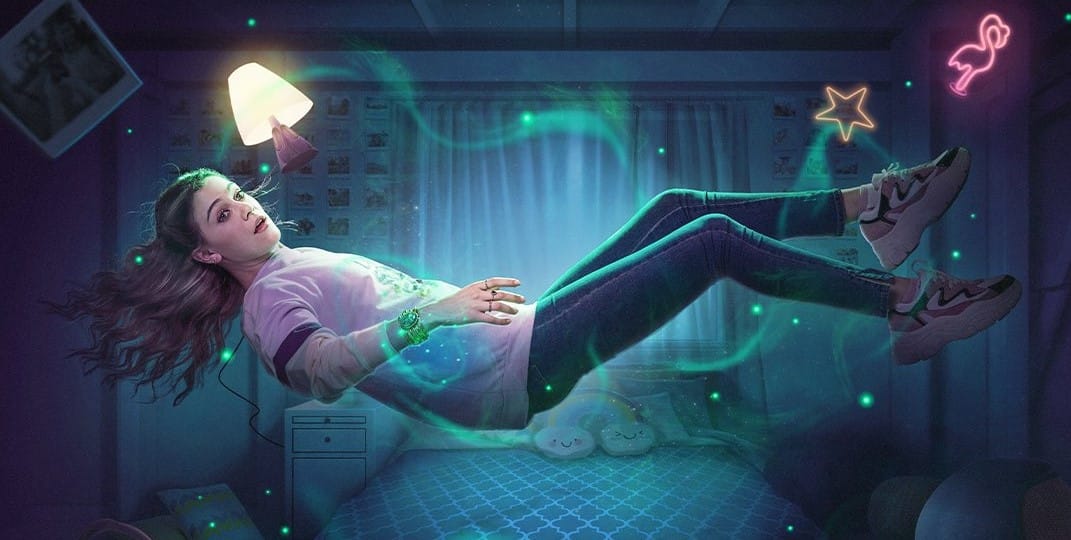