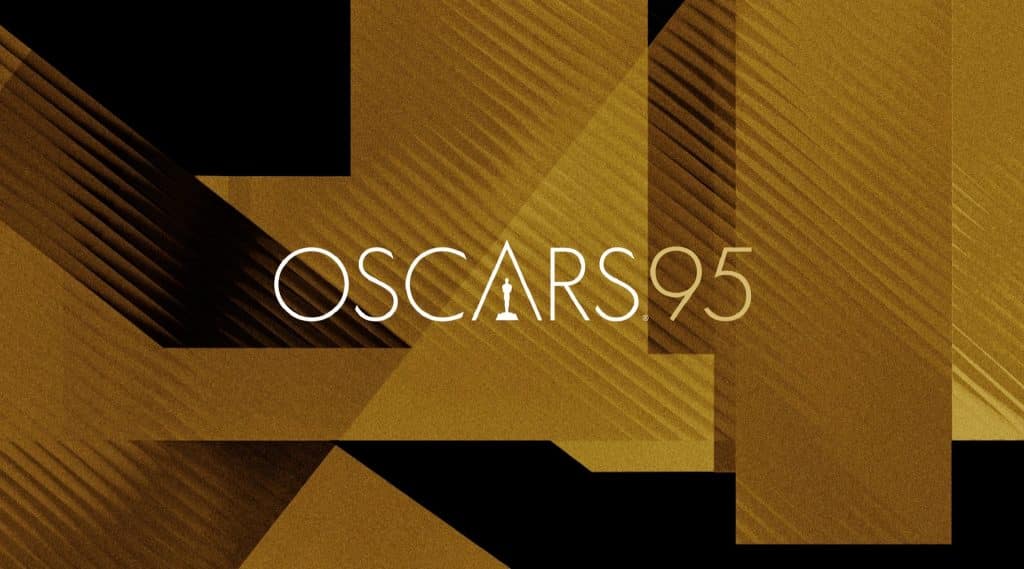 With the award season in full swing, Disney has announced that this year’s Oscar Nominations event, will once again be live-streamed on DIsney+ in the United States.  The Oscar nominations event will take place on Tuesday, 24th January 2023, starting at 5:30 a.m. PST / 8:30 a.m. EST.

The Oscar Nominations event is going to be hosted by Riz Ahmed & Allison Williams.  It will also be broadcast on ABC and on the Oscar social media accounts, including YouTube, Facebook, Instagram, TikTok, Twitter, and for the first time in Virtual Reality via Metaverse’s Horizon Worlds.

Last year, the Oscar nominations were also live-streamed on Disney+, and it was the first live event to be streamed on the platform and was performed as a test for its live streaming capabilities, which has since been used on other live events like “Dancing With The Stars” and concerts from Elton John and Tini.

The 95th Oscars takes place at the Dolby Theatre at Ovation Hollywood and will air live on ABC and broadcast outlets worldwide on Sunday, 12th March 2023.  It hasn’t been announced if the main Oscars event will also be streamed on Disney+.

Will you be checking out the Oscar nominations event? 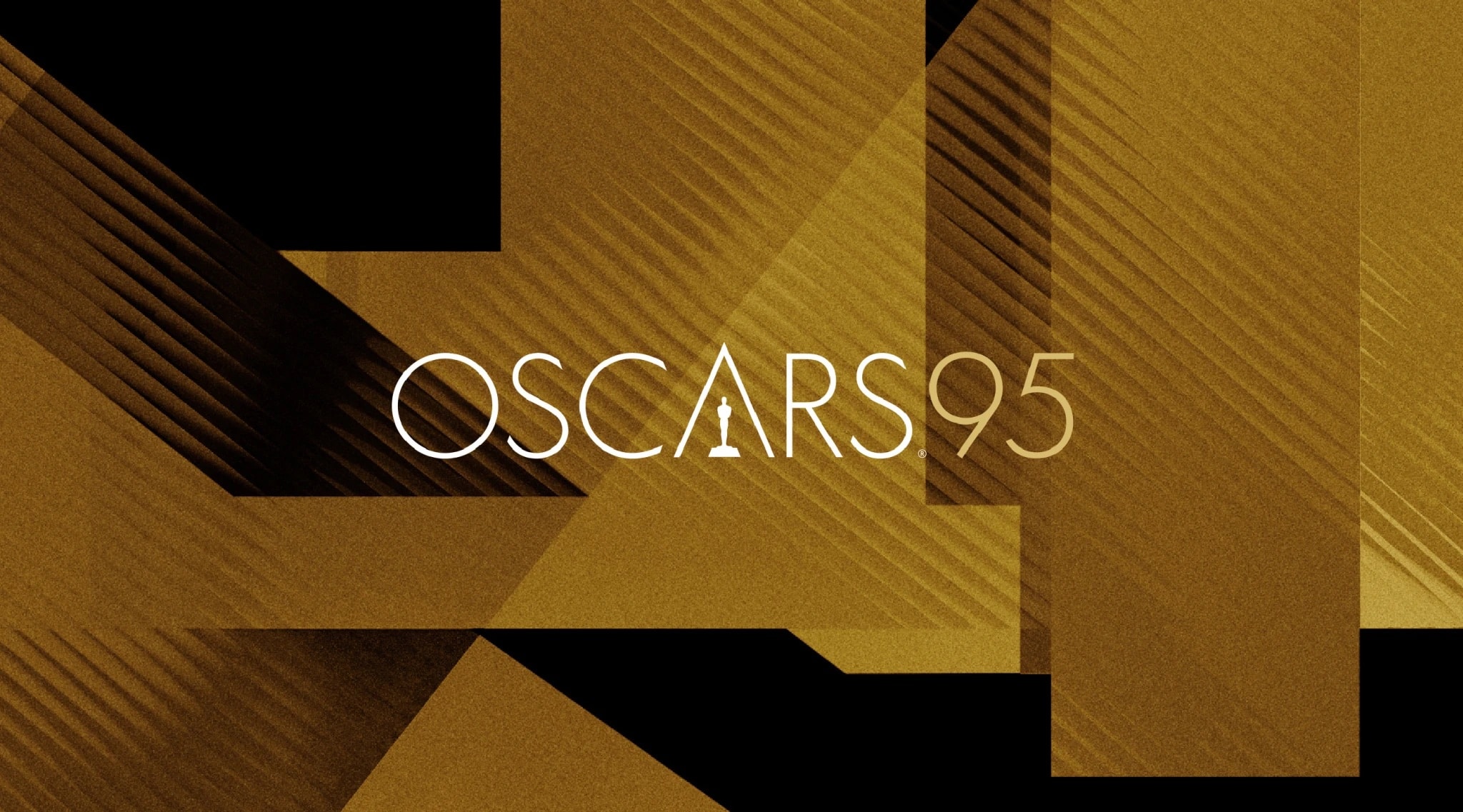 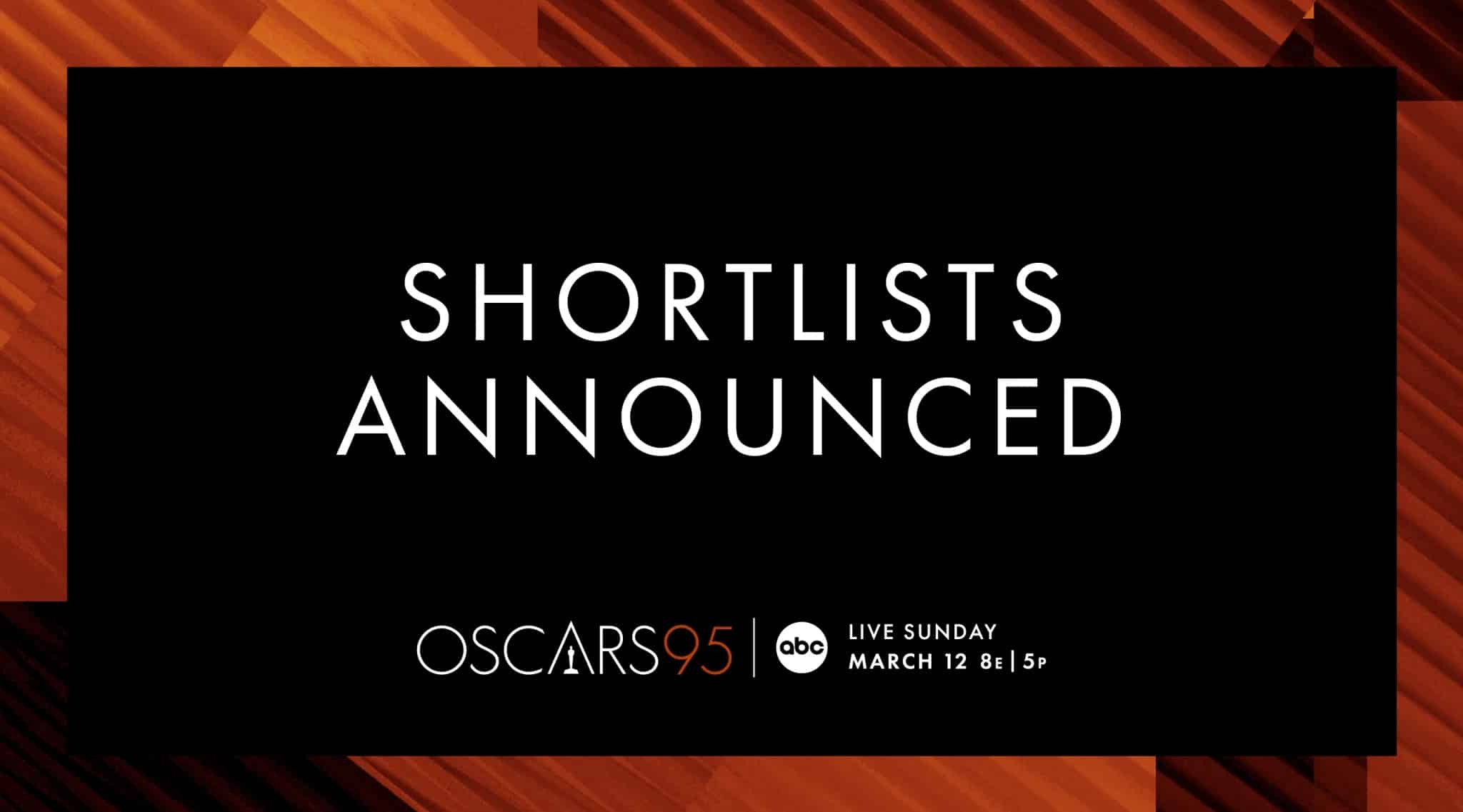 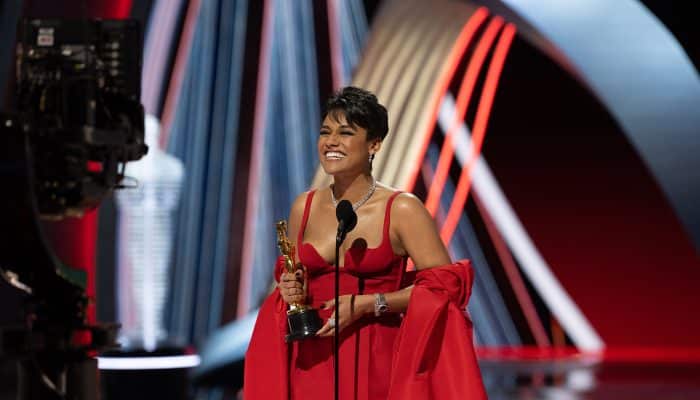