8% Of Dutch Households Are Subscribed To Disney+ 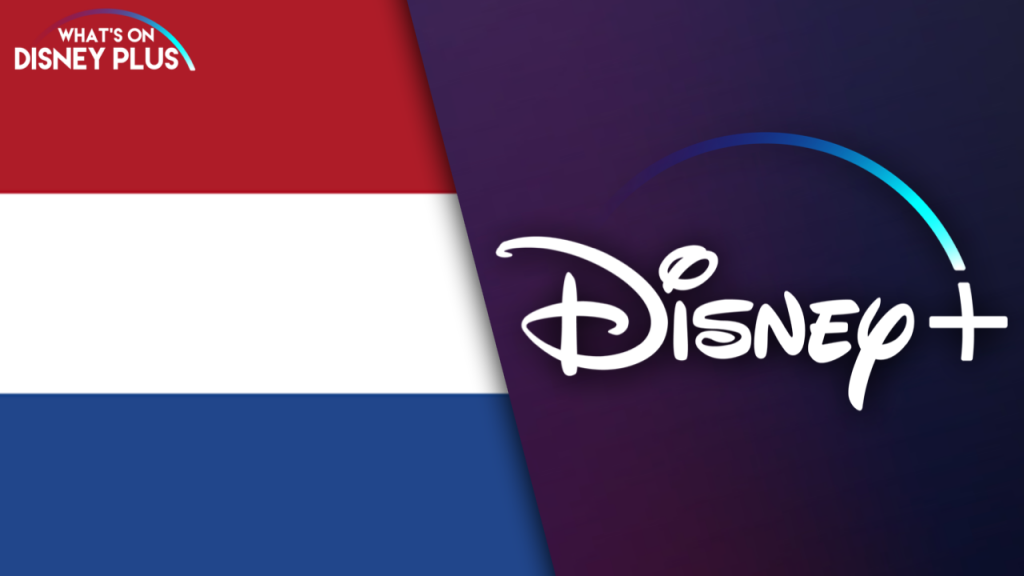 8% Of Dutch Households Are Subscribed To Disney+

Disney+ is currently available in the Netherlands as part of a early access trial to test the new streaming service before it is released in the US and Canada on November 12th.

According to new report from Telecompaper, 8% of homes in the Netherlands have signed up for the free trial.  This was done without any campaigns except for social media posts.  Subscribers are expected to increase when Disney+ officially launches on November 12th, with all the new originals and library.

Currently Dutch users can access Disney+ for free until November 12th, when users will then have to pay their subscriptions.

Of those households who have tried out Disney+ so far, its mainly been younger age groups, with 15% of people in their 20’s subscribing, compared to just 3% of people aged 50 to 66.

The study revealed that higher educated people have in particular made use of the trial, with 9% of people who are highly educated subscribing to Disney+ and for those that are classed as lower educted, only 4% have subscribed.

The stats also reveal that 15% of Netflix subscribers in the Netherlands have tried out Disney+, compared to 1% of households that don’t have Netflix. Whereas 81% of people subscribed to Disney+ have a Netflix subscription.

Subscriber numbers are expected to grow as the winter goes on and the nights get darker, plus with the addition of new exclusive shows like the Mandalorian.  And when the marketing begins on Disney+, though some users are expected to be lost when they have to begin paying for the service.

Are you subscribed to Disney+?