One of the many complaints about Disney+ Originals, is how the majority of shows and films have either been sequels, prequels, or reboots of established franchises.  Just this month alone, we’ve seen “The Santa Clause” franchise return with a new series, along with the upcoming “Willow” series, based on a popular 1980s film.

And according to some recent data released by a new survey from Ampere Analysis, across all of the different streaming services in the United States, 64% of original scripted shows in the first half of 2022 came from pre-existing intellectual properties (IPs).

While you might think that Disney+ would top the list, with its focus on Marvel and Star Wars titles, Apple+ had the most original content based on an existing franchise, with 53% of its content.  Netflix had the lowest share on the chart, with just 32% of its original programming based on existing IP.

Disney+ actually was only slightly behind Netflix, with just 35% of its content coming from established franchises.  When compared to 2020, Disney+ had 60% of its new original content connected to original franchises. 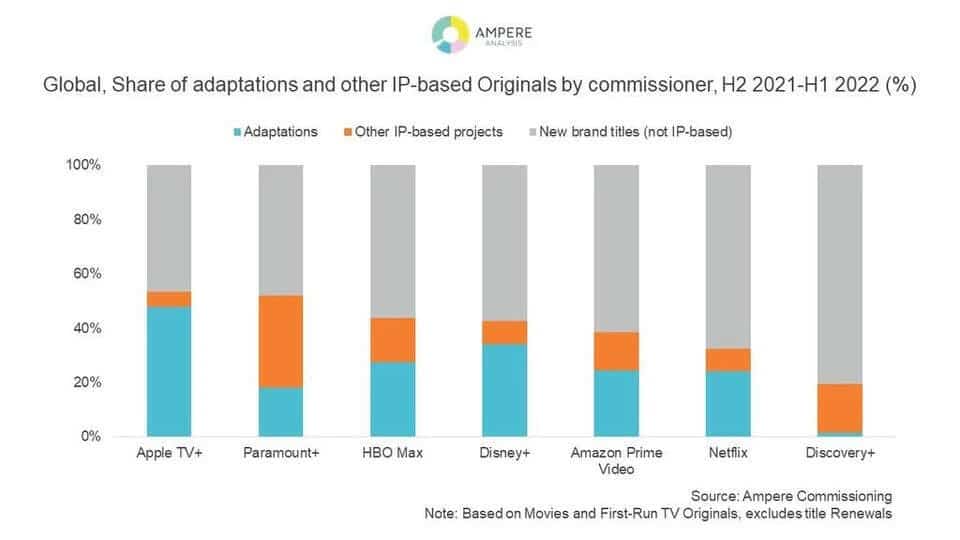 It’s also worth noting that this data is based on streaming services in the United States, as internationally, on Disney+ there are lots more original releases that are generally released on Hulu, which didn’t even make it on this chart, since very few of its originals are based on established IP.

“An increasingly competitive streaming landscape has been pushing Originals center stage in SVOD content strategies, and the leading players have been ramping up their investment in commissions.  As a result, investment in original content has grown from a quarter of their total content spend in 2019 to over half this year.

With such significant budgets available but also at stake, leading global streamers are increasingly turning to pre-existing IP and recognizable franchises and brands to attract and retain subscribers, and reduce the risk associated with commissioning Originals. Drawing on pre-existing IP capitalizes on established and successful content and is more likely to attract subscriber attention and positive reception than new brand content.”

Many people complain that Disney relies too heavily on its established franchises, but in reality, people are much more likely to watch something they are already aware of. 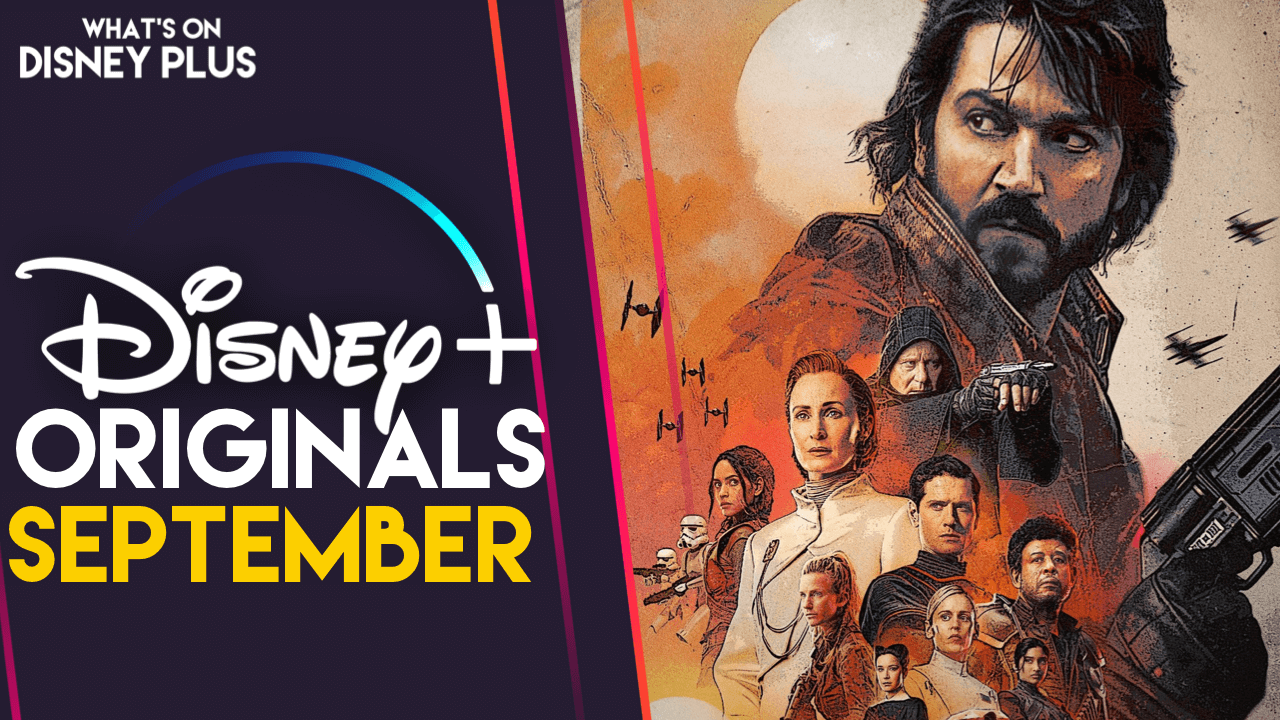 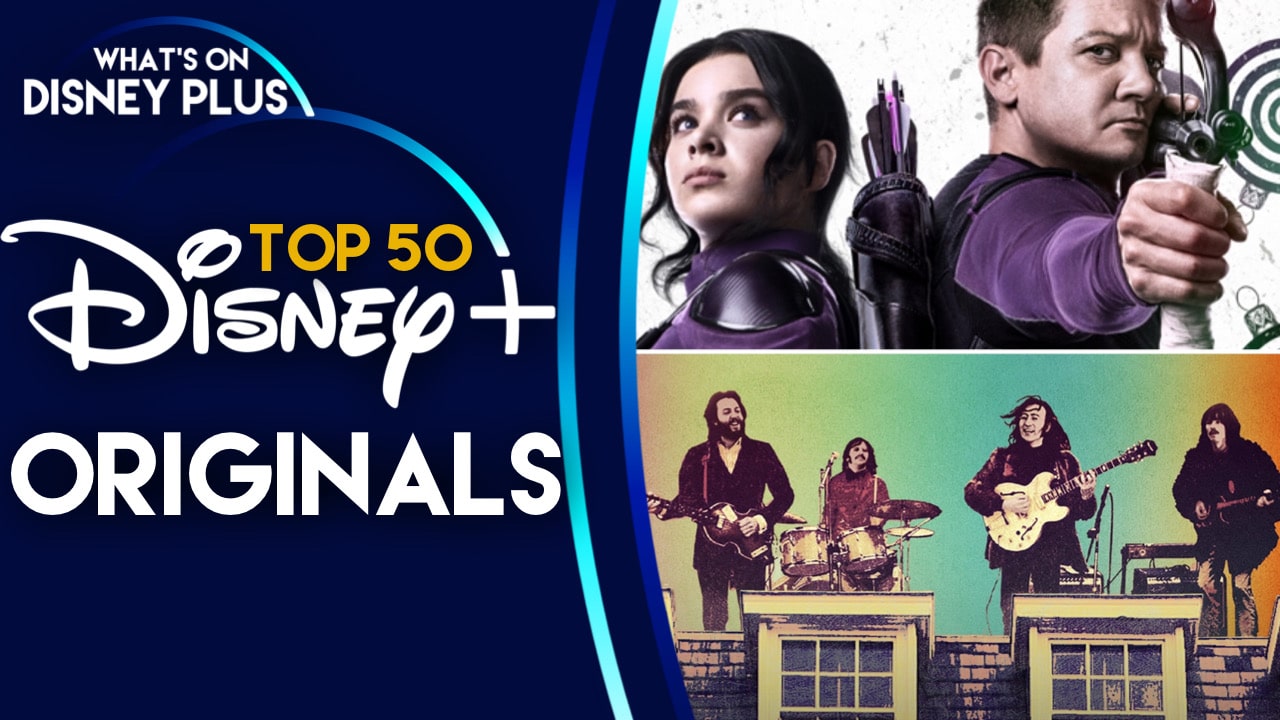 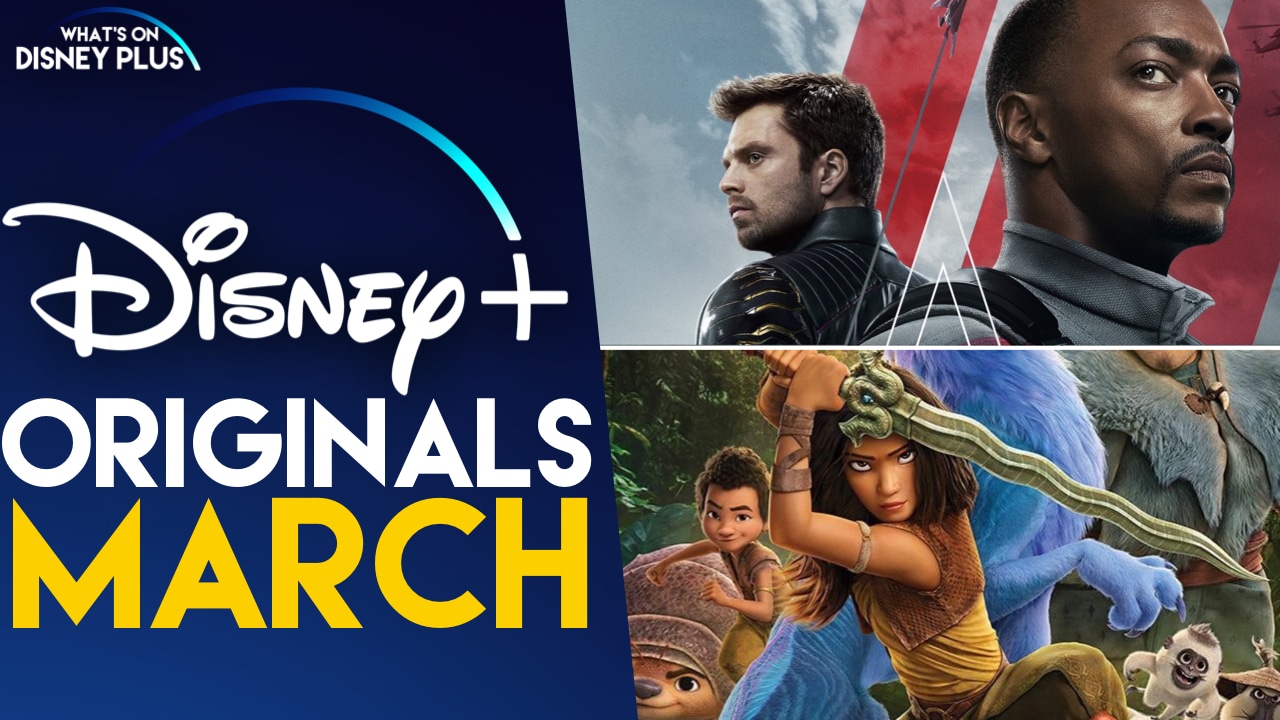