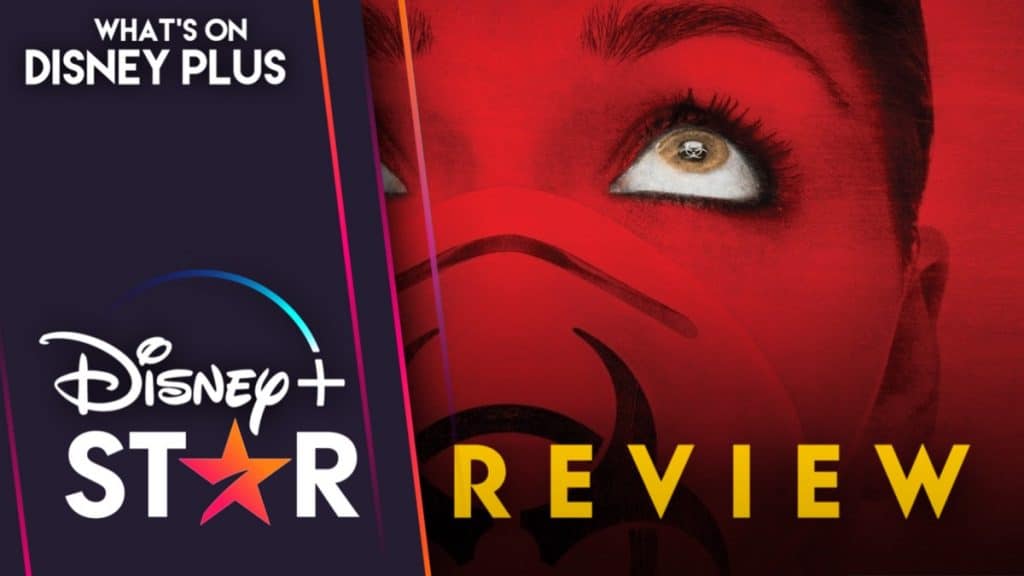 In this action horror sequel to the 2002 classic, Don (Robert Carlyle) is a survivor of the original infection of London that nearly brought the entire UK to its knees. Racked with guilt after fleeing an attack and leaving his wife Alice (Catherine McCormack) to die, he has finally begun to piece his life back together with a good job in the new United Nations “security zone” that is allowing refugees to return to their homeland. Two of those refugees are his children, Andy (Mackintosh Muggleton) and Tammy (Imogen Potts) and his life is finally looking good. However, when his wife is found alive, she may be the catalyst for the nightmare beginning all over again…

28 Weeks Later was somewhat of an odd sequel. While 5 years is far from an egregious gap in a franchise, it was just long enough for the idea of a sequel to start fading from the public consciousness. Then, of course, there’s the fact that it’s arguably closer to a spin-off within the same universe rather than an outright, traditional sequel because none of the original’s cast returns. So, on paper , it felt like a potential cash grab at the time. Using an established name to prop up a barely connected narrative. But while the reasons for doubt were valid, 28 Weeks Later managed to live up to its now classic predecessor. Even if it never quite captures that same unique spark. Allow me to explain.

From the very first scene, it’s fairly obvious that this sequel is eager to be rather more frenetic. While not entirely gone, the quieter moments that the original did so well are less frequent and shorter. Within 10 minutes, the camera cuts are already piling up, shaky cam is in full effect and the man positioned as our main protagonist is running for his life from a horde of the infected. I think this is at least partially because the film was an outright British-American co-production. So, a lot more of the horror movie tropes and expectations of the Hollywood system have started to creep in. The vibe of the franchise is still just under the surface though, so it’s far from a complete sellout sequel.

And if there’s one man who keeps the heart of this film beating, it’s Robert Carlyle as Don. His acting is superlative here. He could have treated this as throwaway horror and an easy paycheque. Instead, you can see the tortured psyche in his eyes as a man who once made a decision to survive that still haunts him months later. Better yet, the writing is strong enough that it also takes the time to show him as a kind and loving father. But ultimately, his guilt and shame is his downfall, which makes him such a compelling character as his tragic yet relatable story unfolds.

You may have noticed that I said Don is positioned as our main protagonist. That’s true. Initially. However, he is also somewhat of a misdirection. The majority of the story is from the viewpoint of his children, Tammy and Andy. More broadly, Doyle (Jeremy Renner) and Scarlet (Rose Byrne) are also key supporting characters. Perhaps unfortunately for the depth of the story though, only Doyle gets a real character arc. Tammy and Andy are fine and do have some chemistry as siblings but their story really doesn’t progress much beyond a basic “we’ll always be together” motif that gets thrown out during a brief respite. Meanwhile, Scarlet is altruistic to the point of blandness and we learn very little about her beyond her occupation as a scientist.

So with all of that said, Renner’s Doyle carries most of the scenes he’s in. This makes sense on one level. He was the biggest, most seasoned actor with a major role besides Robert Carlyle even in 2007. But he’s seriously helped by getting an arc to progress through. He starts as a soldier following orders and ends up a man with honour and an end goal. He’s witty yet capable of being serious and poignant. The film’s incredibly lucky to have such a solid supporting character though, because I think it would struggle far more otherwise. 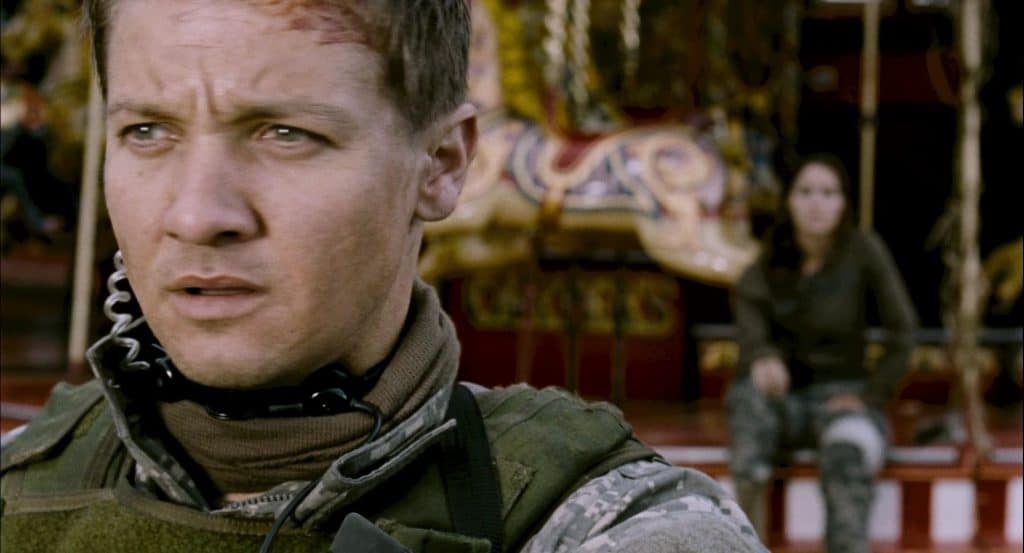 So far, I sound rather lukewarm on the picture. So why did I say that it holds up to the original? Because when other aspects are a bit flat, 28 Weeks Later is still able to ratchet up that tension. The infected are still legitimately terrifying. Clever use of lighting even manages to push their unsettling nature even further. And then, there is that music. It’s still capable of getting your pulse pounding and is used to brilliant effect here. I suppose it could be argued that a sequel isn’t that great if its strongest elements are lifted from the original, but I don’t think that’s fair. Yes, it does reuse certain elements but things are mixed up just enough so as not to feel stale. In my opinion, that’s enough to be remembered as a valid sequel.

And so, when you put it all together, 28 Weeks Later doesn’t feel as fresh as the classic that spawned it and as a result it probably won’t be remembered quite as reverently as it ages. But it does understand at least some of its roots. The DNA is visible and not entirely corrupted. It’s fun. It has a first 3rd with some genuine poignancy and then manages to escalate well enough from there to paper over most of the cracks. And for a film with no clearly defined “bad guy” amidst a lot of vaguely grey morality, that’s legitimately praiseworthy.

28 Weeks Later is available on Disney+ in a maximum resolution of 1080p Full HD. This is in line with the physical releases worldwide.

28 Weeks Later does not currently include an “Extras” tab on its page as of writing, meaning that not even the standard “promo clip” is available.

“28 Weeks Later” is available to stream on Disney+ now in many countries including the UK and Ireland, Canada, Australia and New Zealand, the Netherlands and more.

What are your thoughts on “28 Weeks Later”?

Jon has been a Disney fan all of his life. From wearing out those expensive VHS tapes and visiting Disneyland Paris as a child to becoming a huge fan of the MCU in adulthood, Disney has helped shape some of the happiest, most fun moments he can remember.
View all posts
Tags: 20th century fox, 28 weeks later, Reviews, star