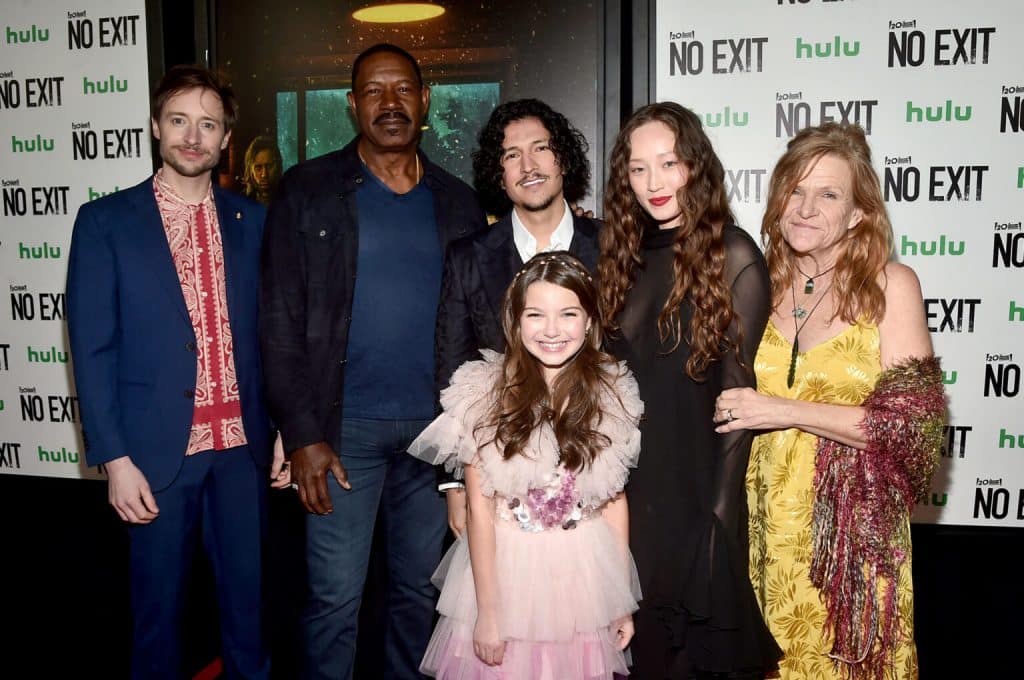 In “No Exit,” Havana Rose Liu (“Mayday”) makes her feature film leading role debut as Darby, a young woman en route to a family emergency who is stranded by a blizzard ad forced to find shelter at a highway rest area with a group of strangers. When she stumbles across an abducted girl in a van in the parking lot, it sets her on a terrifying life-or-death struggle to discover who among them is the kidnapper. Directed by Damien Power (“Killing Ground”) from a screenplay by Andrew Barrer & Gabriel Ferrari (“Ant-Man and the Wasp”) based on Taylor Adams’ 2017 novel and produced by PGA Award winner Scott Frank (“The Queen’s Gambit”), the film stars Havana Rose Liu, Danny Ramirez (“The Falcon and the Winter Soldier,” “Top Gun: Maverick”), David Rysdahl (“Nine Days”), Dale Dickey (“Winter’s Bone), Mila Harris (“Young Dylan”) and Dennis Haysbert (“Breakthrough”). 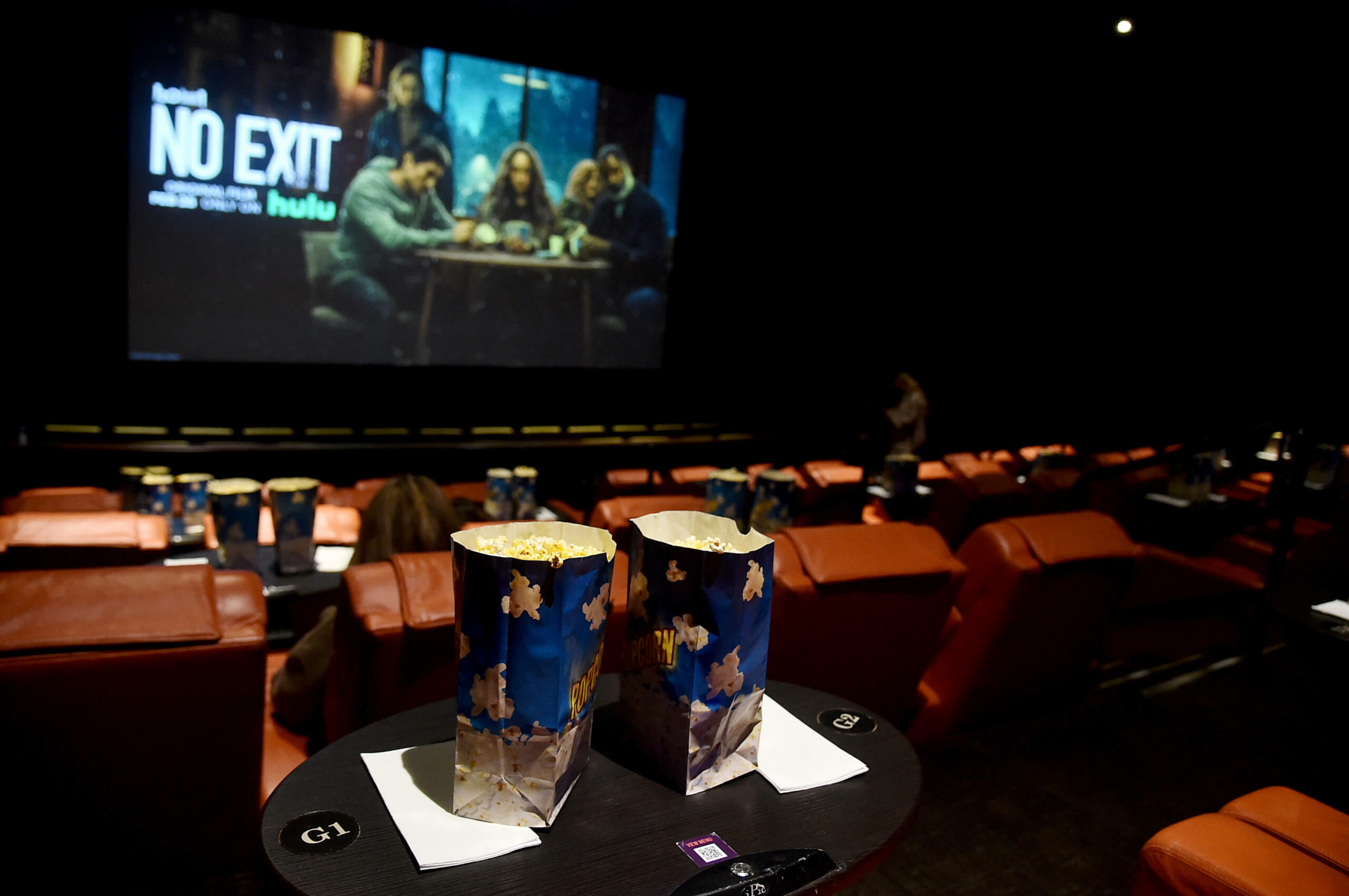 “No Exit” debuts Friday, February 25th, streaming as a Hulu Original in the U.S. and internationally as an Original on Disney+ under the Star banner and on Star+ in Latin America. 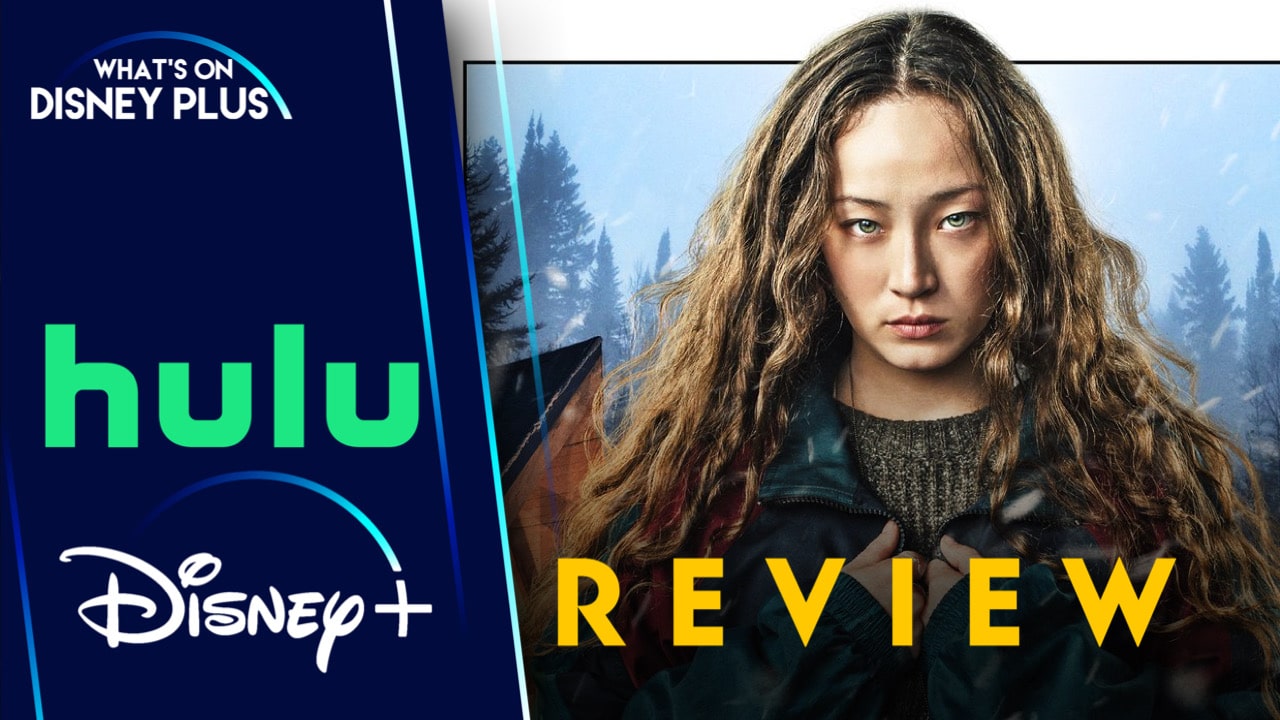