In the 1950s, the Walt Disney Animation Studios returned to feature length narratives for its animated movies after producing packages films during much of the 1940s. There were some bona fide hits, some box office duds that found success later and some wild experimentation in storytelling. The studio released 5 animated films between 1950 and 1959. In this article, I’m going to rank the Walt Disney Animation Studios films from the 1950s.

This is a film that is beloved by many, but I genuinely don’t see the appeal. I’ve watched it a few times and while the animation style is indeed beautiful, I find the story lacking. I don’t blame Disney for this, as the original fairytale does nothing for me either. It’s a film that lost money in cinemas but became a big hit when it was shown as part of “The Wonderful World of Disney.” Aurora has no agency and basically everything in the film happens to her rather than because of her. I’ll always be grateful because of “Sleeping Beauty” castle in Disneyland and the well-done documentary, “Waking Sleeping Beauty.” I’m glad it found its fanbase, but I won’t ever be a part of it. 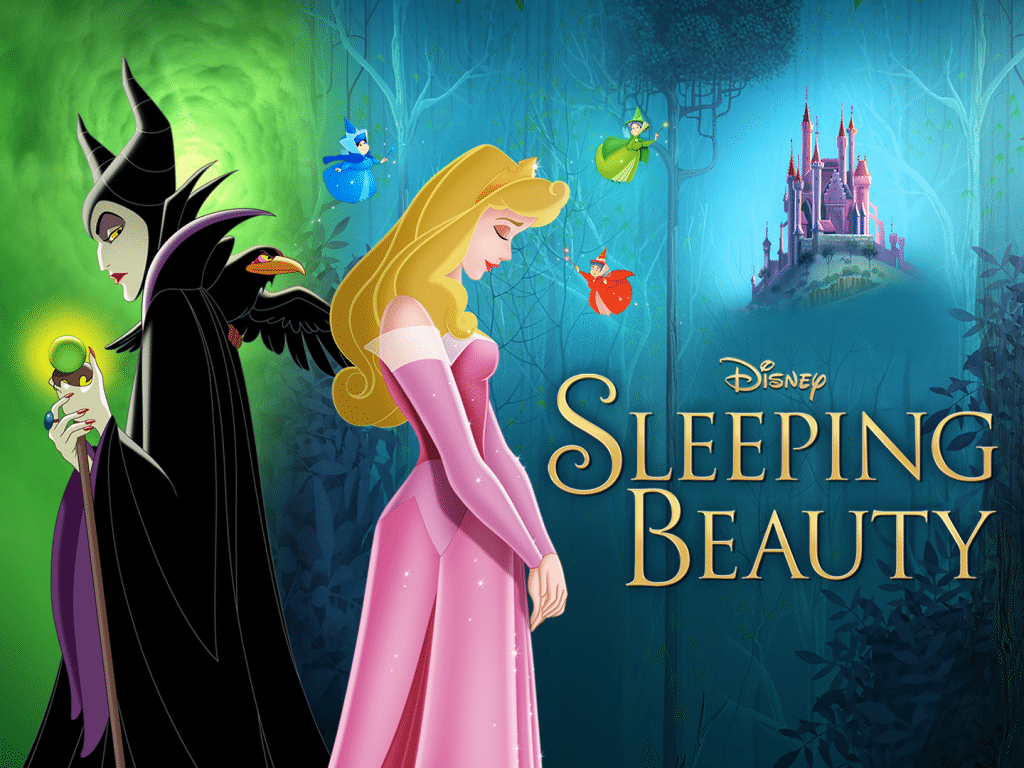 The second Walt Disney Animation Studios film of the 1950s takes the company back to its roots. Disney started working on Alice shorts, so it makes sense, at some point, the company would tell the full story of “Alice in Wonderland.” It’s a wild ride that I really enjoyed as a kid, but couldn’t jump on as an adult. This is a rare case of me liking the live action version better. 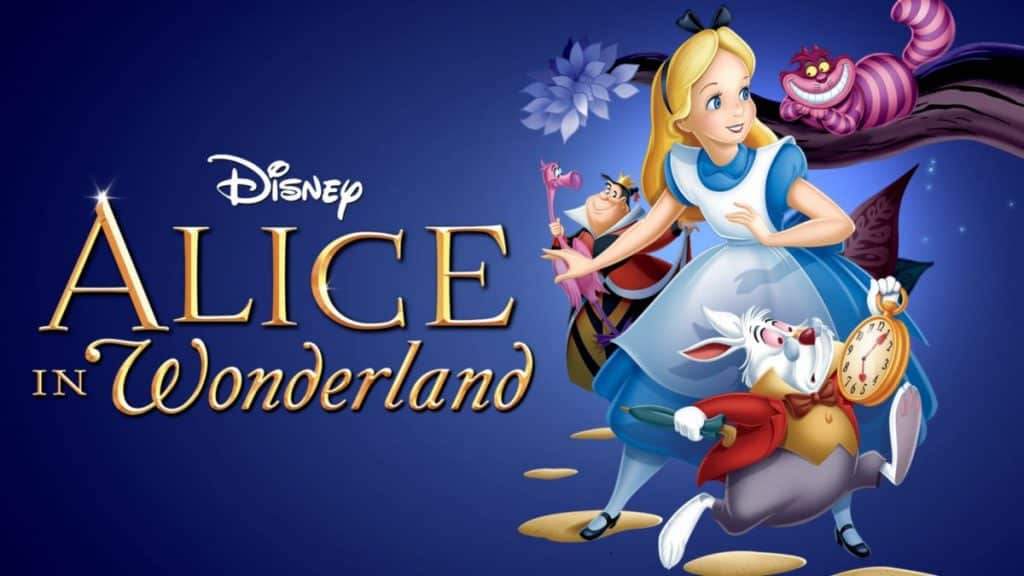 This is a complicated film from the early 1950s. It has a story and a character that can be told over and over again, but some of the choices of the time make this version of it hard to stomach. The “What Makes the Red Man Red” song shouldn’t have been used in the 1950s and only looks worse as the film has aged. But the story of the boy who doesn’t want to grow up is still fun overall. This is a film that needs an update, but the essence should not be forgotten. 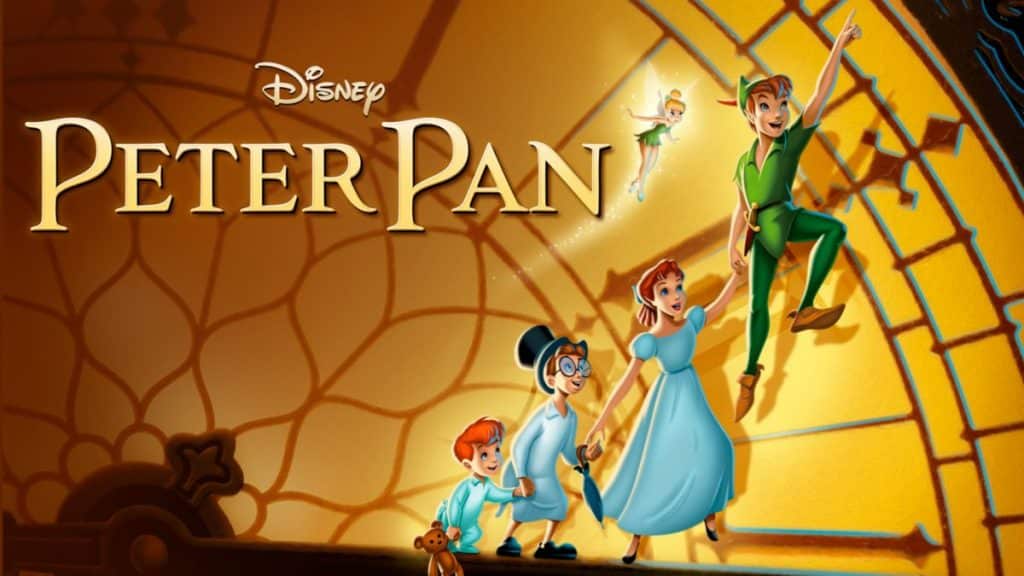 2. LADY AND THE TRAMP

This adorable tale of one cute puppy from high society and one who lives on the streets bonding and falling in love takes a plot line we’ve seen dozens of times before and make it adorable by making it about dogs instead of people. The Tramp is from the wrong side of the tracks, while Lady is comes from a proper, rich family. In the end, the Tramp stands up for Lady and becomes part of her family. It’s not new. It wasn’t new in the 1950s, but it’s still a wonderful version of the story. 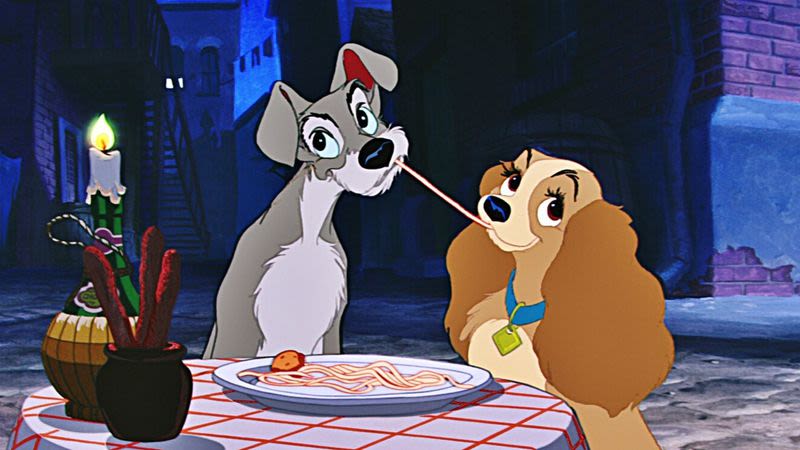 There’s just something special about this film. This is where Disney transitioned back to long-form storytelling and they did it masterfully. The animation is exquisite with the dress transformation scene identified as Walt Disney’s personal favorite animated scene. It’s a wonderful film, that ushered in the 1950s and what we recognize as the Silver Age of Animation. 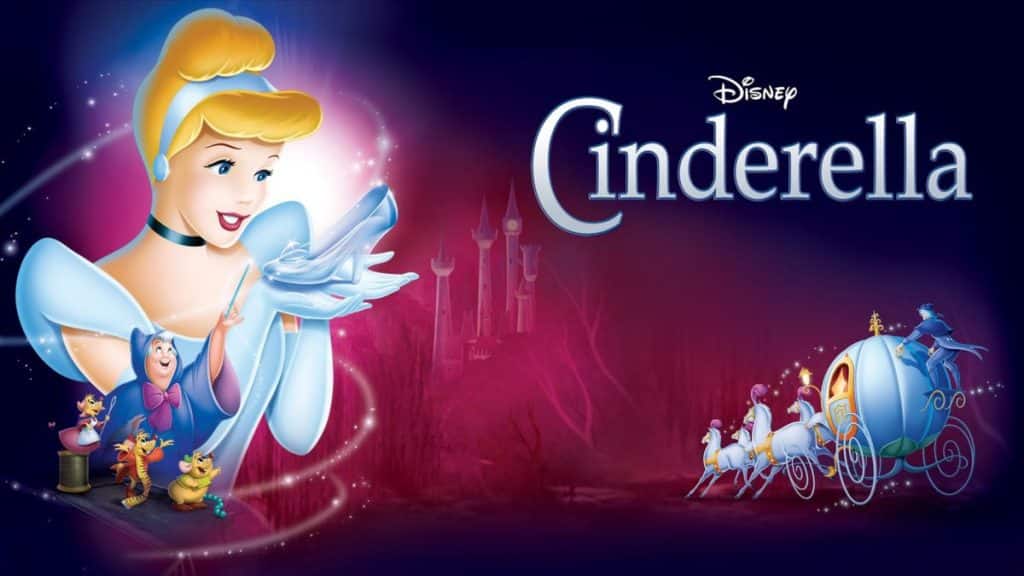 That’s my rankings. There are some real classics that stand the test of time and a few that need to be updated. It’s great to look back at some previous works of Disney and remember how great this company has been for nearly a century. How would you rank the 5 animated films of the 1950s?

Jeremy has been a big Disney fan since he was a kid growing up during the Disney Renaissance. One day he hopes to go to every Disney Park in the world.
View all posts
Tags: Alice in Wonderland, cinderella, disney, lady and the tramp, Peter Pan, Rankings, Silver Age of Animation, Sleeping Beauty, Walt Disney Animation Studios