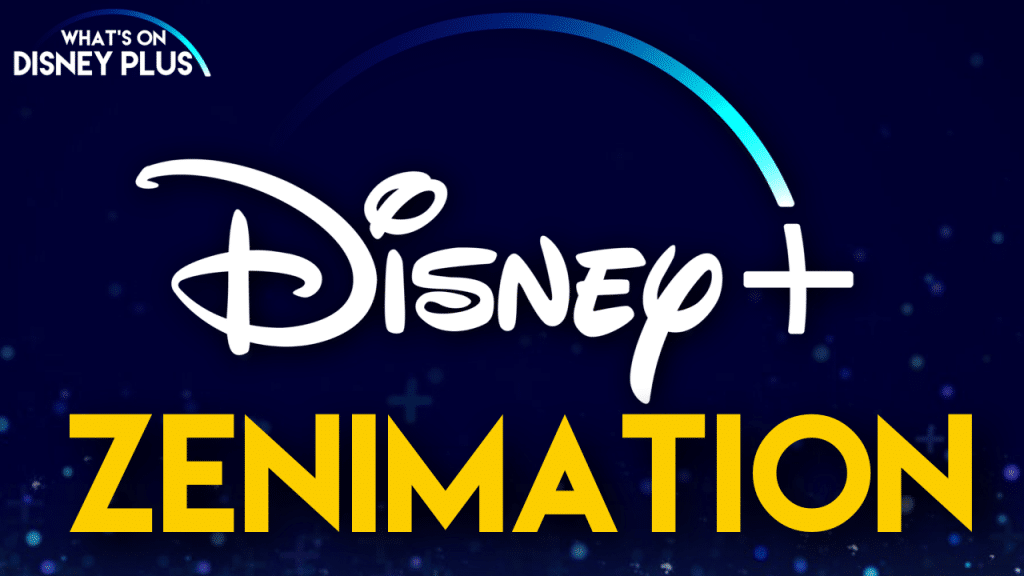 Today, Disney announced everything that is coming to Disney+ in the U.K. during May and one surprising inclusion on the schedule was a new Disney+ Original called Zenimation coming on May 22nd.

Disney hasn’t announced any more details on this series yet, however it looks like the entire series will be available at once, similar to how Disney is releasing Prop Culture and The Big Fib in May.

The only other piece of information found online was a trademark registered last year for the name with education and entertainment use.

Zenimation is also listed on other European May listings and since Disney+ Originals are usually released around the globe at the same time, it probably will be available elsewhere.  Though Disney didn’t include “Zenimation” in its US Next On Disney+ video.  But that might be because they are going to announce it at a later date.

UPDATE – This listing has now been removed from the UK’s official Disney website.  This might have been why nothing is yet known about this project.

Could it be another experimental short series?  Hopefully we find out soon. 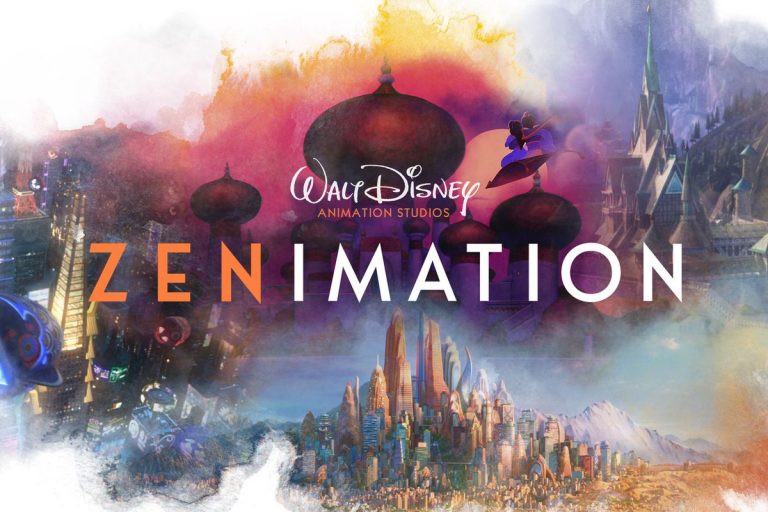