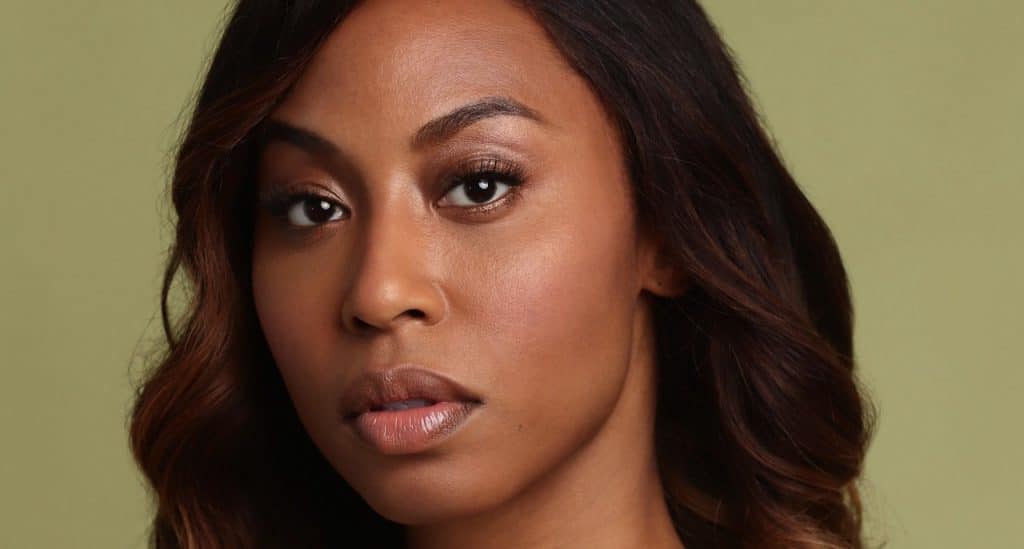 20th Television and A+E Studios are currently developing a brand new pilot for a new ABC series set in the US National Parks, which revolves around the tangled, messy lives of the agents who work for the ISB — an elite law-enforcement unit responsible for solving all serious crimes that occur in our country’s 81,000 square miles of protected land.

According to Deadline, Yasha Jackson has joined the pilot to play the lead character opposite Michaela McManus. Yasha Jackson has previously starred in HBO Max’s “The Flight Attendant” and also appeared in the “Manifest” and “Blue Bloods”.

Yasha Jackson will play the role of Tiffany, who is a brassy, funny Park Service Agent, a helicopter pilot and Audrey’s (McManus) close friend. Proud to be queer, Tiffany always says exactly what she means and she enjoys taking self-important bureaucrats down a peg or two. She and Audrey’s other best friend, Lisa, are fascinated to see how the clash between Audrey’s ex Clay and her present fiancé Keldon will turn out.

Some character details have also be revealed about Michaela McManus’s character, Audrey, who is a beautiful but completely unaffected young Park Service agent, a “wild at heart rule breaker” with a big heart and self-deprecating sense of humor who loves the wilderness. Amazingly intuitive, Audrey can size up a crime scene like a modern-day Sherlock Holmes. Her mother was killed by the infamous Wild Flower Killer when she was just 11, and she has been raised ever since by Hugh, who is now her boss. When a young man is killed in Yosemite, it appears that her mother’s murderer has become active again after many years, and Audrey is determined to bring him to justice.

With 20th Television creating the series, we should also expect, should the pilot be picked up for a series, that it will be released as a Star Original on Disney+ internationally.