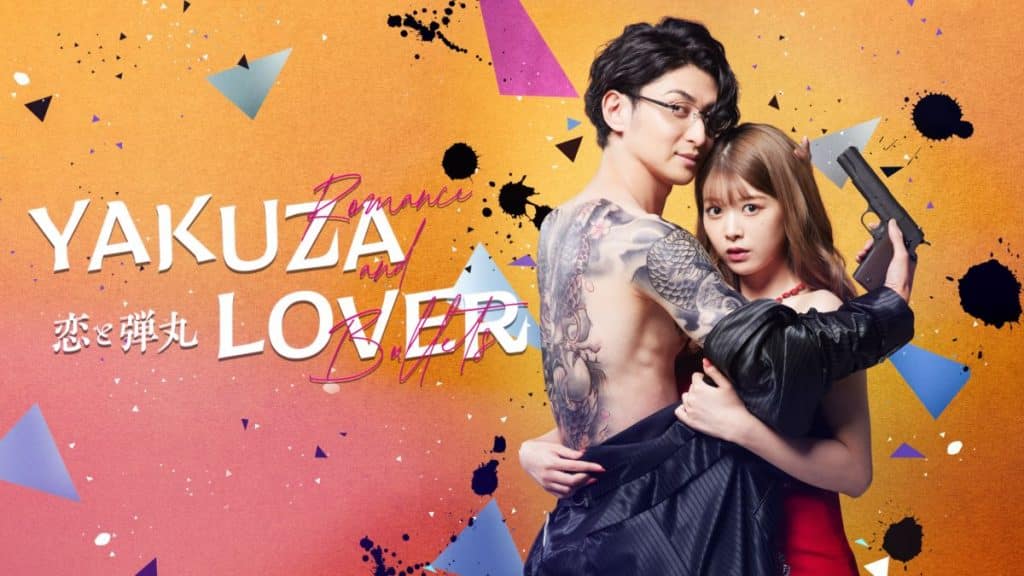 Disney has released a new trailer for the Japanese series, “Yakuza Lover”, which is coming to Disney+ in many countries around the world on November 2nd 2022, including Singapore, Thailand and Indonesia.  It’s not yet known if this series will be released on Disney+ outside of Asia.

Feisty college student Yuri dreams of a man who will love her for who she is. One day, she runs into trouble at a party but is saved by Toshiomi Oya, who hands her his business card. However, the card has a yakuza group’s name printed on it! Yuri hesitantly visits the group’s office to thank the man, where surprisingly, she is greeted by Toshiomi’s kind smile. Toshiomi is drawn to Yuri’s strong resolve, whilst Yuri is drawn to his gentlemanly ways. The star-crossed lovers get caught up in a passionate romance, but the people around them want to tear them apart. Even so, their love grows deeper with each challenge they overcome. This is the story of a most dangerous romance.

It stars Yuta Furukawa and Fumika Baba. The series is based on the Japanese manga series that has been written and illustrated by Nozomi Mino.

Roger has been a Disney fan since he was a kid and this interest has grown over the years. He has visited Disney Parks around the globe and has a vast collection of Disney movies and collectibles. He is the owner of What's On Disney Plus & DisKingdom. Email: Roger@WhatsOnDisneyPlus.com Twitter: Twitter.com/RogPalmerUK Facebook: Facebook.com/rogpalmeruk
View all posts
Tags: yakuza lover