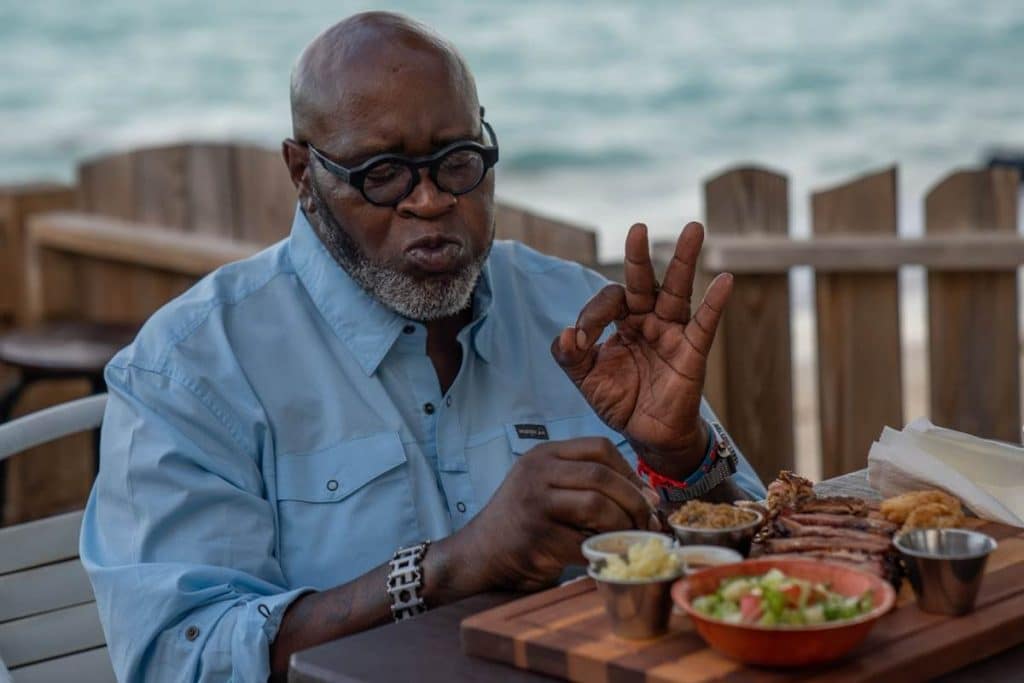 National Geographic has announced a new series called, “World of Flavor with Big Moe Cason”, which is coming to the National Geographic channel in the United States on Monday 25th July at 10/9c.  And we should expect the series to be available on Disney+ at a later date, though no release date has yet been announced.

In “World of Flavor with Big Moe Cason” the Navy veteran and champion pitmaster embarks on an epic journey to seek out the most mouthwatering dishes cooked over an open flame. In the four-part series, Cason dives for fresh conch in the Bahamas, roasts ‘gator in Louisiana, connects with his roots in South Carolina and braves piranha-infested waters in Colombia. Along the way, Moe explores the connections between American barbecue and cultures around the world.

Roger has been a Disney fan since he was a kid and this interest has grown over the years. He has visited Disney Parks around the globe and has a vast collection of Disney movies and collectibles. He is the owner of What's On Disney Plus & DisKingdom. Email: Roger@WhatsOnDisneyPlus.com Twitter: Twitter.com/RogPalmerUK Facebook: Facebook.com/rogpalmeruk
View all posts
Tags: national geographic, world of flavor