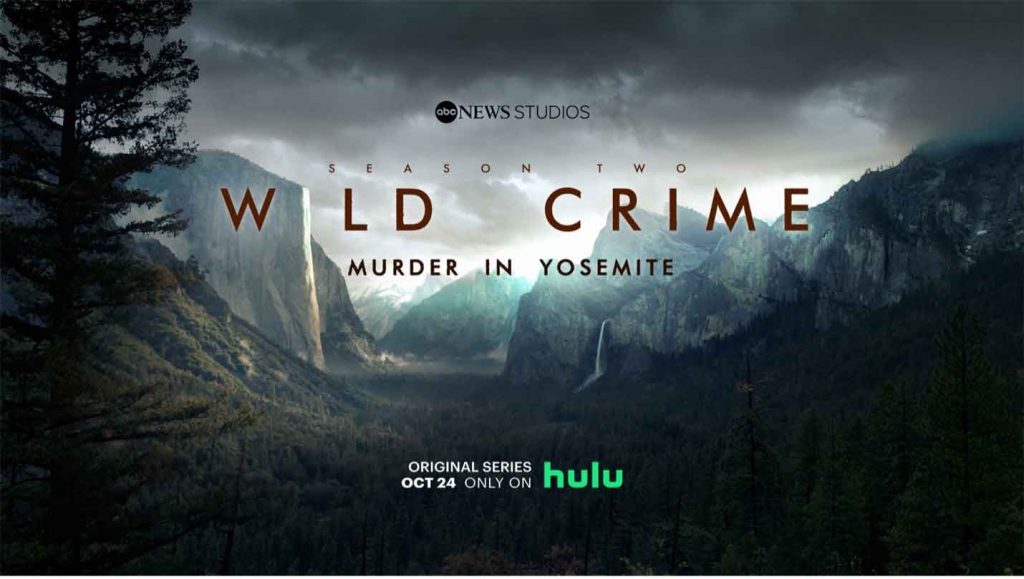 In 1983 a tourist discovered a woman’s decaying hand in Yosemite National Park. There were no missing person reports or additional remains found, which sparked questions amongst National Park Service criminal investigators Don Coelho and Kim Tucker about who this “Jane Doe” was and if she was murdered. As they searched for answers, Coelho and Tucker are contacted about a notorious Texas serial killer who is claiming to be behind the homicide, but without the victim’s identity and more evidence, the killer couldn’t be prosecuted. The case went cold until four decades later when rookie agent Cullen Tucker, the son of Kim Tucker, identified “Jane Doe” using new DNA science. Over the course of four one-hour episodes, “Wild Crime” season two unravels the truth about “Jane Doe’s” identity and what detectives think happened to her and features exclusive interviews with the victim’s close friends and the detectives on the case who reveal alleged details about the multiple alleged suspects behind her death and her time in a purported cult in a gateway town outside of Yosemite. “Wild Crime” season two premieres Monday, Oct. 24, on Hulu.

With hundreds of millions of visitors to America’s national parks every year, bad things are bound to happen. ABC News Studios’ original series “Wild Crime” chronicles notable crimes committed in America’s most majestic wilderness and the elite detectives who investigate them.

“A GRUESOME DISCOVERY” (October 24 2022)
In 1983, visitors to Yosemite National Park found a decaying human hand in Summit Meadow. Investigators Don Coelho and Kim Tucker work for months but find no clues, no missing person reports or other remains. Then suddenly, they learn Henry Lee Lucas, a Texas serial killer, is saying he killed victims in a California national park. As Lucas claims more and more murders, Don and Kim begin looking at him for their case and prepare to meet and interview Lucas in person.

“A SUSPECT” (October 24 2022))
Serial killer Henry Lee Lucas tells Don and Kim he strangled a female hitchhiker in Yosemite. Details appear to match the death in Summit Meadow, and they find evidence Lucas described. But after months with no progress on the investigation, Kim is reassigned, and with no new leads, the case grows cold. Don eventually takes a new job, and with no victim identity or new evidence, Lucas won’t be prosecuted. Lucas had confessed to hundreds of murders, but then scores of his confessions were proven false, adding more doubt. Kim moves on and has twins, a boy and a girl. With no leads, the Summit Meadow case is at a standstill.

“THE SKULL” (October 25 2022))
Four years after the Summit Meadow case went cold, hikers found a human skull. There’s no proof it’s related to the hand discovered earlier, but it allows for a facial reconstruction that shows what Jane Doe may have looked like. But that generates no leads. Decades pass; Kim Tucker’s son Cullen is now an investigator and is assigned the case. Using new DNA science after almost 40 years, Jane Doe is finally identified! Now Cullen wonders how did she end up dead in Yosemite — and given it was likely murder, who did it?

“THE VICTIM’S STORY” (October 26 2022))
We meet Jane Doe’s childhood friends and find out about her early life. After her brother’s suicide, she began a spiritual quest and lived near Yosemite in a so-called cult. There she may have crossed paths with two other men who may have been involved in her death. Investigators name their most likely perpetrator.

Season one of “Wild Crime” is also available to stream now on Hulu and on Disney+ around the world.

Roger has been a Disney fan since he was a kid and this interest has grown over the years. He has visited Disney Parks around the globe and has a vast collection of Disney movies and collectibles. He is the owner of What's On Disney Plus & DisKingdom. Email: Roger@WhatsOnDisneyPlus.com Twitter: Twitter.com/RogPalmerUK Facebook: Facebook.com/rogpalmeruk
View all posts
Tags: wild crime 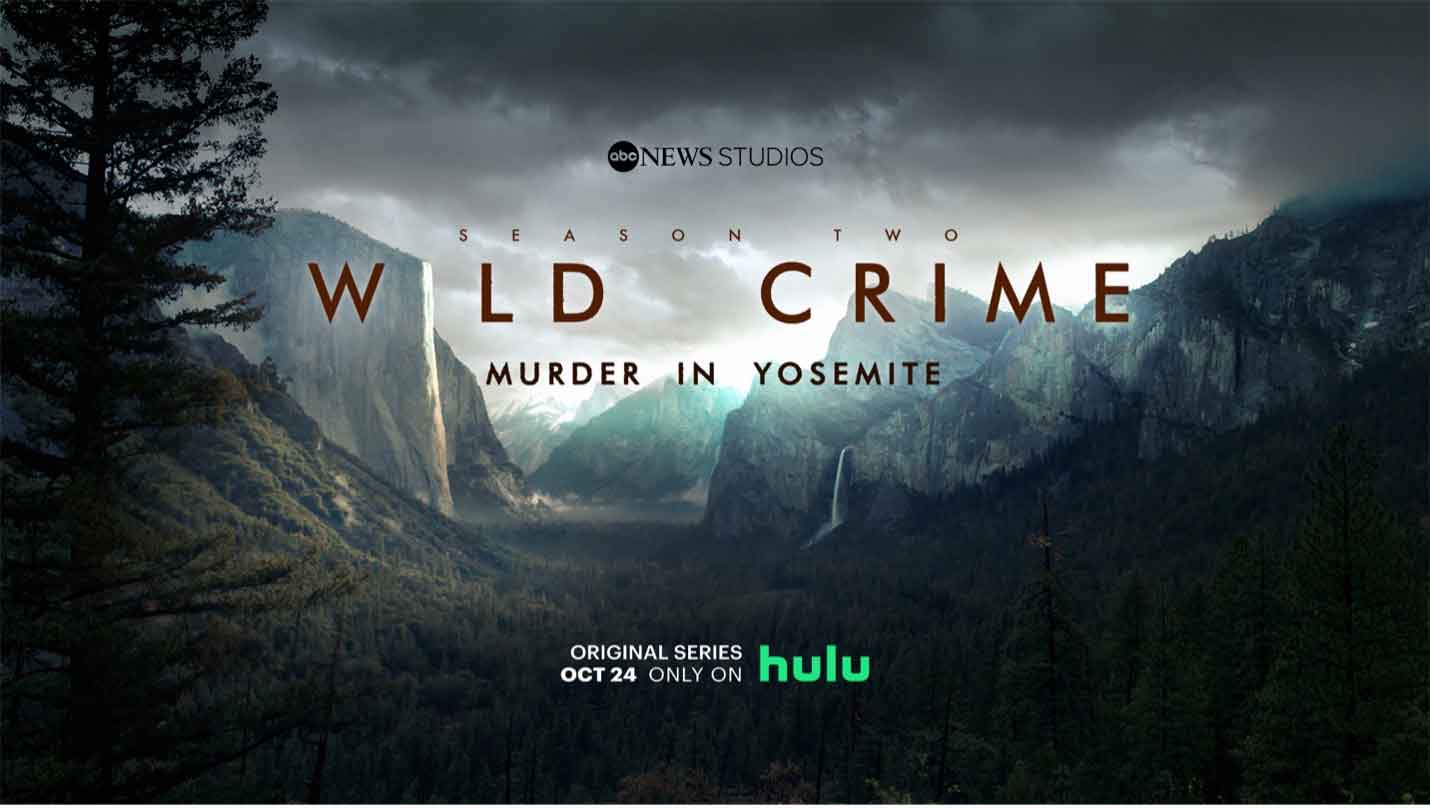