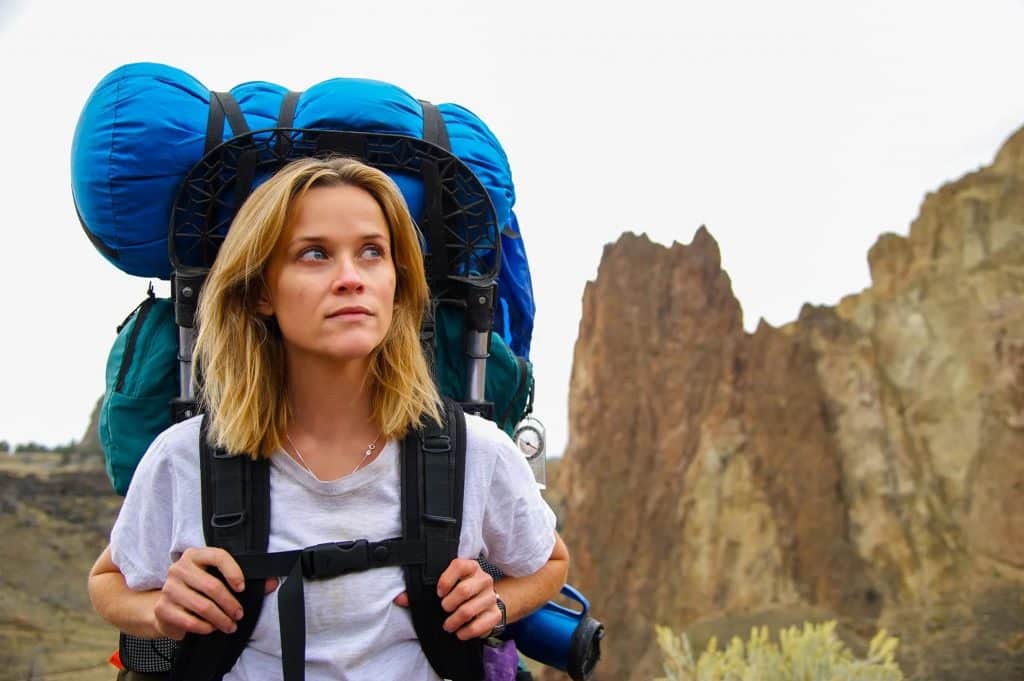 Disney has announced that the Searchlight Pictures film, “Wild” is coming to Disney+ in the United Kingdom and Ireland on Friday 29th July 2022.

In “Wild” director Jean-Marc Vallée (Dallas Buyers Club), Academy Award winner Reese Witherspoon (Walk the Line) and Academy Award nominated screenwriter Nick Hornby (An Education) bring bestselling author Cheryl Strayed’s extraordinary adventure to the screen. After years of reckless behavior, a heroin addiction and the destruction of her marriage, Strayed makes a rash decision. Haunted by memories of her mother Bobbi (Academy Award nominee Laura Dern) and with absolutely no experience, she sets out to hike more than a thousand miles on the Pacific Crest Trail all on her own. “Wild” powerfully reveals her terrors and pleasures –as she forges ahead on a journey that maddens, strengthens, and ultimately heals her.

Are you going to be checking out “Wild” on Disney+ in July?

Roger has been a Disney fan since he was a kid and this interest has grown over the years. He has visited Disney Parks around the globe and has a vast collection of Disney movies and collectibles. He is the owner of What's On Disney Plus & DisKingdom. Email: Roger@WhatsOnDisneyPlus.com Twitter: Twitter.com/RogPalmerUK Facebook: Facebook.com/rogpalmeruk
View all posts
Tags: wild