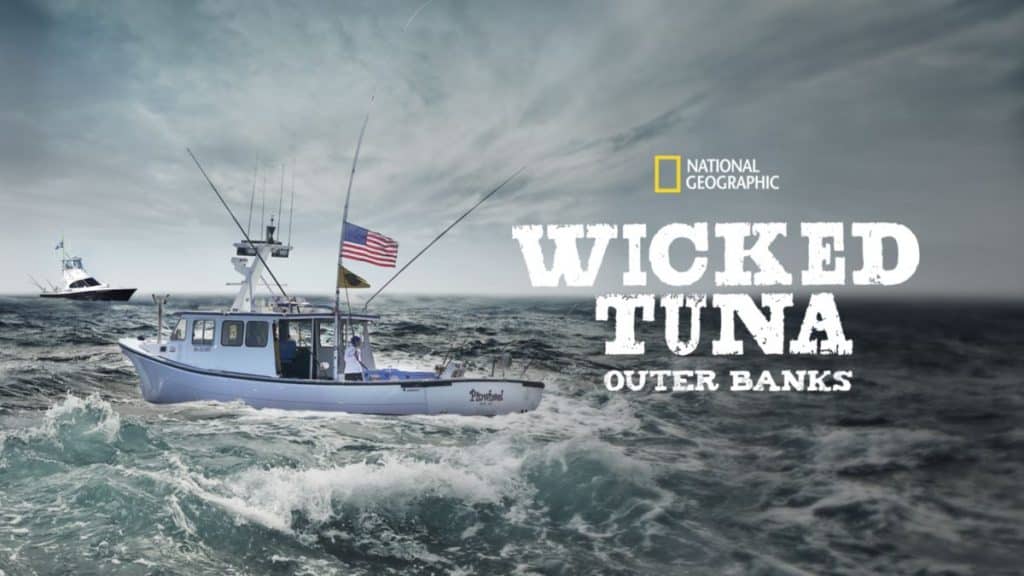 Disney has announced that the seventh season of the National Geographic series “Wicked Tuna: Outer Banks” is coming to Disney+ in the United States on Friday 5th February 2021.

In this series, New England anglers steam South to the Outer Banks of North Carolina for the winter bluefin tuna season. They will face new challenges, including harsh weather and a new set of competing fishermen with their own Southern charms and tactics. They must compete with each other, large conglomerates and the fish themselves to make ends meet.

The series consists of 17 episodes and originally started airing on the National Geographic channel back in September 2020 and the finale aired just before Christmas.

Are you looking forward to the seventh season of “Wicked Tuna: Outer Banks”?