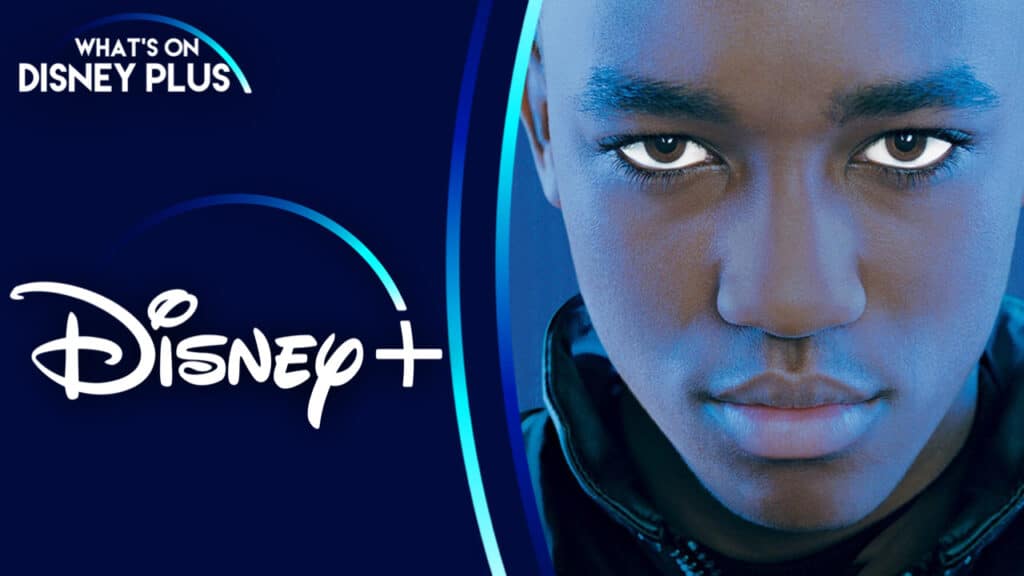 “The Famous Jett Jackson” was a teen television show that aired on the Disney Channel in the United States between 1998 to 2001. It was a joint Canadian and American Disney Channel Original Series. It starred Lee Thompson Young as Jett Jackson, a teenage actor who convinced the creators of his TV show from Hollywood to his hometown in North Carolina so he could be with his family and friends.

Ending in 2001—before streaming—the rights currently reside with the Canadian company WildBrain. Recently, we mentioned this show among other titles of which Disney should try to acquire the streaming rights. But this Disney Channel show is so noteworthy, it deserves its own article.

1. THE SHOW TACKLED MANY SENSITIVE TOPICS

While its primary audience may have been pre-teens and early teens, “The Famous Jett Jackson” wasn’t afraid to tackle sensitive topics.

One that I remember vividly is an episode where the English teacher was having Jett and his classmates read “Fahrenheit 451” despite the fact the town government had banned it. Jett’s friend Kayla leads a protest that ends in her arrest. Then, Jett leads a protest that leads to his father, the town Sheriff, to arrest him. Meanwhile, the Deputy who accompanied his father to Jett’s protest, sat down and started reading the book stating, “It just ain’t right,” before offering to arrest himself. It brought about interesting discussions about banning books, protests, arrests, family members on opposing sides of an issue and how to deal with antiquated laws still on the books.

Other episodes tackled issues like government scandal, teenage bulimia and whether Jett, a relatively sheltered and pampered African American teen, can truly understand or cope with the problems less well-to-do African Americans have faced.

Tragically, Lee Thompson Young was lost to suicide in 2013 at the age of 29. There’s no easy way to understand what led him to the decision to take his own life. But “The Famous Jett Jackson” is his biggest starring role. Yes, he had guest-starred on superhero shows like “Smallville” and had a supporting role on shows like “Rizzoli and Isles,” but “The Famous Jett Jackson” and its accompanying Disney Channel Original Movie are his vehicles.

Making this show widely available would be a great way to honor his life and legacy, which continues today through the Lee Thompson Young Foundation. Plus, the show and the movie can be used to bring awareness to suicide prevention. Disney can’t bring him back. But his work can be used to help other young people who are struggling. Attention can be brought to the National Suicide Prevention Hotline with screens at the beginning and/or end of each episode.

I reached out to the Lee Thompson Young Foundation while researching for this article, and they got me in contact with Young’s sister, Tamu Lewis. She says the family is “fine with the show being streamed.” She has agreed to expand upon that statement during a future podcast with “What’s On Disney Plus.” And, the Foundation informed me it has reached out to WildBrain about what needs to be done to get the show streaming. Clearly, there is support from those close to Mr. Young and, if WildBrain has no plans to stream it, Disney+ would be a great avenue for the show to live on.

Disney+ offers a wide range of “collections” on its service. One of them focuses on “Black stories.” Many of these TV shows, specials and movies in the collection give historical accounts from the perspective of Black filmmakers or authors, while others star Black artists or actors. This show features a young Black teen, along with his father and grandmother living in North Carolina. His mother visits through videocalls in the first two seasons before joining the family in North Carolina for the final season. It also features a close African American friend in Kayla. This is a great collection to promote diversity and inclusivity and expanding it with another series focused primarily on an African American teen will provide another avenue to reach out and spread diversity. One of the many complaints on social media message boards for Disney+ is the lack of some of the popular legacy content. Many Disney Channel shows from the 90s and early 2000s, like “The Famous Jett Jackson,” are missing from the service. Disney may have let the rights to many of those shows go, as they did with “The Famous Jett Jackson,” but there is a demand to make these shows available. Many of the pre-teens and teens who watched this show then are parents of pre-teens and teens now and would like to introduce their own kids to the shows they once watched. While many more legacy titles should be added to the Celebrate Black Stories Collection, adding this landmark show would be a good start.

Since 1997, the Disney Channel has produced movies called Disney Channel Original Movies. The DCOM, as it’s colloquially known, has been immensely popular with the Disney Channel audience ever since. This has brought the world popular crazes like “High School Musical” and “Descendants.” In 2001, “The Famous Jett Jackson” was made into a Disney Channel Original Movie. It was a far out there concept that was a bit of a departure from the tone of the series, but I still enjoyed it when I was 15. It’s one of the few DCOMs not currently available on Disney+. Getting the rights to both the series and the film would help Disney come closer to completing its DCOM collection. “The Famous Jett Jackson” was a popular late 90s and early 2000s Disney Channel Original Series that was a victim of the unspoken 65-episode rule. It was canceled after three seasons, like most Disney Channel shows of the time. But it tackled some important issues we are still seeing in our world today and provides a time capsule that preserves the legacy of its young star who left this world too soon. Disney+ is a great place to continue sharing the show with the world. It might speak to a new generation. It might just be entertaining to a new, young fanbase. Either way, I think it would be a worthy investment.