20th Century Studios is currently creating a new reboot of the classic 1990s film, “White Men Can’t Jump”, which is about a pair of Black and white basketball hustlers joining forces to double their chances of winning money on the street courts and in a basketball tournament.

Recently, the film’s director Calmatic took part in a press conference for the new “House Party” film and shared an update with Collider on the upcoming “White Men Can’t Jump” film, including sharing a hint of what this new version will be about:

“We’re taking some elements, like a white guy and a black guy playing basketball, but we’re flippin’ it. We’ve got a whole new story, whole new approach, whole new tempo, whole new rhythm, but it’s gonna be something that everyone can enjoy. I can’t wait for the world to see that one. I think that’s gonna be great, as well.”

Calmatic also revealed that the film is currently in the post-production stages and will be released later this year.

“We locked the edit maybe a couple days ago. I feel like we gotta finish the sound mixing, throw some songs in there, get it color correct, and take it through the final stages of post. And then, I’m sure you guys will see something really soon. It’s definitely coming out this year.” 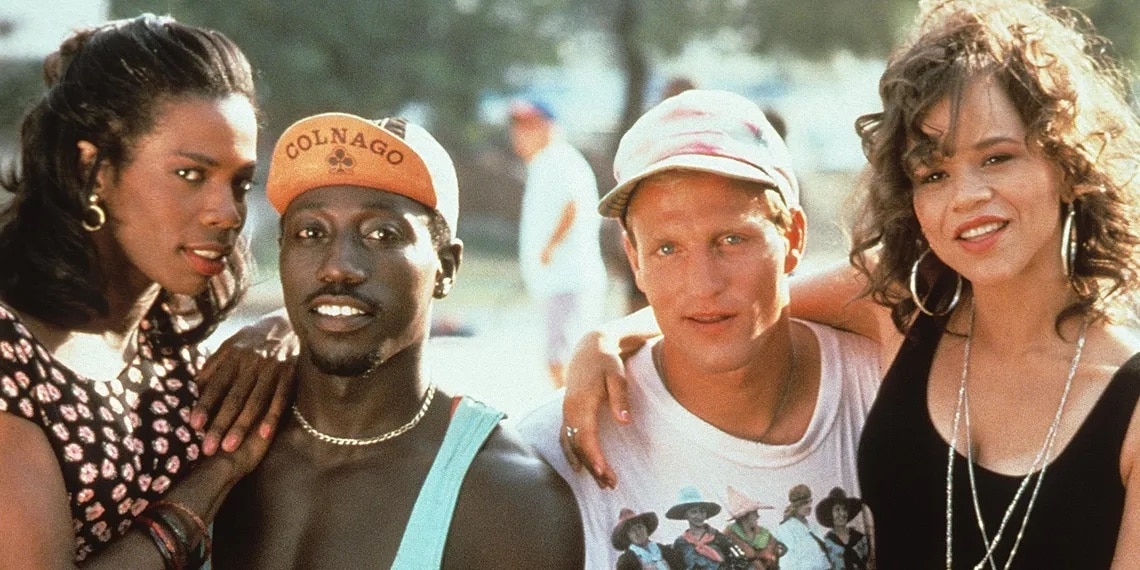 Officially, we’ve not heard any more details about the film, or its official release date, but hopefully, it won’t be too long until we get that information. It’s also not currently known if this film will be released theatrically or released directly onto Disney’s streaming services, Hulu, Star+ and Disney+.

The original “White Men Can’t Jump” film is available to stream now on Hulu in the United States and on Disney+ internationally. 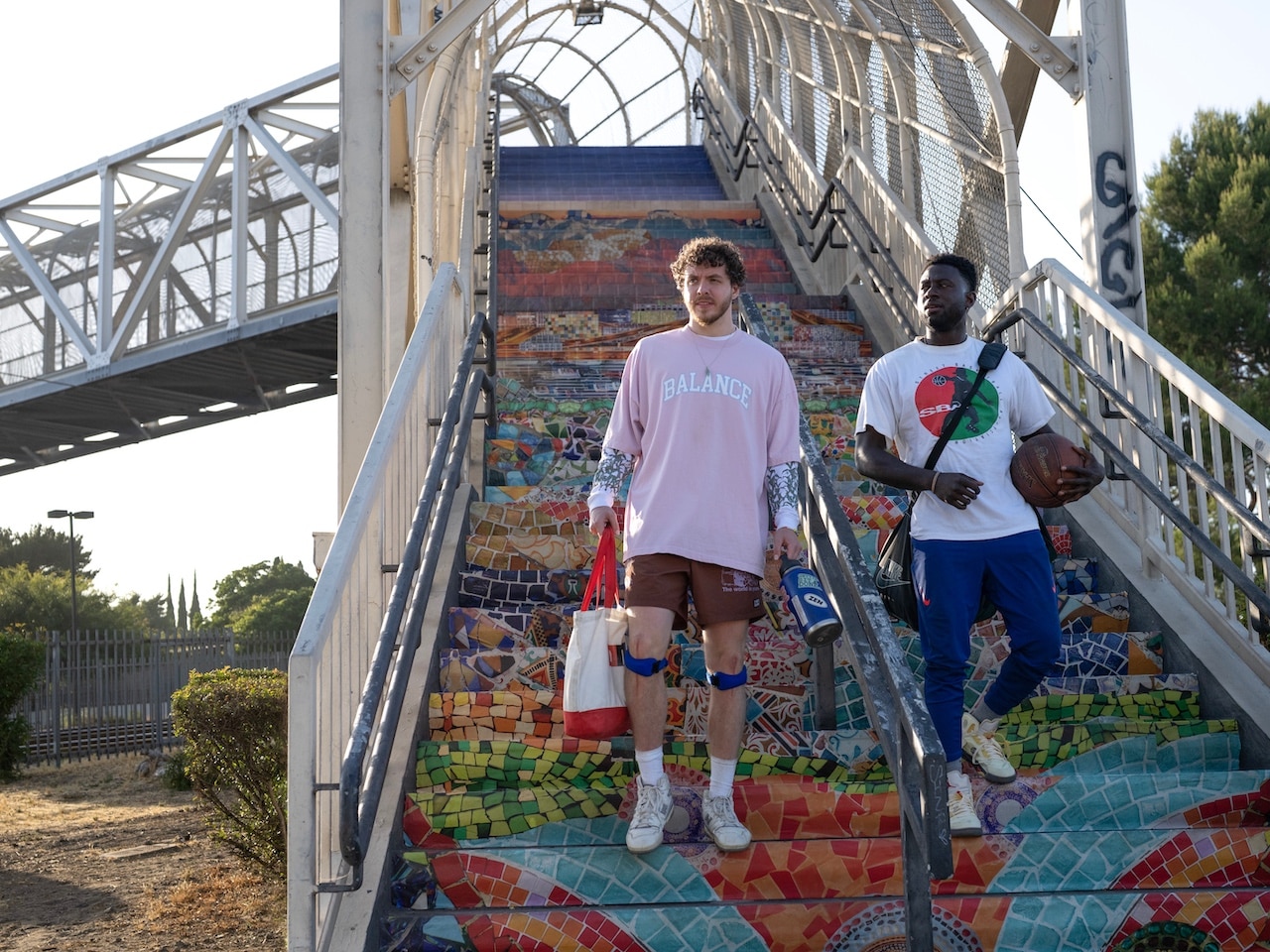