What's On Disney Plus > Blog > Brands > Star Wars > When Will Star Wars: The Rise Of Skywalker Come To Disney+ ? 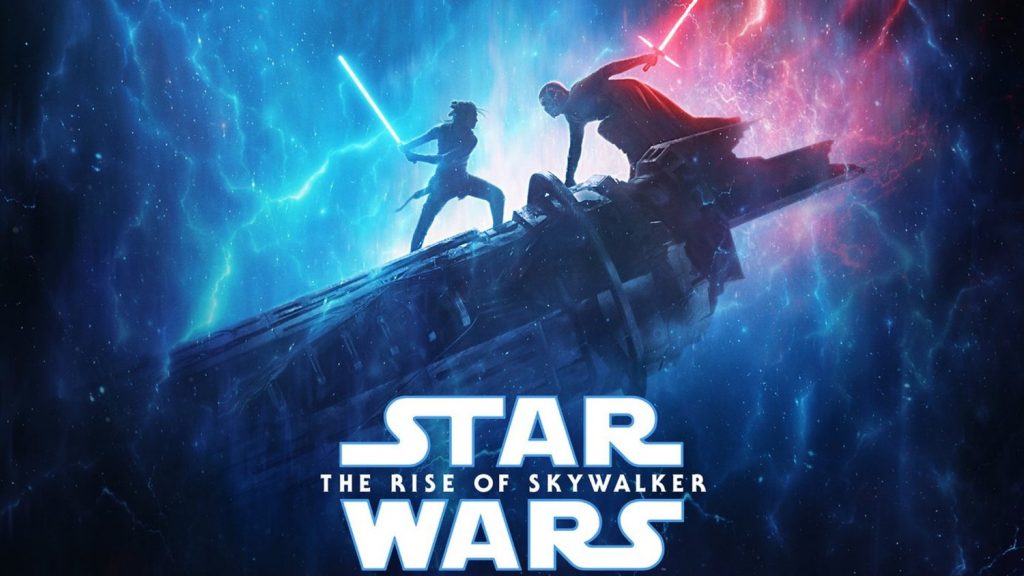 This week sees the release of Star Wars: The Rise Of Skywalker in cinemas around the globe and fans will get to see the conclusion of the seminal Skywalker saga, where new legends will be born and the final battle for freedom is yet to come.

If you’re thinking of skipping the theatrical release to wait for it to come to Disney+, you might have a while, as it will be 6 to 8 months before Star Wars: The Rise Of Skywalker is expected to hit Disney+. So it’s likely to be during the summer months, June to August 2020.

This is because Disney is still committed to keeping its previously successful movie release system, with major titles still spending a few months in the cinema, before being released on home video formats like Blu-Ray and then being released on Disney+.  And with Disney making over $10 billion at the box office this year already, it’s hardly surprising they wouldn’t want to change the formula.

From the 2019 Walt Disney Studios lineup, we’ve already seen Captain Marvel, Avengers: Endgame and Dumbo released on Disney+ when it launched on November 12th.  And we now know that Aladdin and The Lion King will be coming to Disney+ in January.

Here is a look at how many days it took these films to go from theatrical release to Disney+ in the US:

Though I believe Captain Marvel only took as long, because it had to wait for Disney+ to be launched.  However DisneyNature Penguins and Toy Story 4 haven’t yet had their Disney+ dates released, so things can change.

It’s still early days for Disney+ and we haven’t had enough new releases to see how the calendar will roughly work for upcoming titles, but if you can’t wait until next summer, you’ll have to head to the cinema this weekend to see Star Wars: The Rise Of Skywalker.

Are you going to wait for a Disney+ Release?

Roger has been a Disney fan since he was a kid and this interest has grown over the years. He has visited Disney Parks around the globe and has a vast collection of Disney movies and collectibles. He is the owner of What's On Disney Plus & DisKingdom. Email: Roger@WhatsOnDisneyPlus.com Twitter: Twitter.com/RogPalmerUK Facebook: Facebook.com/rogpalmeruk
View all posts
Tags: star wars, the rise of skywalker