What's On Disney Plus > Blog > Brands > Star > When Are New Episodes Of “Dollface” Released On Disney+? 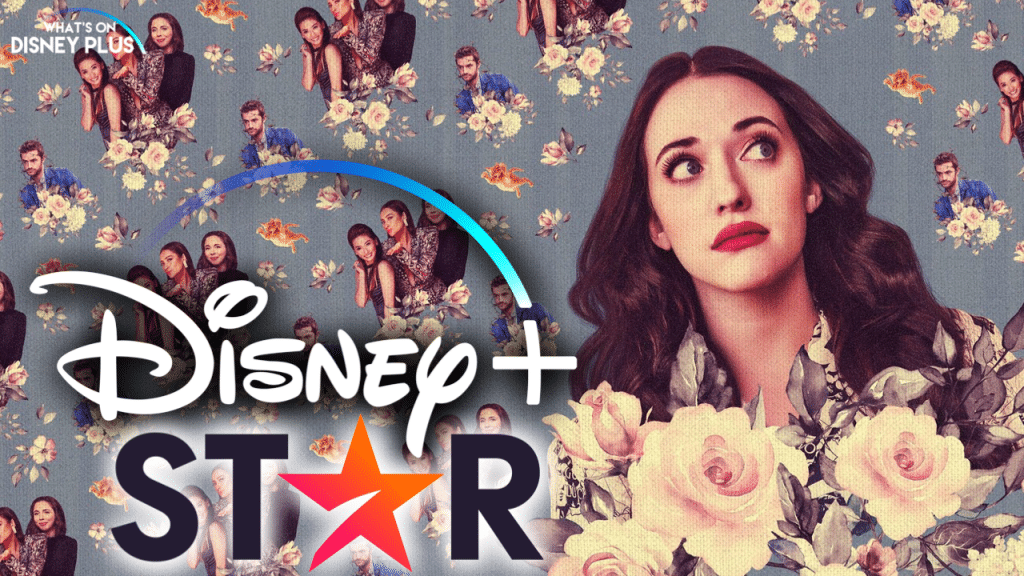 Disney’s newest comedy series “Dollface” is now available on Disney+ as a “Star Original” in the United Kingdom and Ireland. This series consists of 10 episodes and was created by ABC Signature Studios.

The comedy follows a young woman who – after being dumped by her longtime boyfriend – must deal with her own imagination in order to literally and metaphorically re-enter the world of women, and rekindle the female friendships she left behind.

The first episode arrived on Disney+ in the U.K and Ireland on Friday 5th March, with new episodes dropping weekly each Friday.  In the United States, it’s a Hulu Original and originally debuted in 2019.

When Will New “Dollface” Episodes Be Released?

New episodes will be released weekly from Friday 5th March

What Time Will “Dollface” New Episodes Be Released On Disney+

Note: Due to daylight savings times changes around the world during March, there might be an hour difference for 2 weeks in mid-march.

Are you looking forward to seeing new episodes of “Dollface” on Disney+?

Roger has been a Disney fan since he was a kid and this interest has grown over the years. He has visited Disney Parks around the globe and has a vast collection of Disney movies and collectibles. He is the owner of What's On Disney Plus & DisKingdom. Email: Roger@WhatsOnDisneyPlus.com Twitter: Twitter.com/RogPalmerUK Facebook: Facebook.com/rogpalmeruk
View all posts
Tags: dollface, star, uk 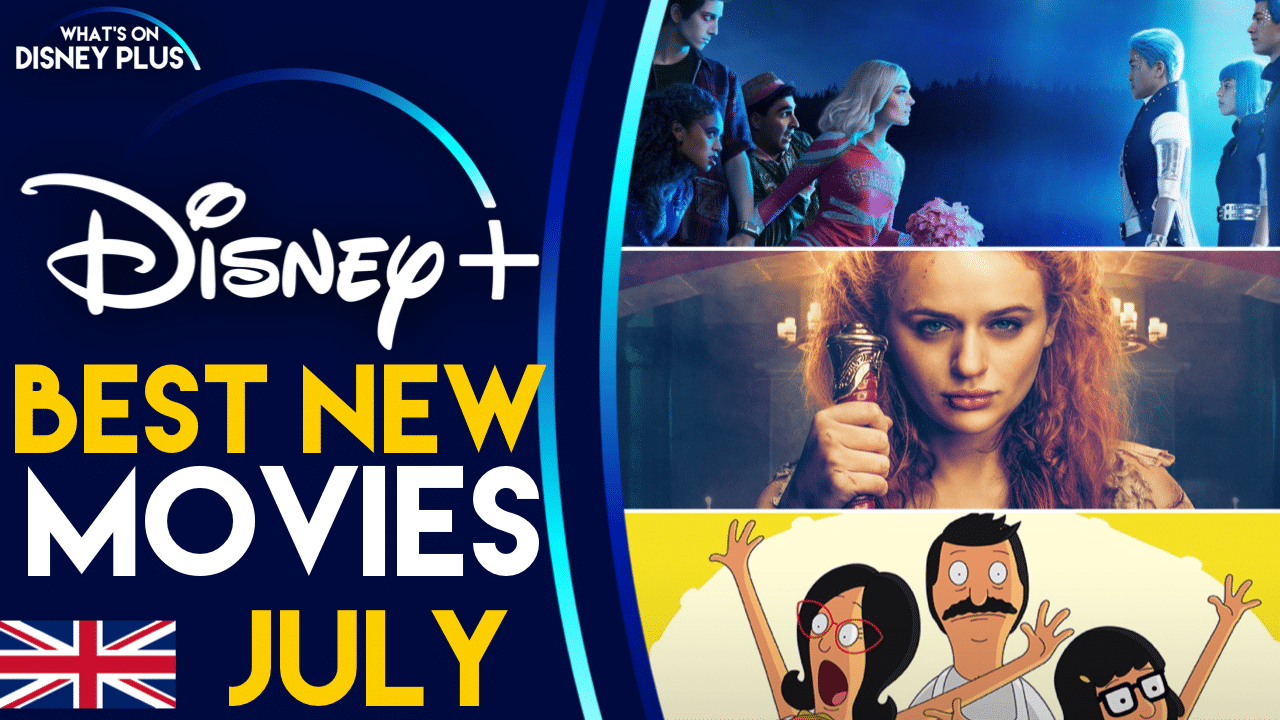