The second season of the Star Original, “Big Sky” is coming soon to Disney+ and sees private detectives Cassie Dewell and Cody Hoyt join forces with his estranged wife and ex-cop, Jenny Hoyt, to search for two sisters who have been kidnapped by a truck driver on a remote highway in Montana. But when they discover that these are not the only girls who have disappeared in the area, they must race against the clock to stop the killer before another woman is taken.

When Will New “Big Sky” Season 2 Episodes Be Released On Disney+?

Disney has announced that the new ABC original series, “Big Sky”, will premiere exclusively on Disney+ in the UK and Ireland from Wednesday 5th January 2022, and new episodes will be released each week.

Here’s a list of when each of the episodes will be released on Disney+ in Australia and New Zealand: 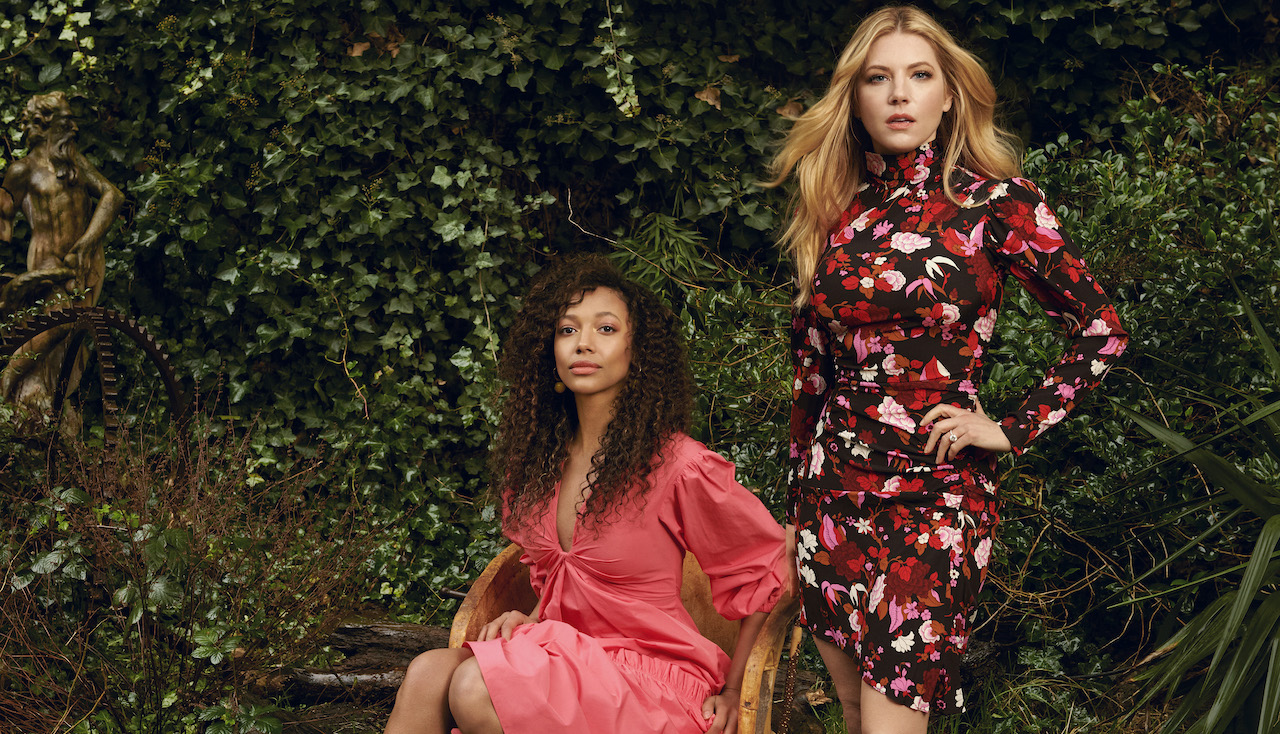 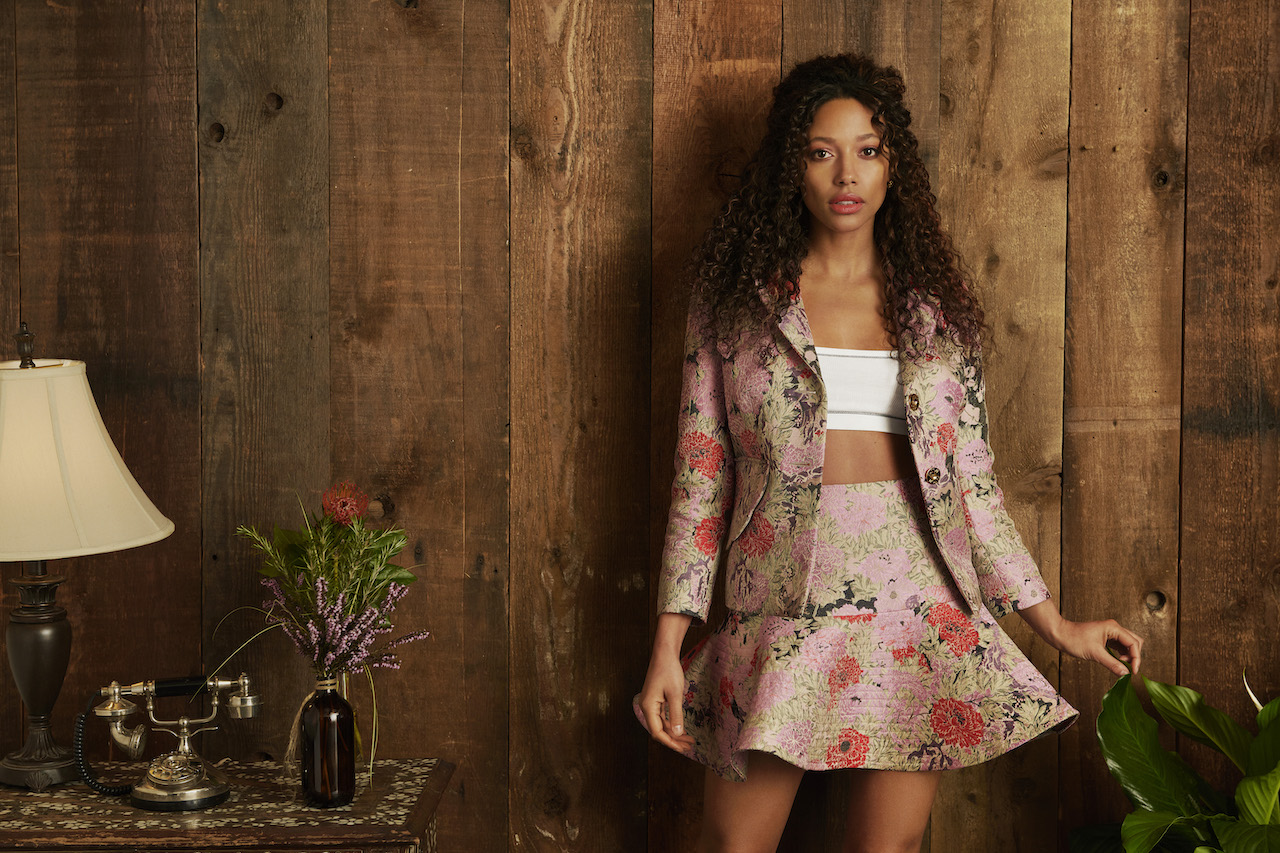 Will “Big Sky” Be Released Disney+ in Canada?

In Canada, “Big Sky” is currently available on CTV, so I’d expect the series to follow other ABC shows and be released on Disney+ once it’s finished its initial run on CTV. 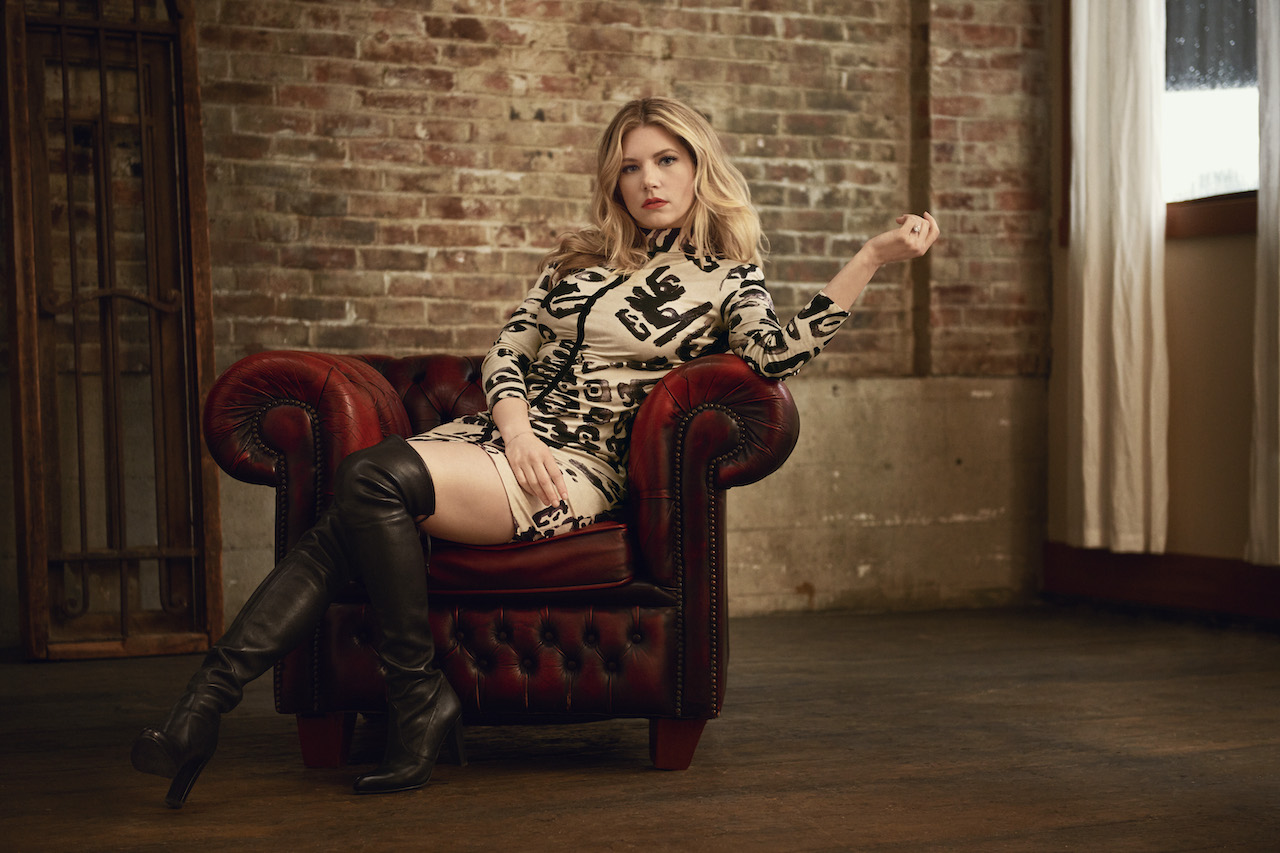 Is “Big Sky” on Netflix?

ABC make this series, so it will not be available on Netflix, HBO Max, or Amazon. In the United States, the series is available on Hulu.

The first season of “Big Sky” is available on Disney+ in the UK, Ireland, Australia, New Zealand and Canada.

Are you looking forward to more episodes of “Big Sky” coming to Disney+?