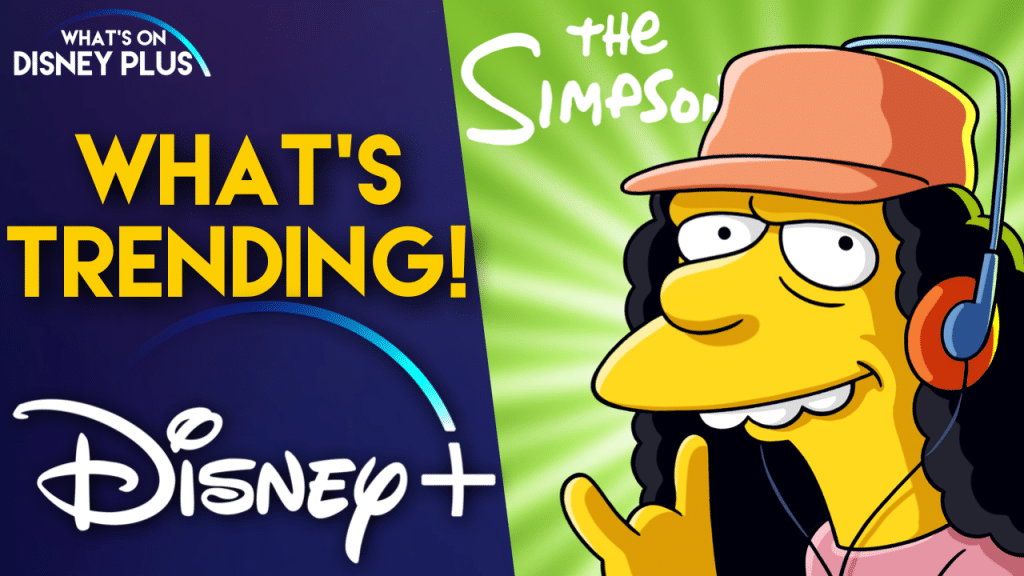 It’s Sunday and time to take our weekly look at what everybody is watching on Disney+, with “The Simpsons” once again reclaiming the top spot, pushing “Hamilton” down into second place.

Here is the Disney+ Trending chart for the week ending Sunday 19th July 2020 for the United States:

The main two new additions to the Trending chart this week are the 20th Century Studio movies, “X-Men: Days Of Future Past” and “Percy Jackson: Sea Of Monsters”, which were both made available in the United States last week.

Excitement for the upcoming Phineas and Ferb movie looks to be getting fans interested in rewatching the original series, as that show is creeping its way up the chart.  Toy Story is also being a dominate force on the Trending chart, with all four movies once again making the list. 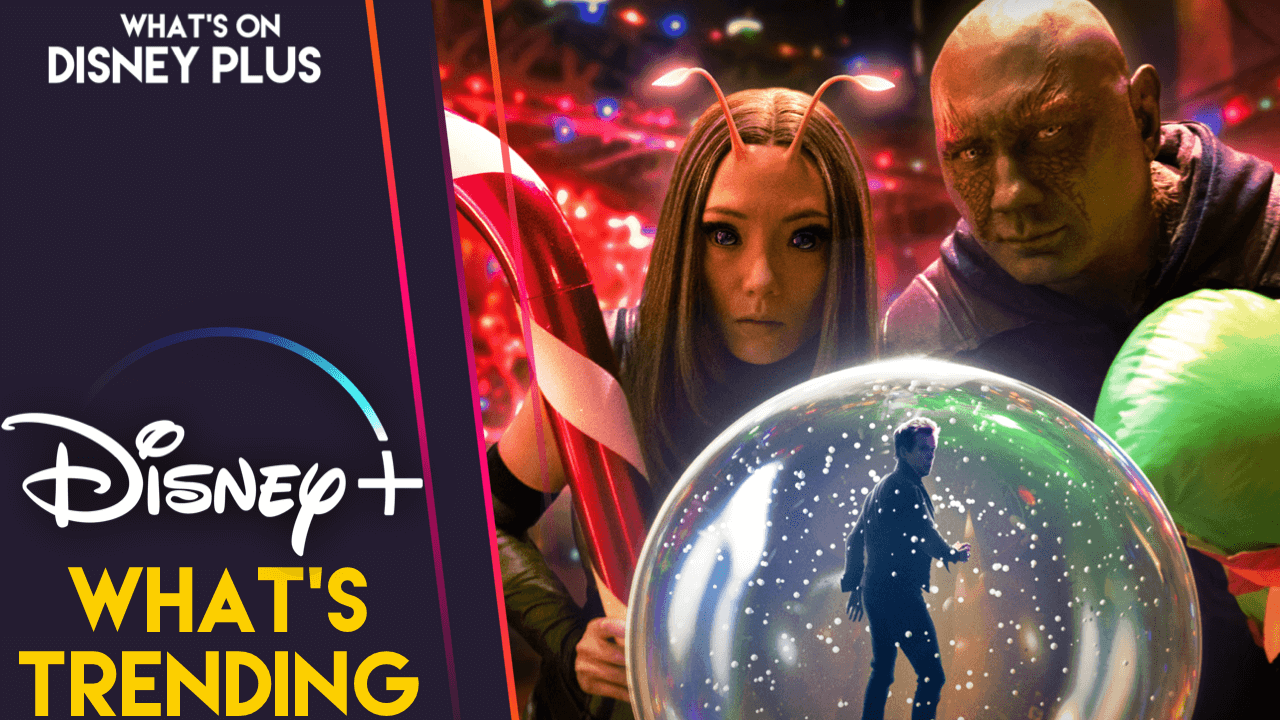 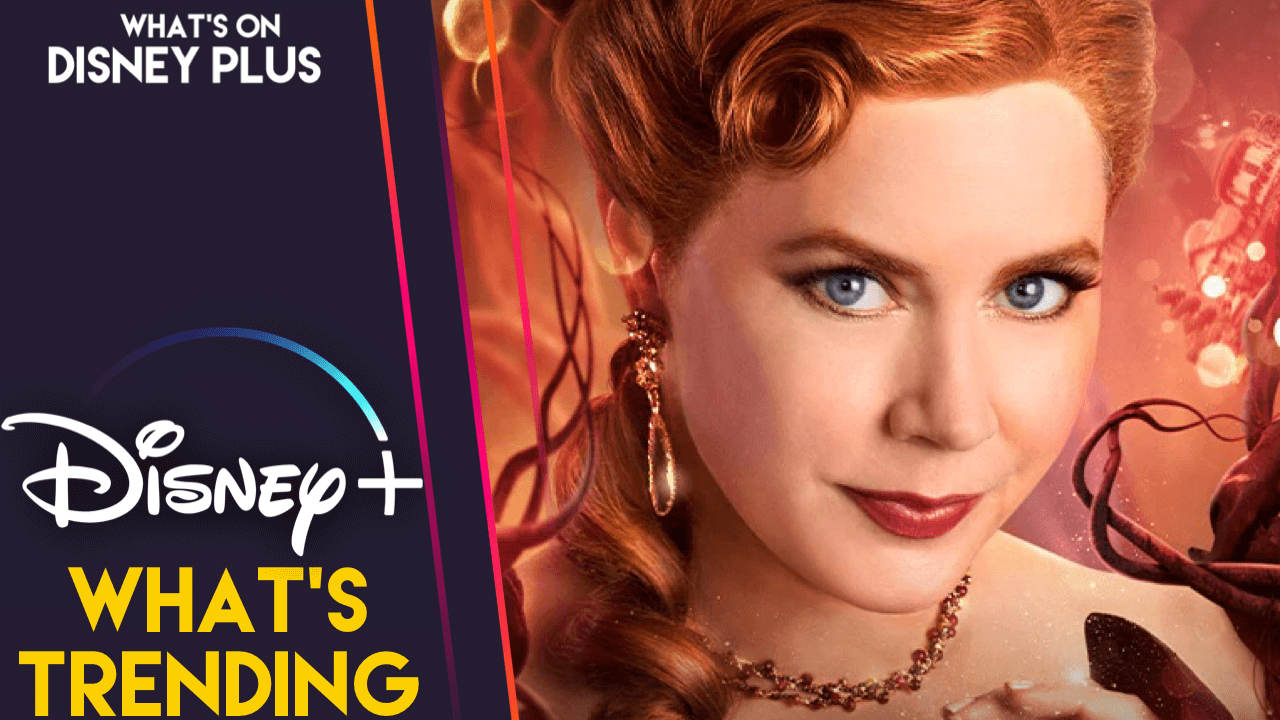 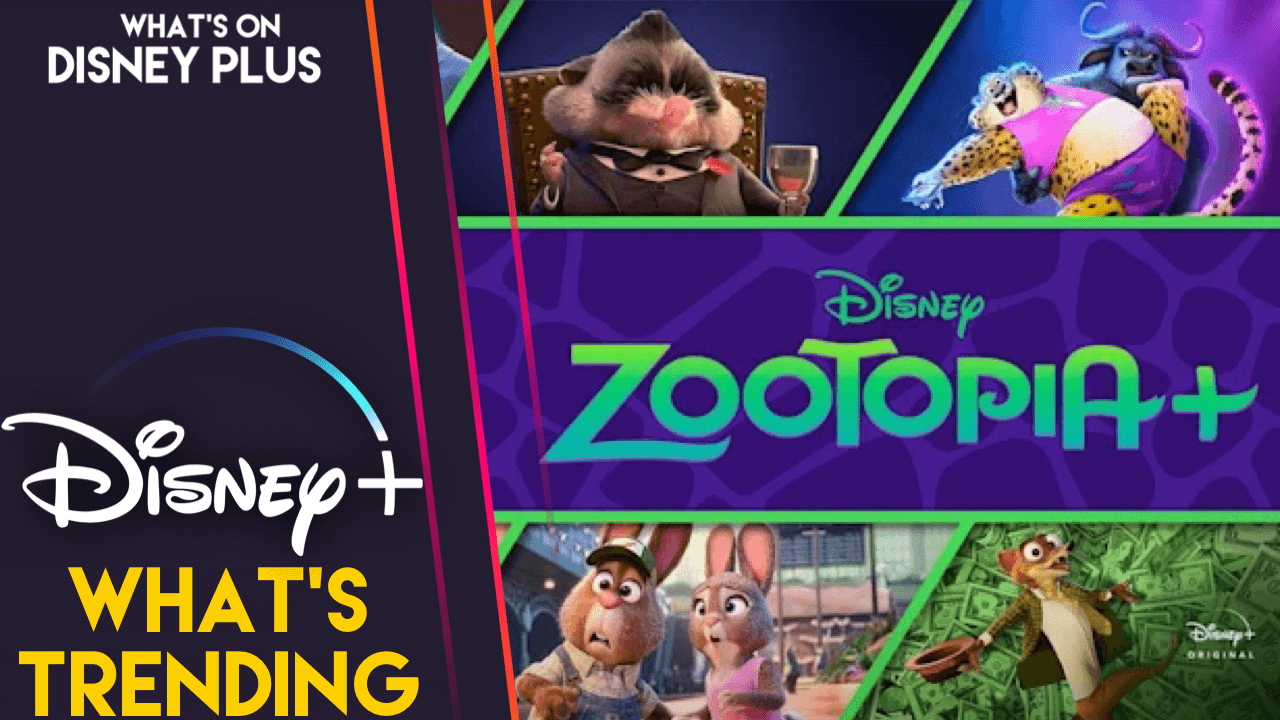