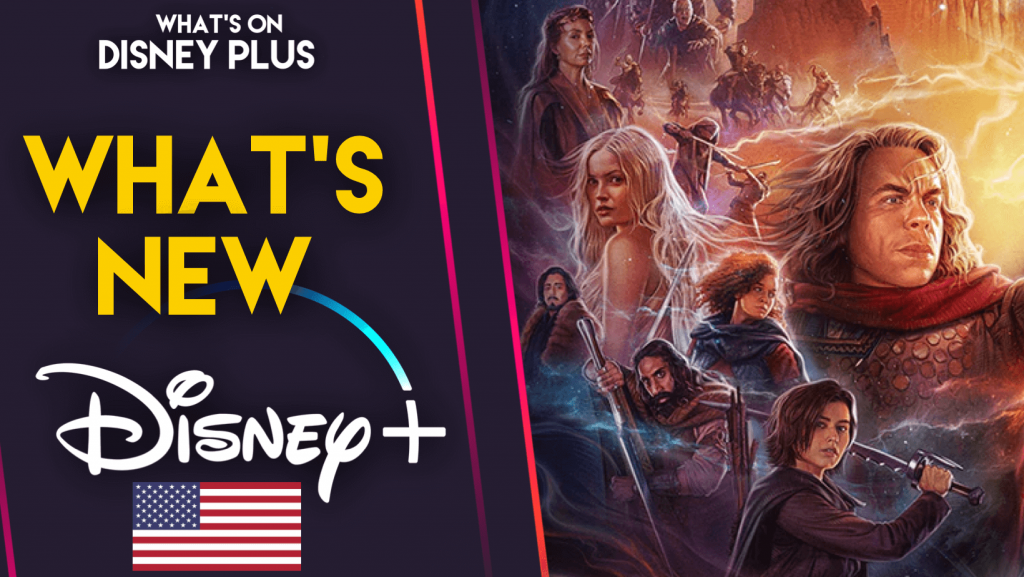 It’s Wednesday, and time to take a look at what’s been added on to Disney+ in the United States today, which includes the first episode of a brand new fantasy series, “Willow” and much more.

Remote sensing techniques tell the stories of WWII battles and campaigns, the details of which have been lost in the fog of war, misinterpreted or overtaken by the landscape. 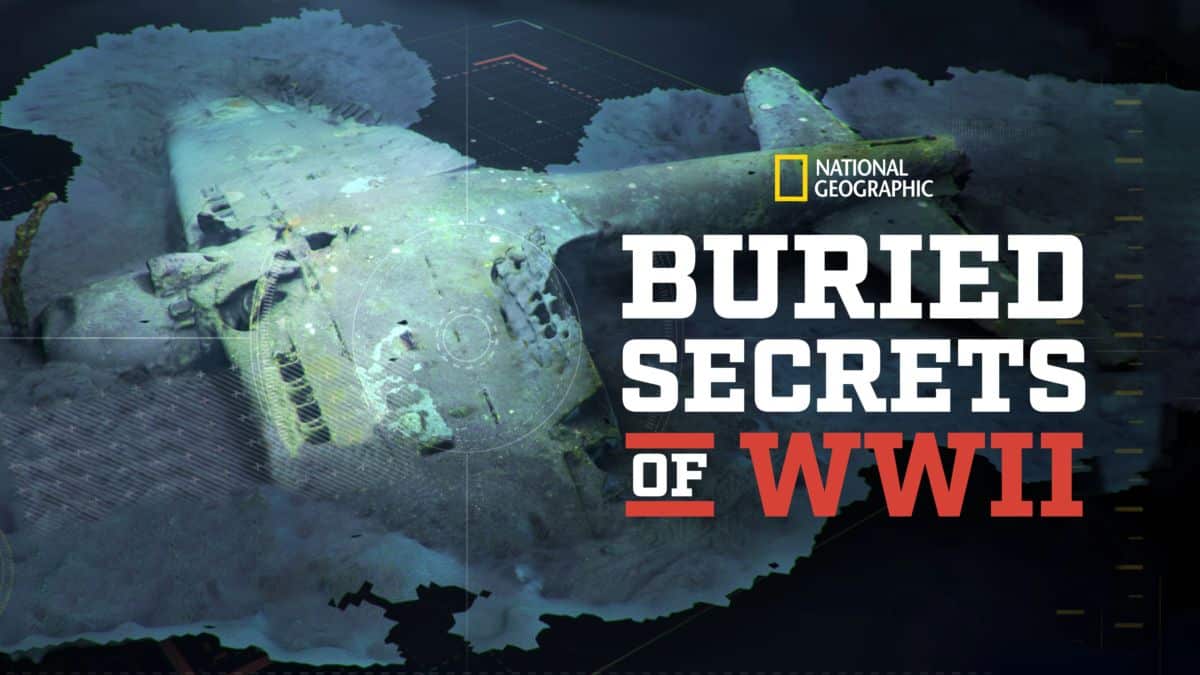 Bo and his fire engine best friend, Flash, team up with their first responder friends to help others in their community with problems.

The Witch Doctor Will See You Now (S1) 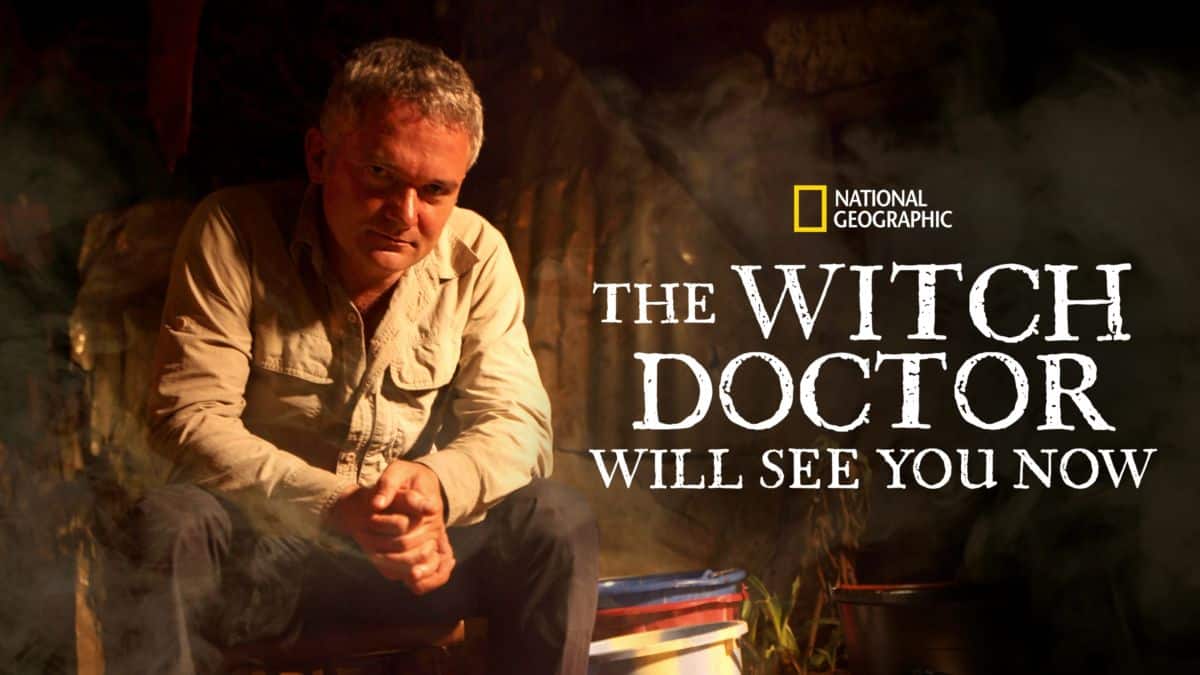 Roger has been a Disney fan since he was a kid and this interest has grown over the years. He has visited Disney Parks around the globe and has a vast collection of Disney movies and collectibles. He is the owner of What's On Disney Plus & DisKingdom. Email: Roger@WhatsOnDisneyPlus.com Twitter: Twitter.com/RogPalmerUK Facebook: Facebook.com/rogpalmeruk
View all posts
Tags: what's new, willow