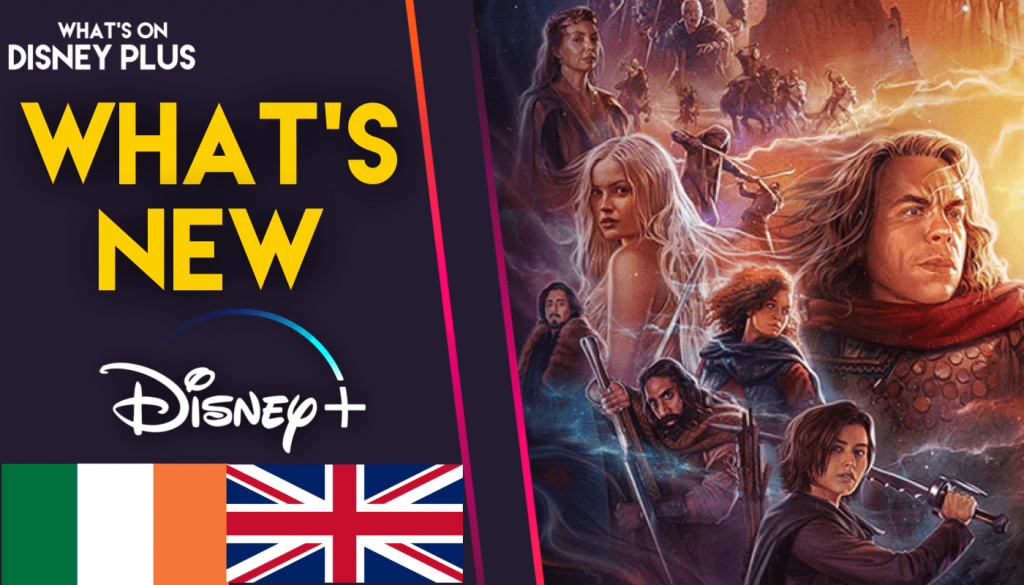 It’s Wednesday and time to take a look at what’s been added onto Disney+ today, which includes the first episode of “Willow” and the FX series, “The Patient”.

The crew works against the clock to rescue a group of employees trapped inside of a battery recycling plant. Carina plans a special surprise in an attempt to reconnect with Maya. Travis gets caught in the crosshairs of dirty politics.

As Jesse enjoys a day sailing with his daughter, pirates suddenly seize their yacht, take all the passengers hostage and attack Jesse, leaving it up to his team to quickly locate and rescue his daughter.

In season 4, the vampires return to Staten Island to find their mansion on the verge of total structural collapse — and with no money to repair it. While Nandor’s eternal search for love finally yields results, Nadja finally realizes her dream of opening the hottest vampire nightclub in the Tri-State Area. Laszlo struggles with the question of nature versus nurture as he tries raising Baby Colin to be anything other than an energy vampire. And even Guillermo finds himself on a powerful emotional track that touches on his love for his family, and for others.

Without the NYPD’s help, Gino is forced to get resourceful. A traumatizing event brings dangerous suspects closer than ever.

Hong Yesool, the best account executive of Planning Team 1 at Zeu Ad, has one secret: she can see the future when she kisses someone. One day, after Yesool’s lips accidentally meets the lips of her evil team chief Minhu, she sees herself in bed with him in the future. This romantic office comedy revolves around Yesool, whose primary focus is work. 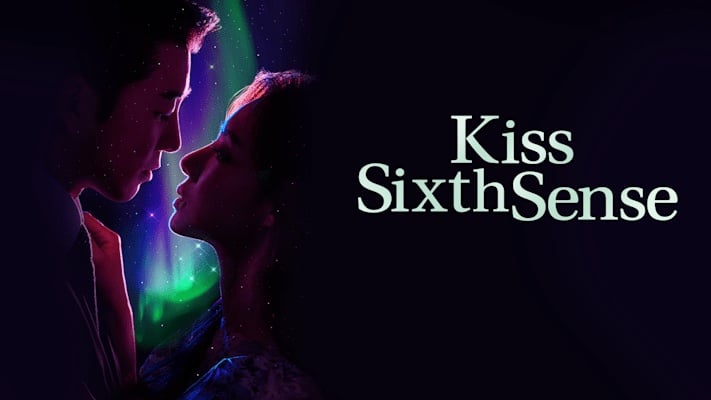 After the events on 9/11, THE HOT ZONE: ANTHRAX follows the team of experts tracking down the killer and mailer of the anthrax letters. 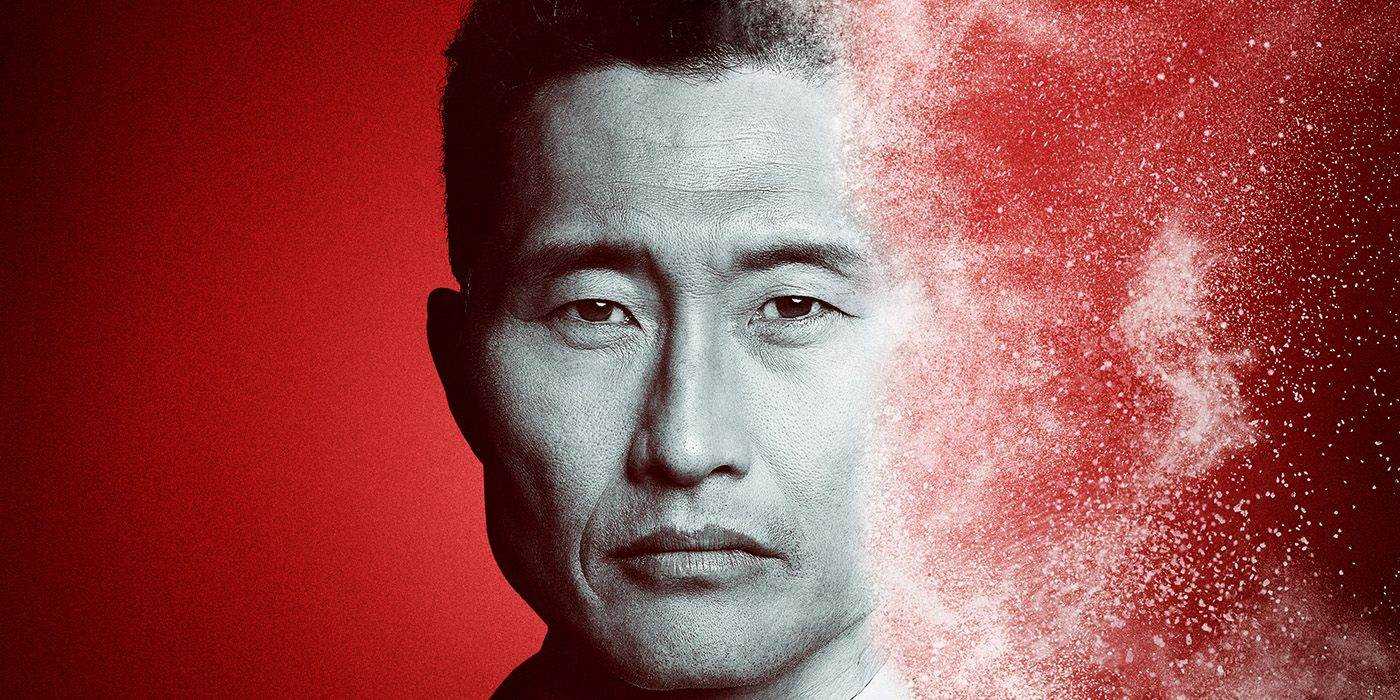