What’s New On Disney+ | Werewolf By Night (US) 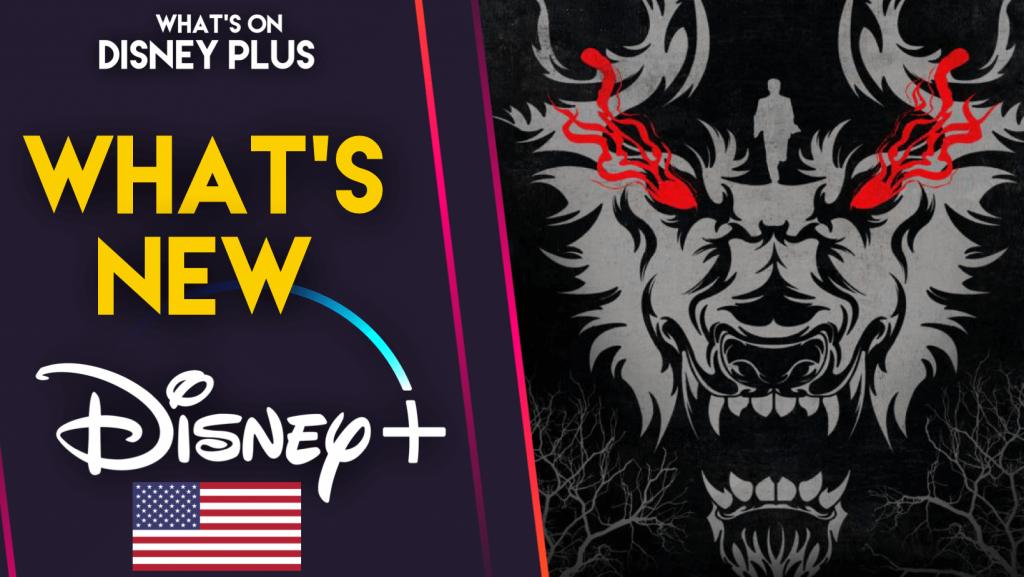 What’s New On Disney+ | Werewolf By Night (US)

It’s Friday, and time to take a look at what’s been added onto Disney+ in the United States today, which includes a brand new Marvel Studios Special Presentation.

Music video by Thriii performing Calling All the Monsters 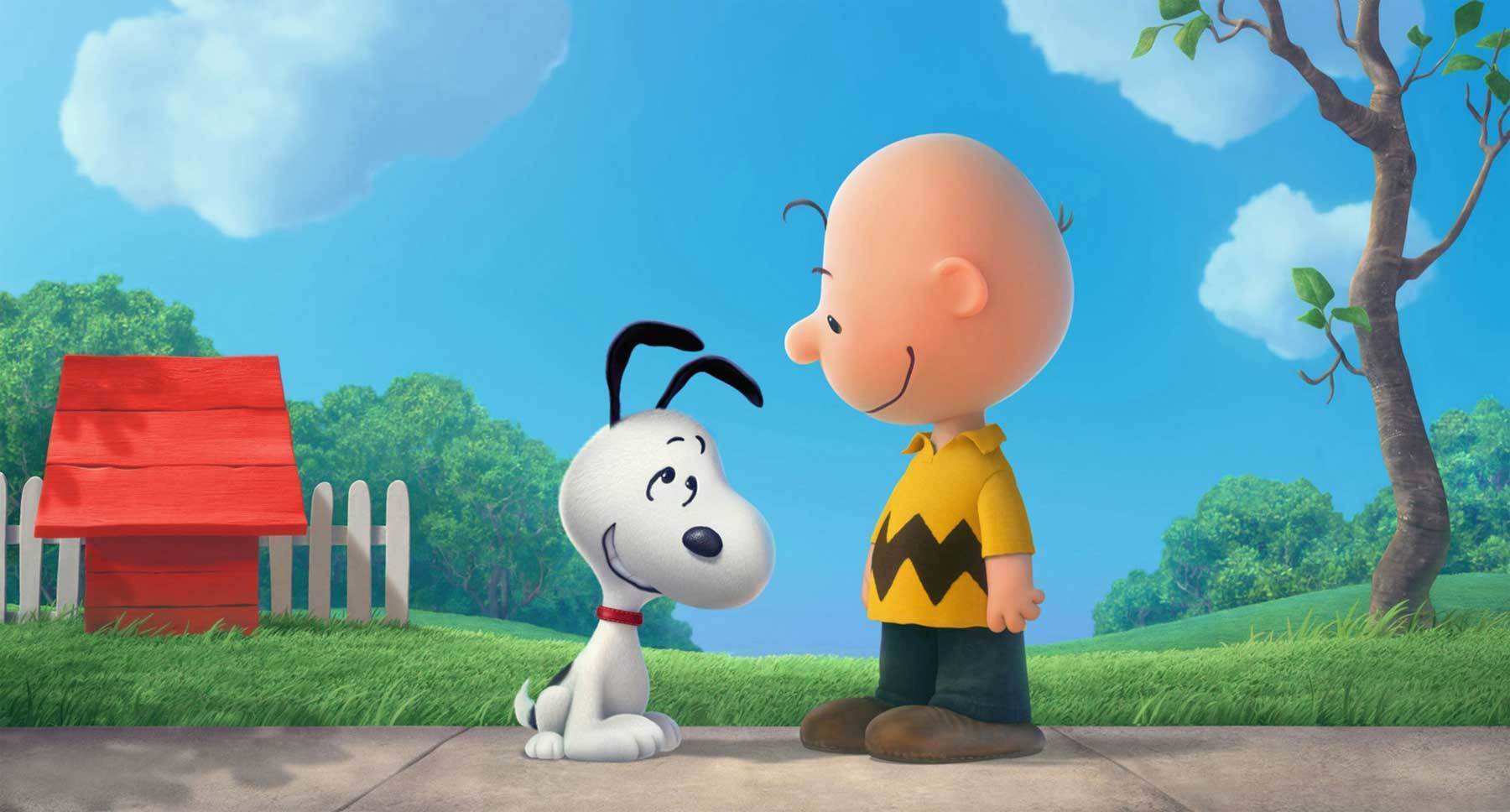