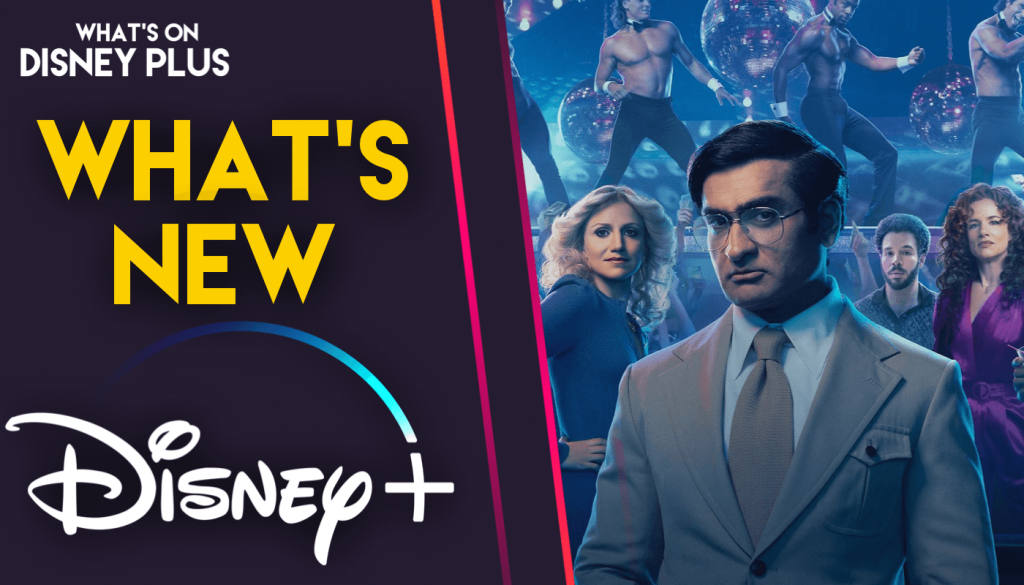 It’s Tuesday, and that means Disney+ subscribers in Australia, New Zealand, and Canada has the finale episode of the 20th Television series, “Welcome To Chippendales”, available to watch. The new episode is also available on Hulu in the United States.

In the finale episode, in a bucolic Swiss village, Steve’s sins finally catch up with him. As he stares down the consequences of his actions, he makes a final, fateful choice.

Check out the season finale trailer below:

The previous seven episodes of “Welcome To Chippendales” are available to stream now on Hulu in the United States and on Disney+ in many countries, including Australia, New Zealand and Canada. The show will be released in the UK and in many countries across Europe on Wednesday, 11th January 2023.

Are you looking forward to watching the “Welcome To Chippendales” finale?

Roger has been a Disney fan since he was a kid and this interest has grown over the years. He has visited Disney Parks around the globe and has a vast collection of Disney movies and collectibles. He is the owner of What's On Disney Plus & DisKingdom. Email: Roger@WhatsOnDisneyPlus.com Twitter: Twitter.com/RogPalmerUK Facebook: Facebook.com/rogpalmeruk
View all posts
Tags: “Welcome to Chippendales”, what's new