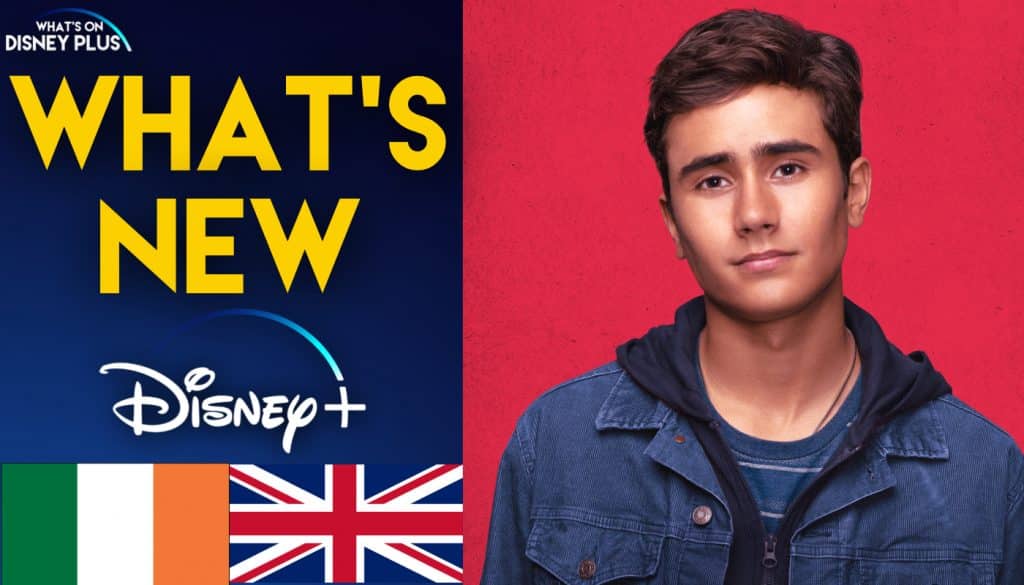 It’s Friday, which means its time for some new content to arrive on Disney+ and there is plenty of new things to watch today including the penultimate episode of Marvel Studios “WandaVision” plus episodes of four “Star Originals” including “Big Sky”. There are also other new additions to the library. 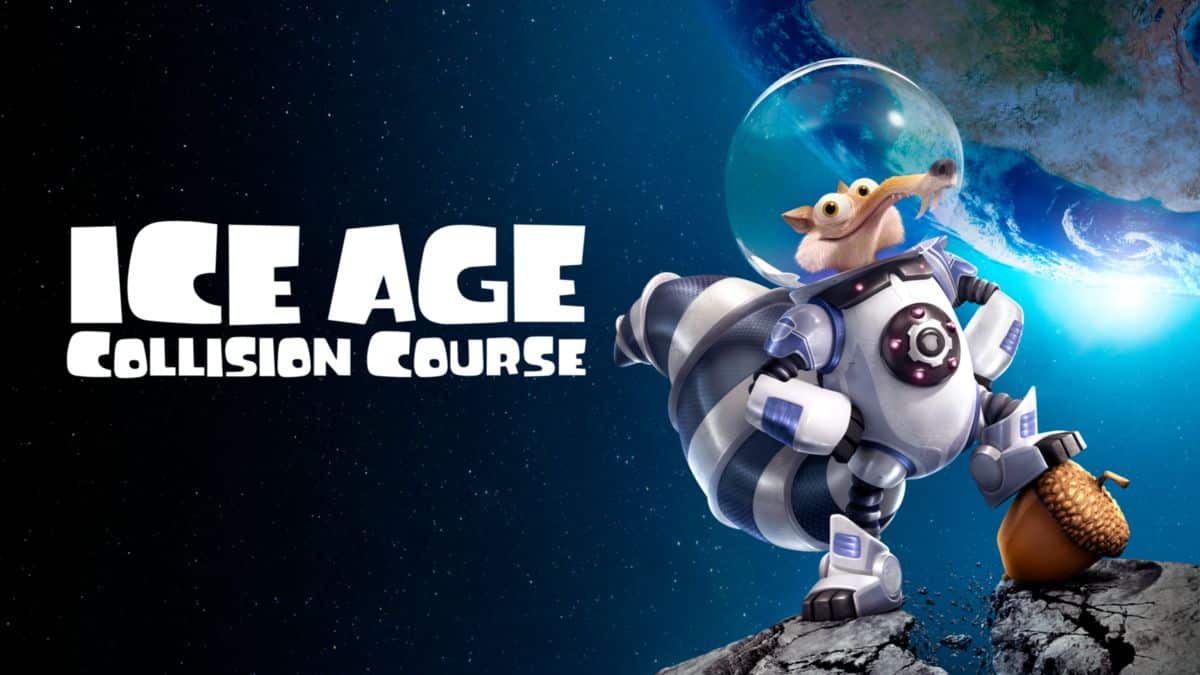 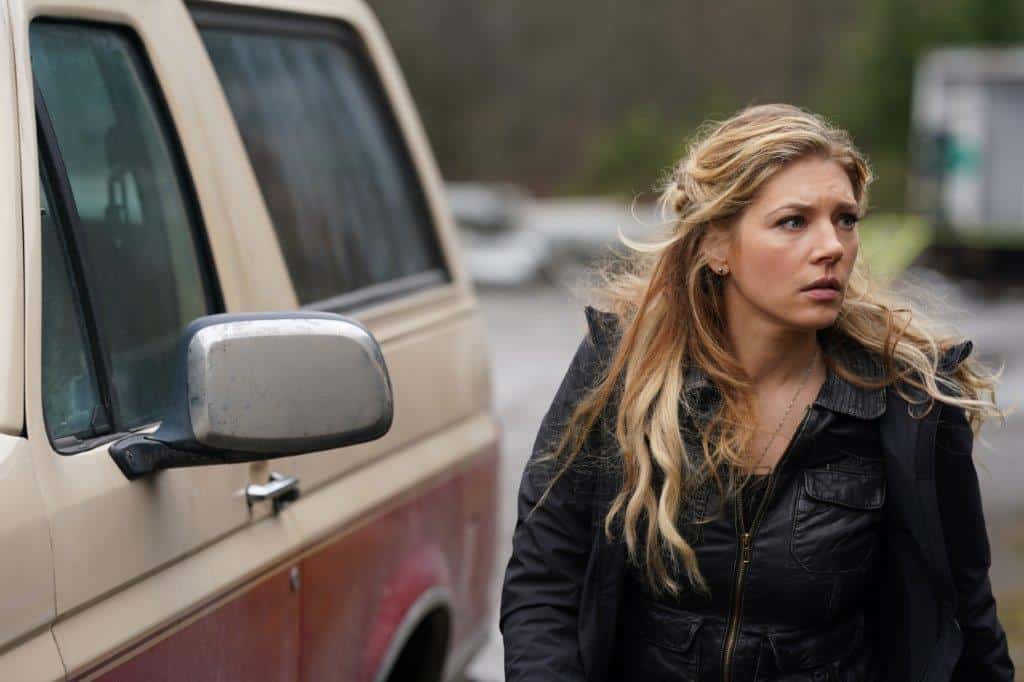 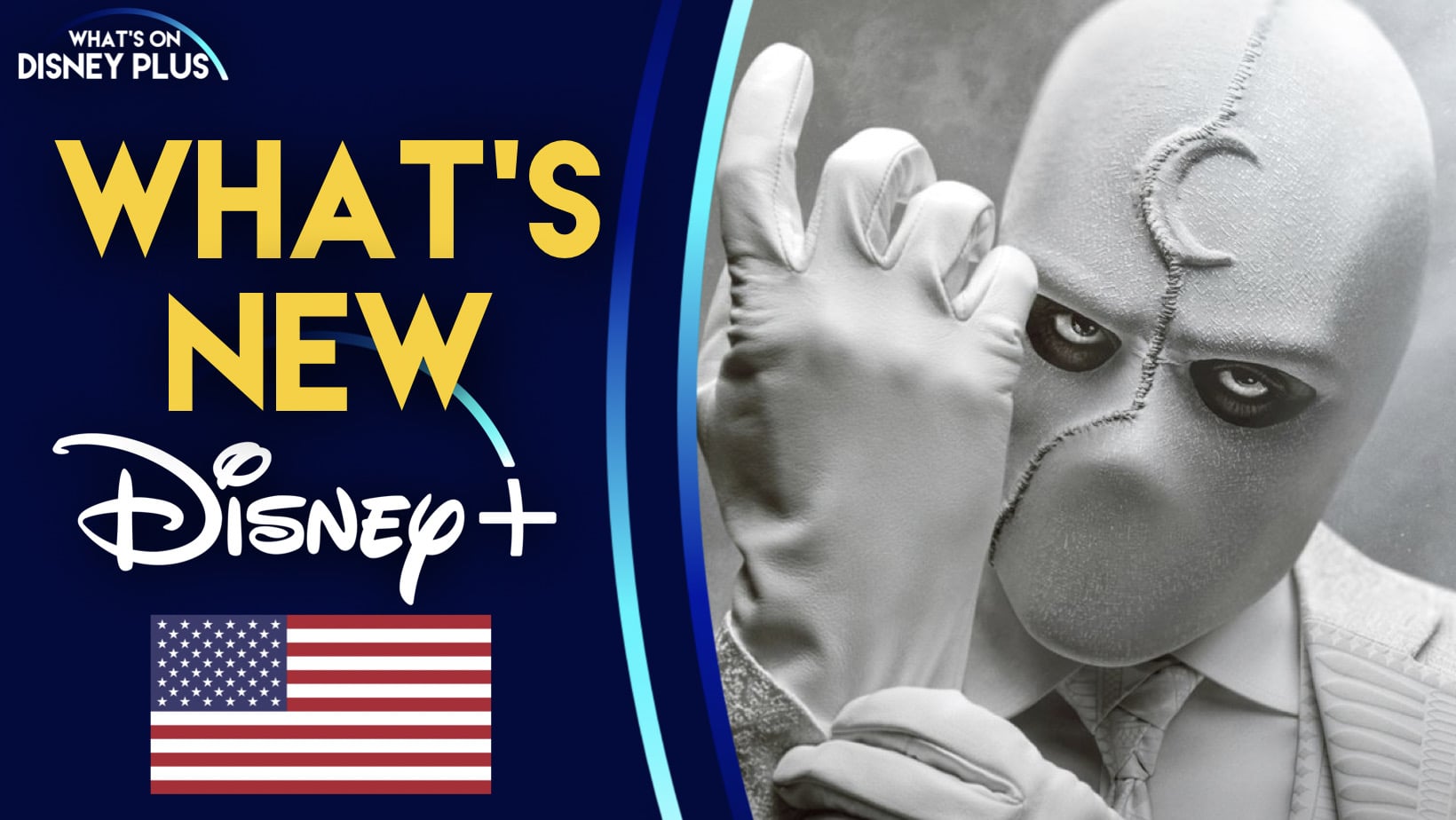