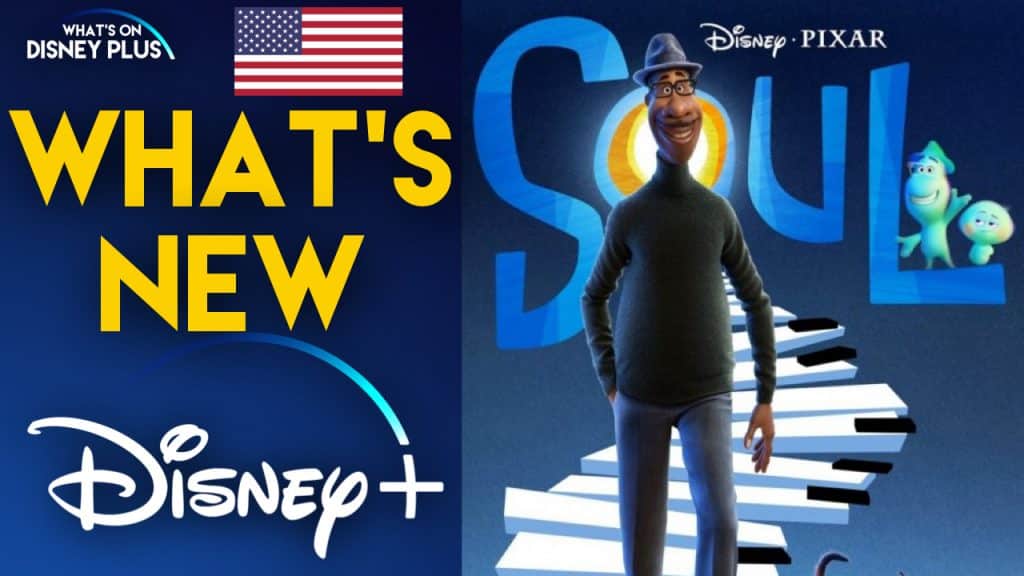 It’s Christmas and Disney+ has added some brand new content for us to enjoy including an all-new animated feature from Pixar, “Soul”, along with a new Sparkshort.  Plus there is a behind the scenes look at the making of the second season of “The Mandalorian”. 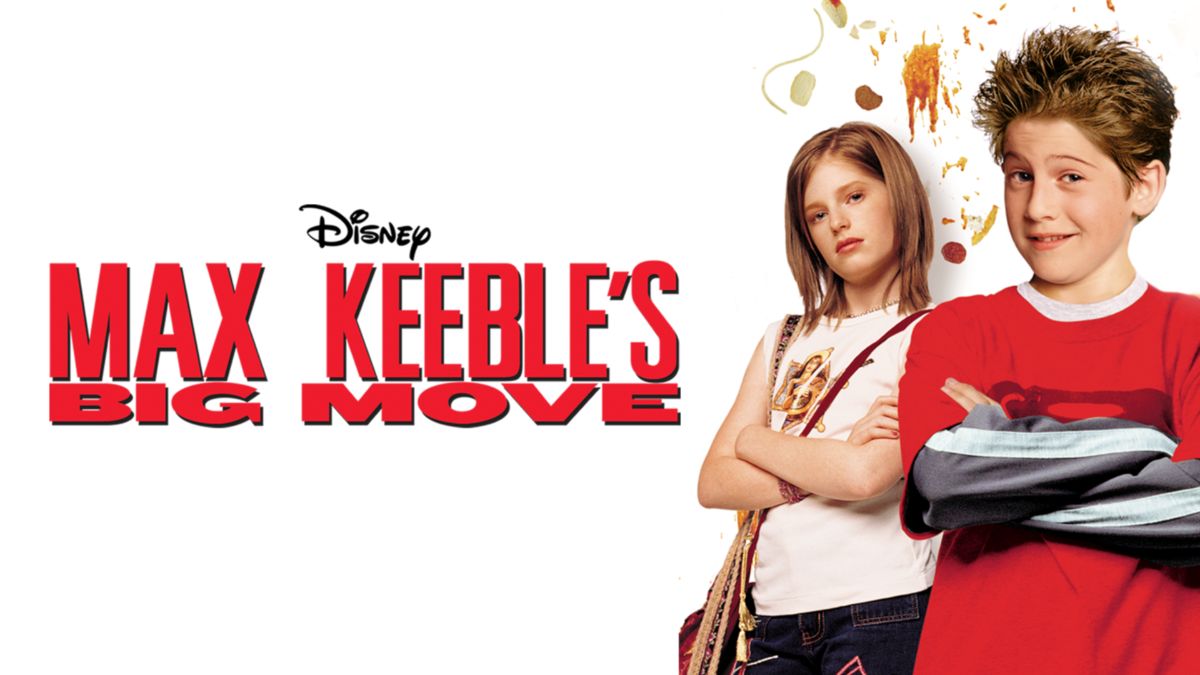