What’s New On Disney+ (US) | Phineas & Ferb: Candace Against The Universe 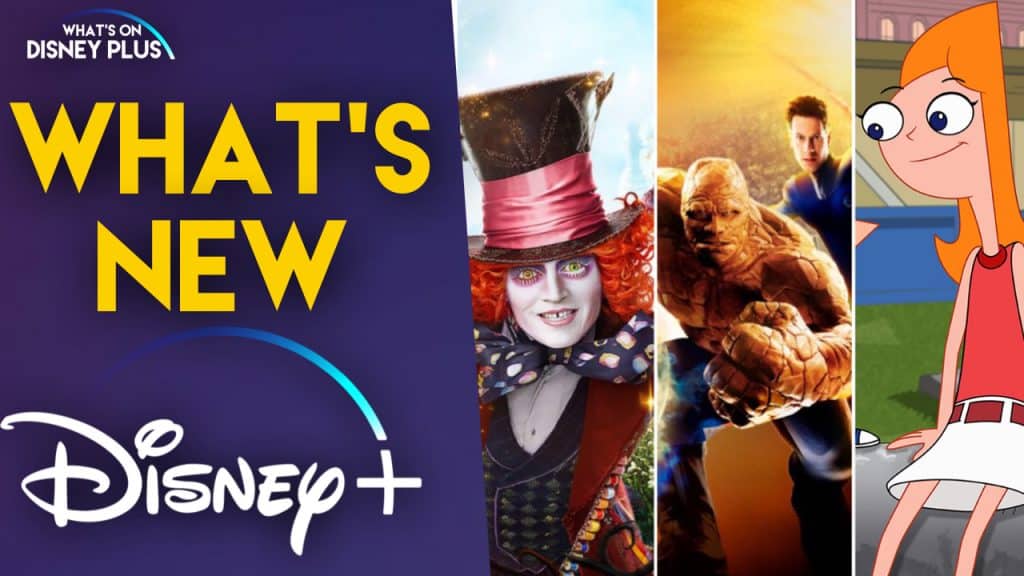 What’s New On Disney+ (US) | Phineas & Ferb: Candace Against The Universe

It’s Friday and Disney has added a number of new titles onto Disney+ in the United States including an all-new animated movie Phineas and Ferb The Movie: Candace Against the Universe, along with some new library content including Alice Through The Looking Glass.

“Phineas and Ferb The Movie: Candace Against the Universe.” (Global)