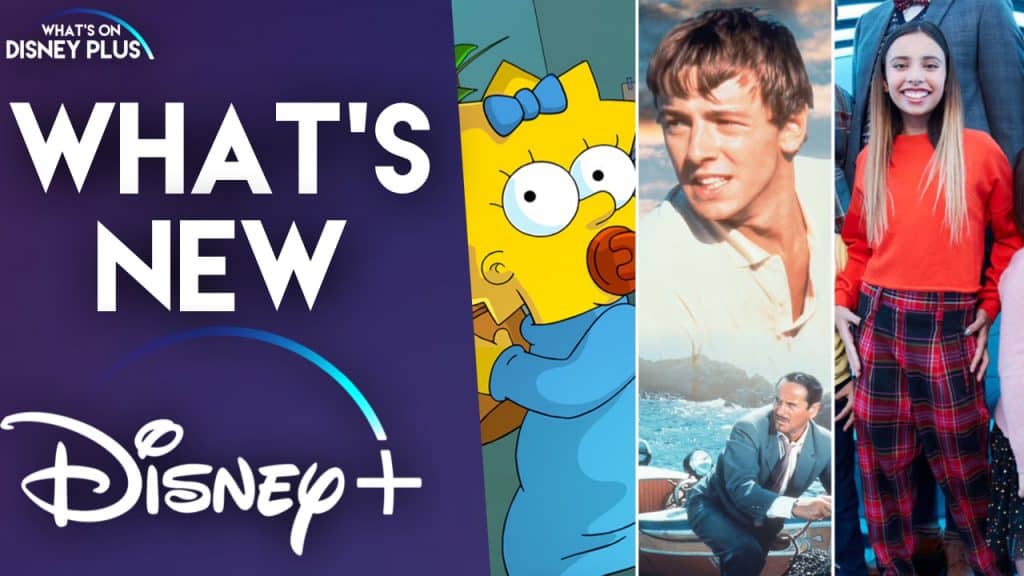 It’s Friday and time for some new content on Disney+ in the United States and Canada, this week sees some new library content added to the streaming service, along with new episodes of “Disney Gallery: The Mandalorian”, “It’s A Dog’s Life” and “Be Our Chef.

What are you looking forward to seeing this weekend?