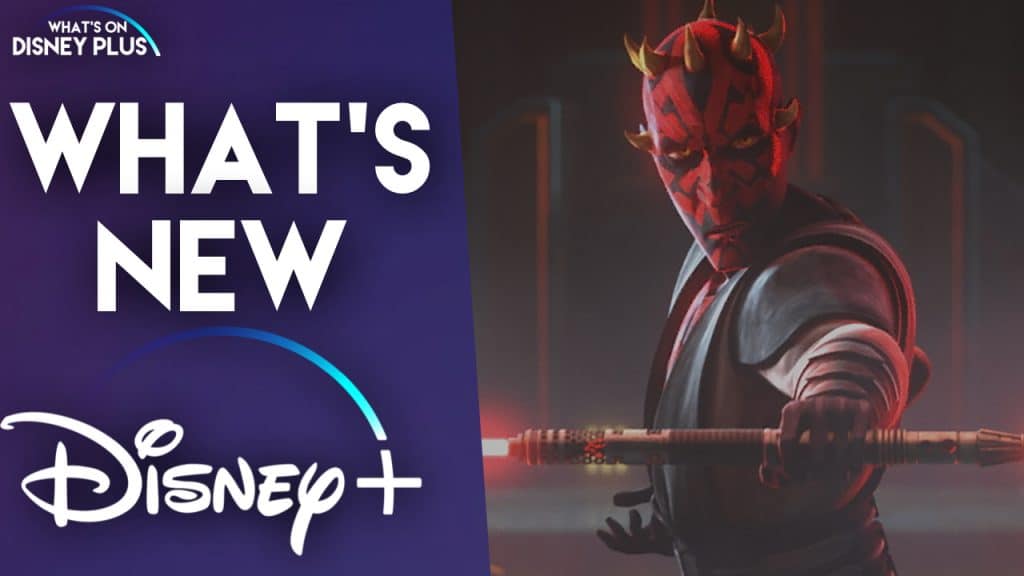 It’s Friday and time to take a look at what’s arrived on Disney+ in the United States and Canada, which includes a brand new episode of Star Wars: The Clone Wars and Shop Class.  There are also some new additions to the Disney+ Library including the Olympic Elk.