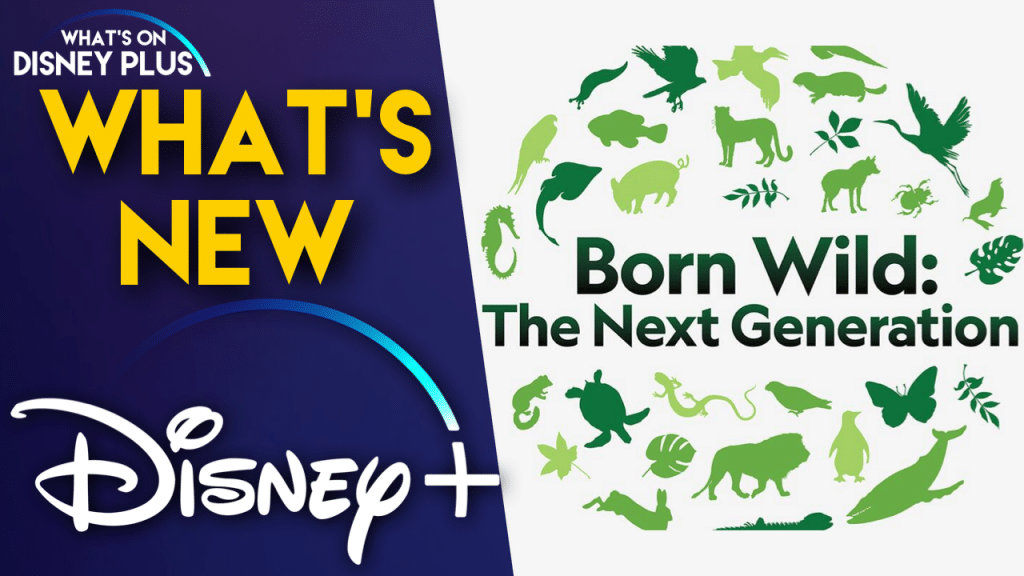 The National Geographic Earth Day special, Born Wild: The Next Generation has been added to Disney+ in the United States and Canada.

To commemorate the 50th anniversary of Earth Day, this special is hosted by “Good Morning America” co-anchor Robin Roberts. The one-hour television event presents stories of hope and gives viewers a revealing look at our planet’s next generation of baby animals and their ecosystems, which face daunting environmental changes. Featuring National Geographic Explorers and photographers, global superstar Chris Hemsworth and ABC News correspondents, the special take viewers on a journey to stunning, breathtaking environments around the globe such as Australia, California, Canada, Hawaii, Minnesota, Sri Lanka and Kenya to witness and celebrate the diversity and splendor of charismatic baby animals, their families and habitats. BORN WILD: THE NEXT GENERATION is a worldwide tribute to our vibrant planet and the animals that inhabit it!

Roger has been a Disney fan since he was a kid and this interest has grown over the years. He has visited Disney Parks around the globe and has a vast collection of Disney movies and collectibles. He is the owner of What's On Disney Plus & DisKingdom. Email: Roger@WhatsOnDisneyPlus.com Twitter: Twitter.com/RogPalmerUK Facebook: Facebook.com/rogpalmeruk
View all posts
Tags: born wild, canada, national geographic, us, what's new