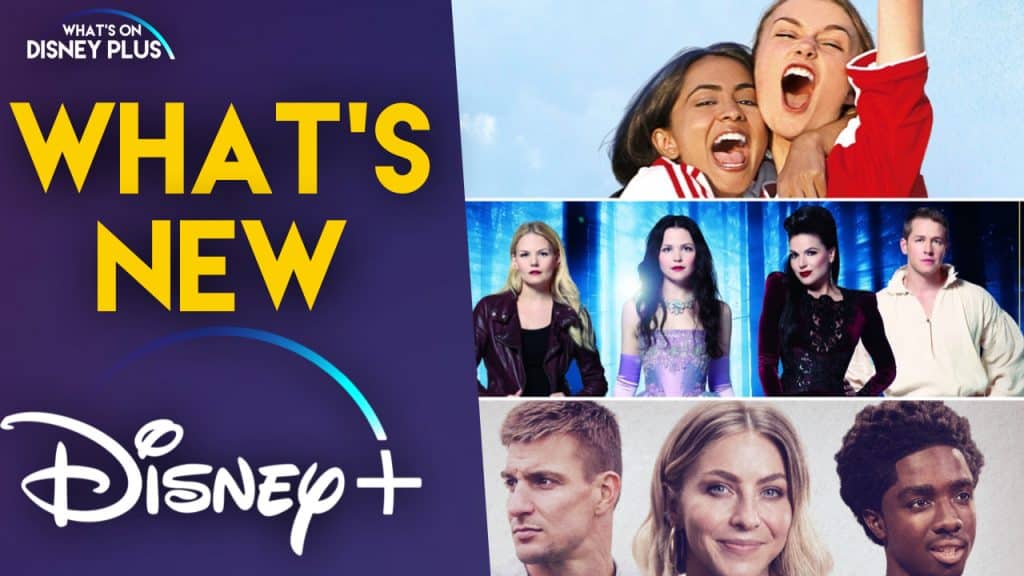 It’s Friday and that means its time for some new content to arrive on Disney+ in the United States, after last weeks quiet week, this week is bumper packed with new shows and movies including a brand new Disney+ Original series, Becoming plus some new library content such as the popular ABC series, Once Upon A Time.